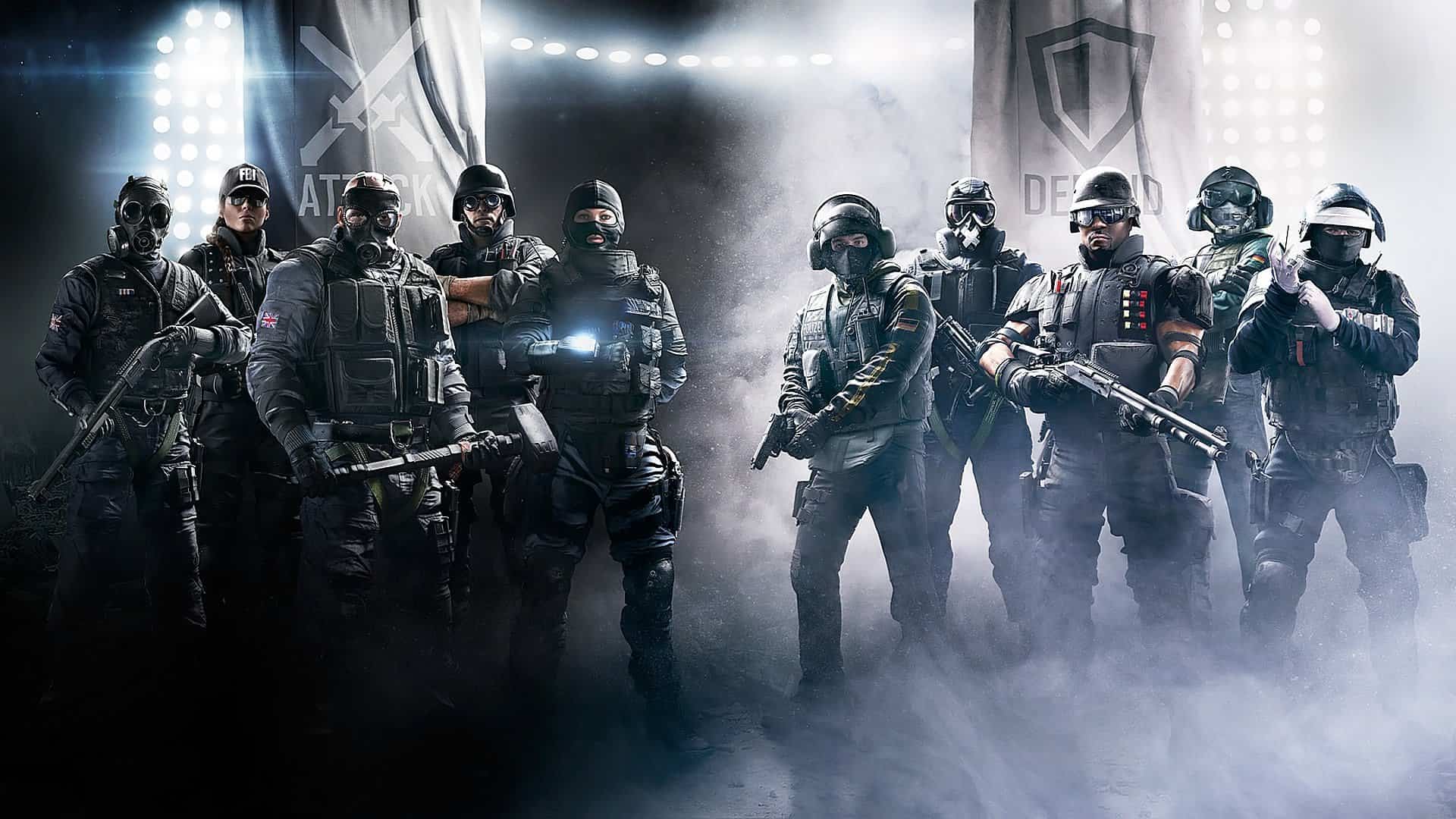 Looks like free weekends are all the rage this month. First Blizzard announced that its hit player versus player game, Overwatch, would get a free weekend; then Sony announced plans to make multiplayer PlayStation Plus benefits available to everyone for a few days, and now Ubisoft is jumping on the hype with Rainbow Six: Siege.

The French developer and publisher announced that their team-based shooter will get an upcoming free weekend on all platforms. During the Rainbow Six: Siege free weekend, all players, regardless of whether you have purchased the game or not, will have access to all game modes. The event will run from 16 to 19 November. Furthermore, Ubisoft also announced that the game will go on sale for up to 60% off during the same weekend. Players who do buy the game will have their progress from the free weekend carried over.

In addition, the official site also clarifies the deals that will take place in the game. Xbox One and PlayStation 4 players can get up to 60% off in the game, starting from 15 November to 21 November. The deals end at 5 o’ clock GMT+2 on the 21st. PC users, however, only get 50% off, with the deal starting at 7 PM GMT+2 on 16 November, and ending earlier, at 7 PM on the 20th.

The Rainbow Six: Siege free weekend is coming right before the company will launch the fourth season of the game through its Technical Test server. The update, titled Operation White Noise, will be available from 20 November and will introduce a new map set in Seoul, South Korea. In addition to the map, Operation White Noise will also add three new operators: two members of South Korea’s 707 Special Mission Battalion, and an operator from GROM, Poland’s Elite counter-terrorism unit. This will not be available to players who take part in the free weekend.