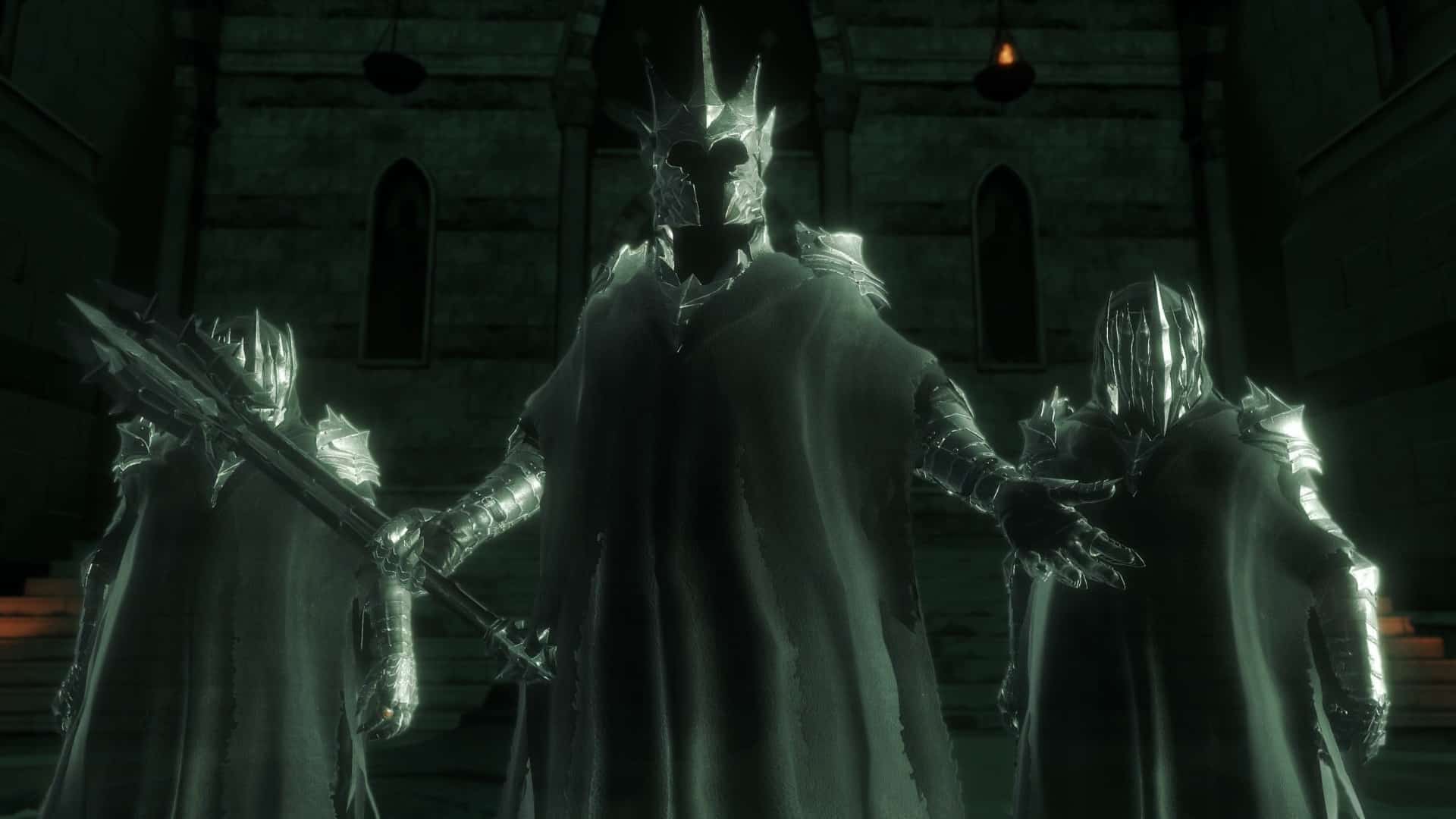 After nine months of a continuous back and forth between Monolith Productions and fans, Warner Bros. Interactive Entertainment is finally allowing the studio to remove the last traces of Middle-earth: Shadow of War microtransactions. The removal comes alongside a balance patch that refines many aspects of the game in lieu of the fundamental change.

Both Monolith and Warner Bros. have been steadfast in the past by justifying the addition of microtransactions as “player choice”. Now the companies seem to have circled back on their stance completely. However, does it even matter now that the game has been in circulation for almost a year? Whatever the case may be, this only means good things for new players; as well as those who refused to get the game because of its microtransactions.

With the removal of Middle-earth: Shadow of War microtransactions out of the way, Monolith also made dramatic changes to the way in which Orcs are recruited, and the concluding chapter of the game. There are also balance changes and customisation improvements; as well as improvements to the Nemesis System and some brand-new end-game abilities.

In the past, the “Shadow Wars” followed a seemingly lacklustre false ending. By practically grinding for an extremely lengthy time, or alternatively unlocking legendary Orcs via microtransactions, players unlocked the real ending to the game. With the recent changes, this falls away completely. 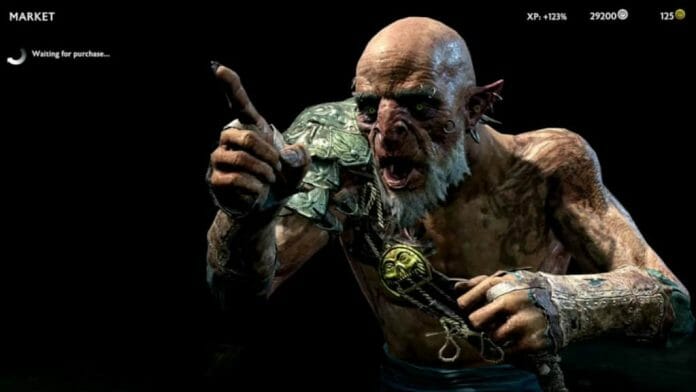 The last chapter in Shadow of War has been reworked in its entirety. It is now called “The Epilogue”, and has been “vastly streamlined to include new narration from Shelob, the Witch-King, and Dark Talion”. Players who want to play after the credits have rolled, however, can still do so. Victories gained during The Epilogue now reward players with Masks of the Nazgul. These masks unlock entirely new end-game abilities, like powers to raise the dead. Perfect for the “endless mode” that triggers after all is said and done, and the world opens up in its entirety.

In addition, Monolith also focused on improving the one thing that kept Shadow of War from becoming a generic cash-grabbing sequel: the Nemesis System. It is improved with additional Legendary Orcs, a host of more training orders, and a brand-new gifting system where followers bring players gifts. They also added new player skins, such as Celebrimbor, which allows players to basically reenact the first War for Mordor. New skins also include Dark Eltariel and Baranor.

The removal of Middle-earth: Shadow of War microtransactions will undoubtedly make a great game even better. The game follows an excellent alternate Middle-earth spin-off, and it is safe to say that everyone that loved Shadow of Mordor looked forward to Shadow of War. Now, most of those players will finally get the chance to experience the game without worrying about whether certain segments were balanced for microtransactions.