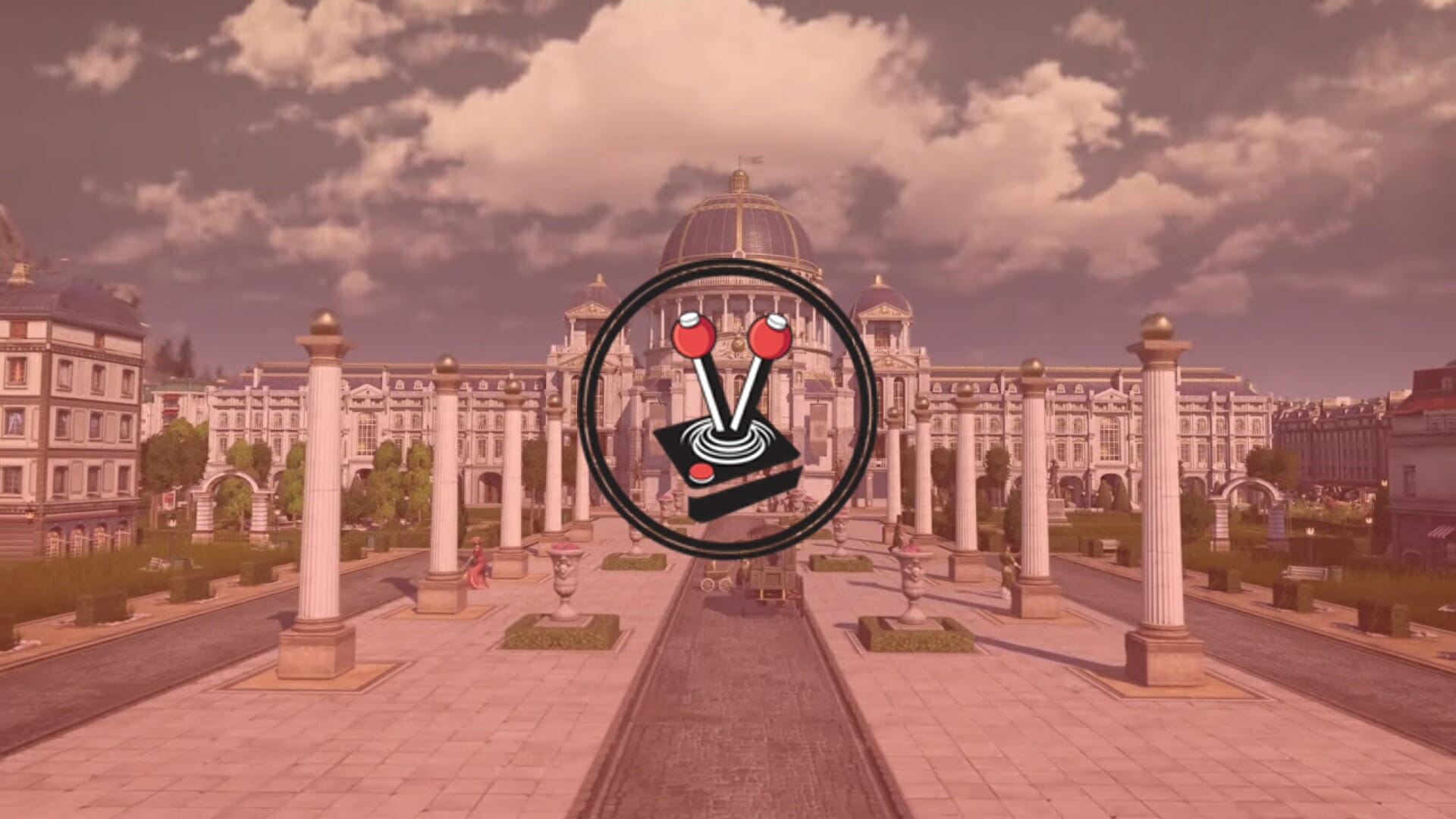 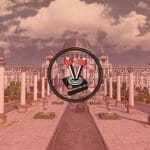 Anno 1800 is an incredible title. I reviewed the game when it originally came out, and I return to it whenever I have the time. The game is a wonder for city builder fans with nuanced and simple mechanics that both new players and veterans grow to love. Anno 1800 Seat of Power is the first of three major title updates coming to the game for all Season 2 Pass Owners.

As Ubisoft’s 4X City Builder and empire management title enters its second season of content, it aims to shift the focus from what used to be a quaint balance of resources to an all-out struggle of power and prestige. The resource management is still well and alive, mind you, but by the time you can build the Anno 1800 Seat of Power, your empire will most likely be able to fend for itself. In short, it introduces a single new building into the game: The Palace, which serves as a literal Seat of Power meant to showcase your prowess over the people in your empire.

Okay, that last line may have been a little bit more ominous than it deserves to be. However, there is just no denying the theatrical connotation that comes with a building named “the palace” calling itself “the seat of power”! In any event, The Palace spearheads the second season of content for Anno 1800, and it does so with aplomb.

Right from the get-go, you should know that while Anno 1800 Seat of Power can be enabled in your game from the start, you will only experience it if you have a little perseverance. The Palace becomes available as soon as you move your first family of Investors into any one of your cities across your multiple-island and multiple-region-spanning empire. The catch is that Investors are the fifth and final World Population Tier in the Old World only. This means you will have to revisit your starting region and catch up with the dear Duke and perhaps even your sister!

Once you reach Investor-levels of the world population, The Palace becomes available. It is magnificent and huge. Ubisoft says it is the ultimate projection of your city building prowess, and I agree. Plopping down this huge Anno 1800 Seat of Power building should not be done without accruing a decent amount of experience with the title. After all, making it to Investor takes a lot of hours, dedication and learning. As such, you should be pretty well versed in the art of laying down blueprints as this new addition requires experience and patience. I recommend building The Palace in one of your most prestigious capitals, which should be easy enough. What is challenging, however, is getting to grips with all of the new modules and options that become available once The Palace is active.

The Palace is all about looking awesome while giving your empire the buffs and boosts it deserves. It is the fourth modular building to join the game, but the first of its kind in terms of what it offers. The Palace features six different types of modules from start, with many more available to unlock. Ubisoft claims one of their playtests managed to unlock 130 modules via items found through expeditions, treasure hunting, and simply just having enough people in the cities. After I built the Anno 1800 Seat of Power, I automatically had 33 modules at my disposal. Neat!

The idea behind the modules is to allow The Palace to offer you the ultimate form of gameplay flexibility, while looking opulent and prestigious in the process. It features massive gardens, museum ornaments, and all kinds of other weird and wacky modules; which Ubisoft claims could turn your Palace into something like a world fair.

Once your Anno 1800 Seat of Power has been laid out in Blueprint mode and constructed, you will notice an immediate boost to your city’s attractiveness. You will also gain access to several departments based on said attractiveness, with more becoming available as the less shady parts of your island make turns for the better. While they cost a lot to build, investing in departments is actually a very good thing. Each unlocked department comes with their permanent buff. I quickly went for the one that gave me 200 extra tons of storage – thanks Harbormaster’s Office! Beyond the buffs, departments also unlock several policies to be aware of. Policies give you a lot of flexibility in how you run your empire, and coupling them with the fanciful buffs is a surefire way to get all of the seemingly “end-game” content to work the way it was intended.

I have mentioned using Blueprint mode to place the Anno 1800 Seat of Power in the best possible place, several times now for good reason. Firstly, the boons and buffs you get from the Palace only work in a certain radius – a radius that only grows in size when you add modules to the Palace. Secondly, the Palace is massive and will require a lot of rebuilding and planning. Will you choose to have a tinier Seat of Power in favour of keeping your World Population up or a huge building that gives you all the boons you need to finally show that one competitor the door?

Regardless of your choices, as soon as you build the Palace on your island many of your more friendly competitors will automatically want to be more friendly, while the antagonistic lot will automatically make their jealousy known. Granted, by this time you could be in an all-out war with them. In any event, Anno 1800 Seat of Power is a lot of fun. It may come with a few caveats (like needing to be a long-term player with good standing amongst the populace), but the tradeoff works in your favour once the Palace has been built. Overall, the Anno 1800 Seat of Power expansion is a wonderful addition to an already spectacular title.