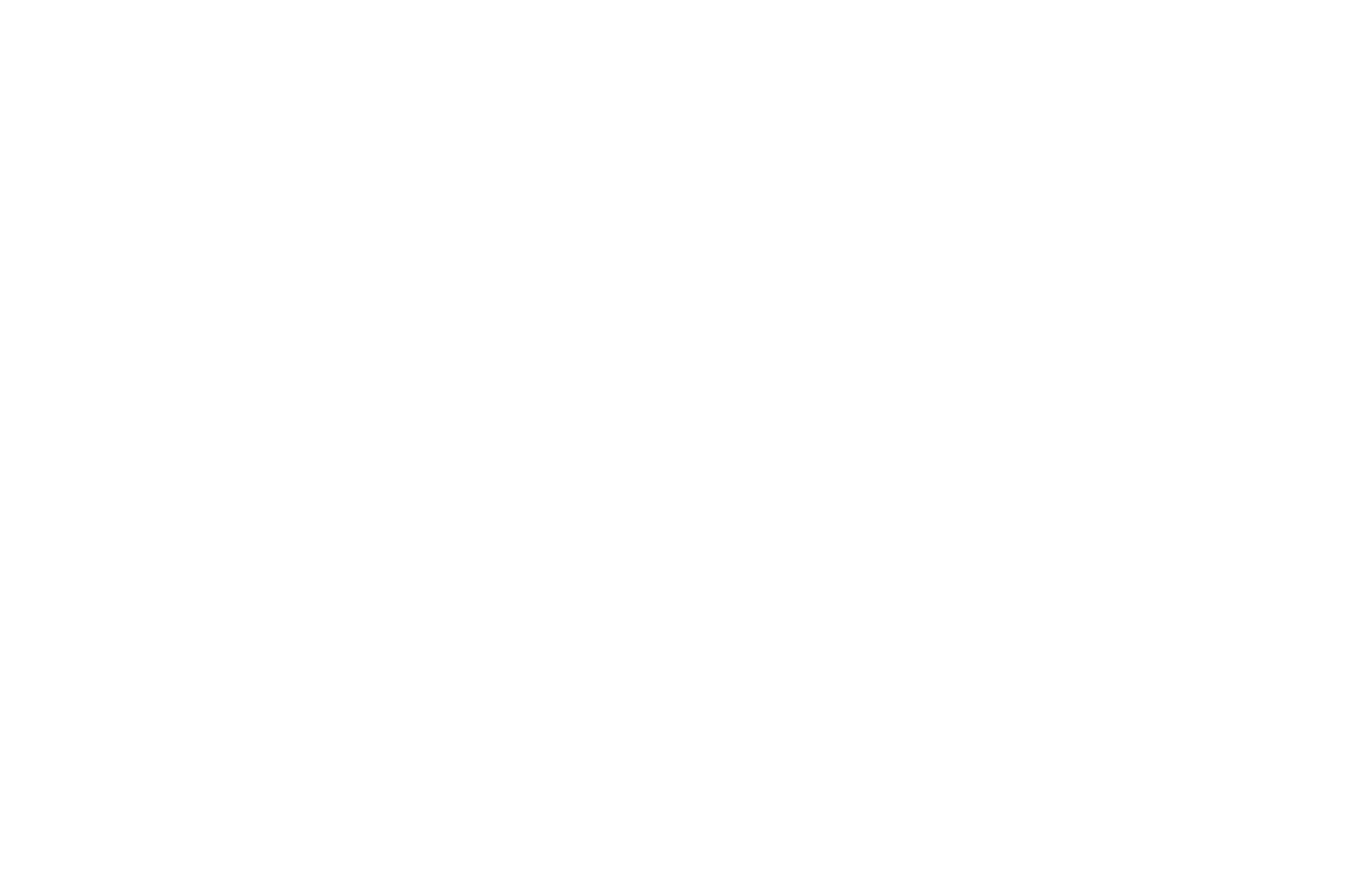 From crazy disguises to weapons of mass destruction and even coconuts, Hitman 2 seems to have it all. IO Interactive and Warner Bros. Interactive Entertainment have released a new trailer that shows off exactly what Agent 47 will have to work with. Adequately, it is titled “Hitman 2 Tools of the Trade”.

The How to Hitman video series shows players the different aspects of the game. The latest video starts off by welcoming players to the World of Assassination in the best way possible: an explosive rubber duck. In hot flaming Vamers Red no less!

It is a slow-paced video that shows the huge spate of potential ways Agent 47 can take out his targets. It goes through the different types of things you can do, one by one; and is clear that these options are not the only ones available – there are more. This is a pretty cool concept, considering I can only think of two ways to get rid of the tax collector off the top of my head… not that I am going to, of course! Nope. Not at all.

Some of the Hitman 2 Tools of the Trade include, but are obviously not limited to, using audio to mask sounds and distract enemies, proximity tasers, and even mirrors that Agent 47 can use to look around corners. Be warned, however! If you can see someone in a mirror, chances are that they can see you too.

The trailer also shows a bunch of disguises that Agent 47 can wear, and some of them are hilarious, to say the least. They range from a pink flamingo costume to one where 47 looks like an average dad in the suburbs, and even one where he imitates the best Soundcloud rapper that he could find. During a recent interview with Hitman 2 Marketing Director, Theuns Smith, we managed to dig a little deeper into what it is that makes Hitman 2 tick. I even came up with the suggestion that disguises should be put in briefcases for later use… I wonder if it will become a “Hitman 2 Tools of the Trade” before release?

Whatever the case may be, Hitman 2 is coming to PlayStation 4, Xbox One, and Microsoft Windows on 13 November 2018. Pre-orders get early access to the game’s cooperative Sniper Assassin mode, and Hitman 1 players will get free access to the Hitman Legacy Pack once the game becomes available. Do you have any favourite Hitman 2 Tools of the Trade? Let us know, below.

Comic writer Andy Diggle & artist Chris Sprouse will be at...

Skyrim Together Fan Mod is what Fallout 76 should have been

The OMEN Obelisk is a fully-upgradable enthusiast gaming rig