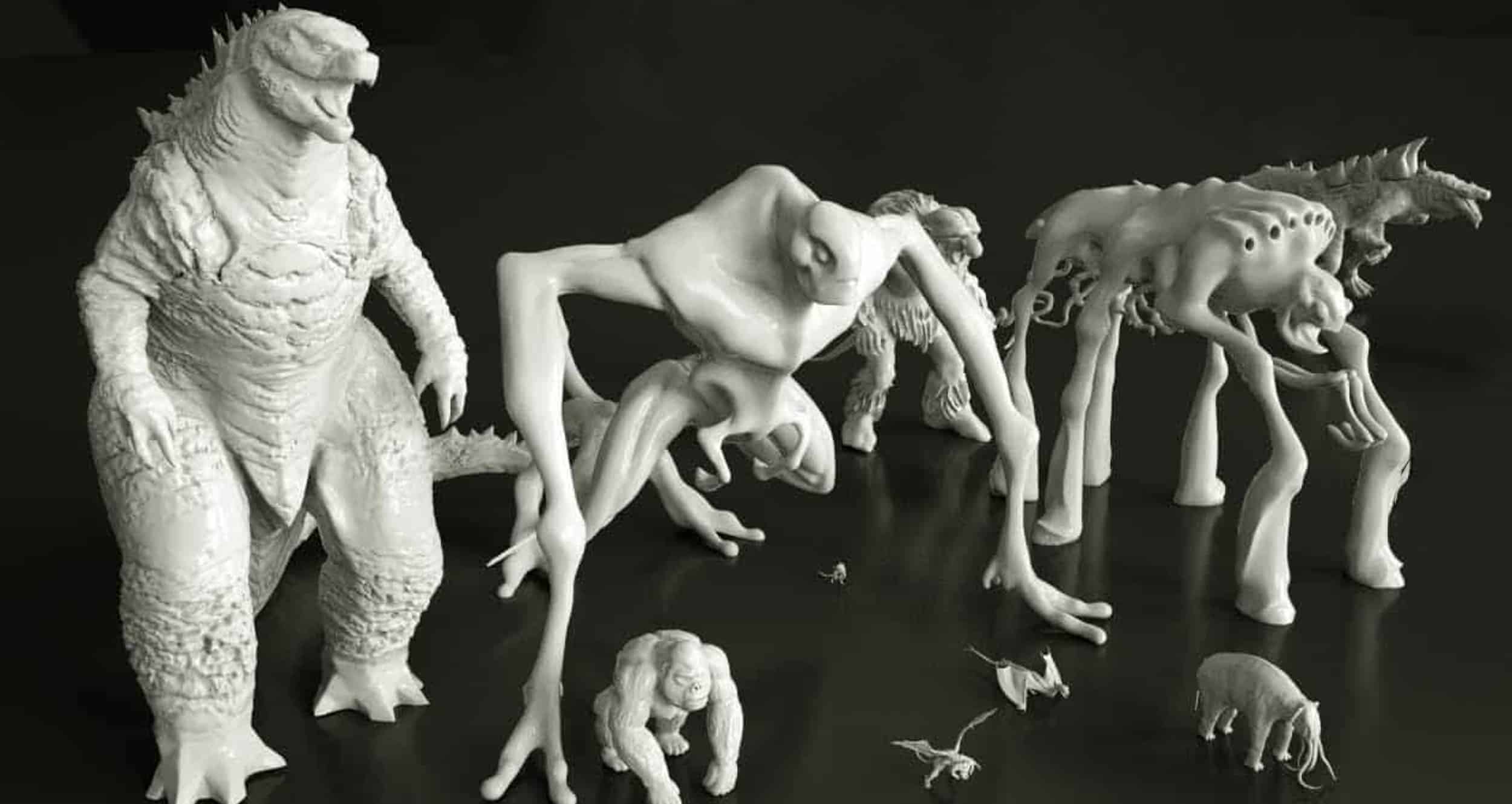 Movie monsters come in all shapes and sizes. Whether you prefer the smooth phallic head and acid spitting tongue of the Alien Xenomorph, or the adorable furry bubble that is Gizmo from Gremlins (pre-water, of course), there is no denying that everyone has at least one favourite movie monster.

Now that you have your favourite in mind, have you ever wondered how it stacks up to the other movie monsters, particularly in size? That is exactly the kind of question that Metal Ball Studios has sought to answer in a brand new video comparison.

Set to a generic pop rock track, the video showcases a large variety of movie monsters all rendered in basic white 3D models. The video starts off with the smallest monster in cinema, Mike Wazowski from Monsters Inc. (2001). Although real world creatures like rats and flies might be considered monsters in their own right, this comparison appears to be based on purely fictional creatures created for the silver screen. As such, it includes some classic monsters, like Bruce from Jaws (1975) and the Rancor from Star Wars: Return of the Jedi (1983), as well as much newer monsters, like Clover from Cloverfield (2008) and the Slattern from Pacific Rim (2013).

Noticeably missing from the list are the dinosaurs from Jurassic Park (1993). Specifically the Tyrannosaurus Rex and Velociraptors from the original movie. Heck, I would even add the Dilophosaurus to the mix. Although not created to be ‘movie monsters’, I still feel they deserve a place in this comparison. After all, if Bruce could make it on here, then so should my favourite old girl from Isla Nublar.

However you look at it, this movie monsters size comparison is pretty great. Let me know in the comments how your favourite monsters compare to the others.