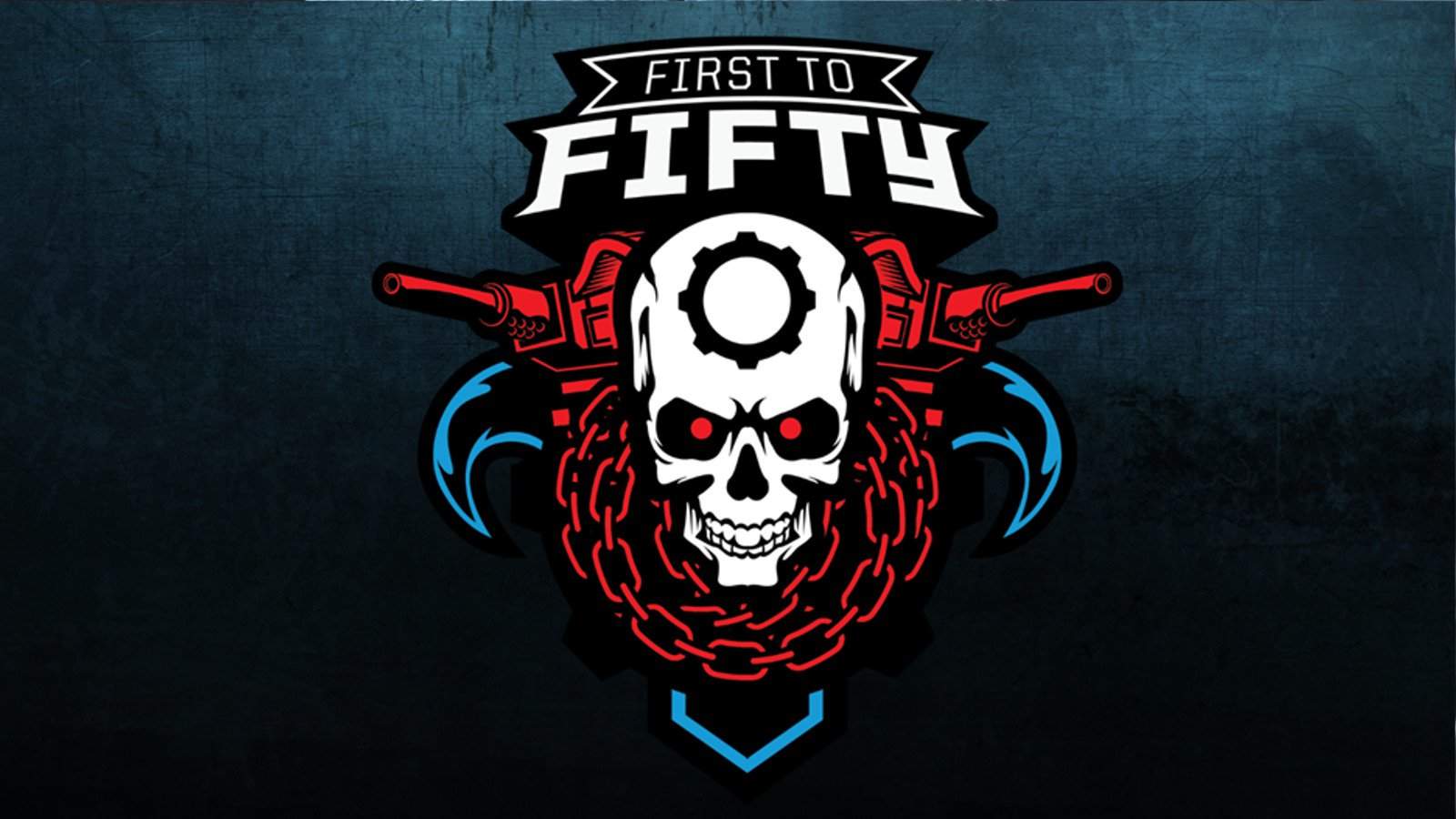 Microsoft is showcasing Gears of War 4, the return of their popular dystopian franchise, at PAX West 2016 via a ‘First to 50‘ tournament.

In an announcement, Larry “Major Nelson” Hyrb, stated that they will showcase the “evolution of Horde mode”. They will do this by hosting a two team “First to 50” event which will be held on 3 September 2016 at the PAX Arena. Essentially, two teams will compete in Gears of War 4’s new Horde 3.0 mode. The first team to survive 50 waves of the increasingly deadly matches will win.

Team Captains GoldGlove and FemSteph will duke it out with a crew of well-known Gears of War players. The team compositions have not been announced yet, but we already know that Actabunnifoofoo, SoVindictive, GuyBlaze, VernNotice, Fallout, ImCoty, LucyMaeGames and Crream will feature in the showcase. 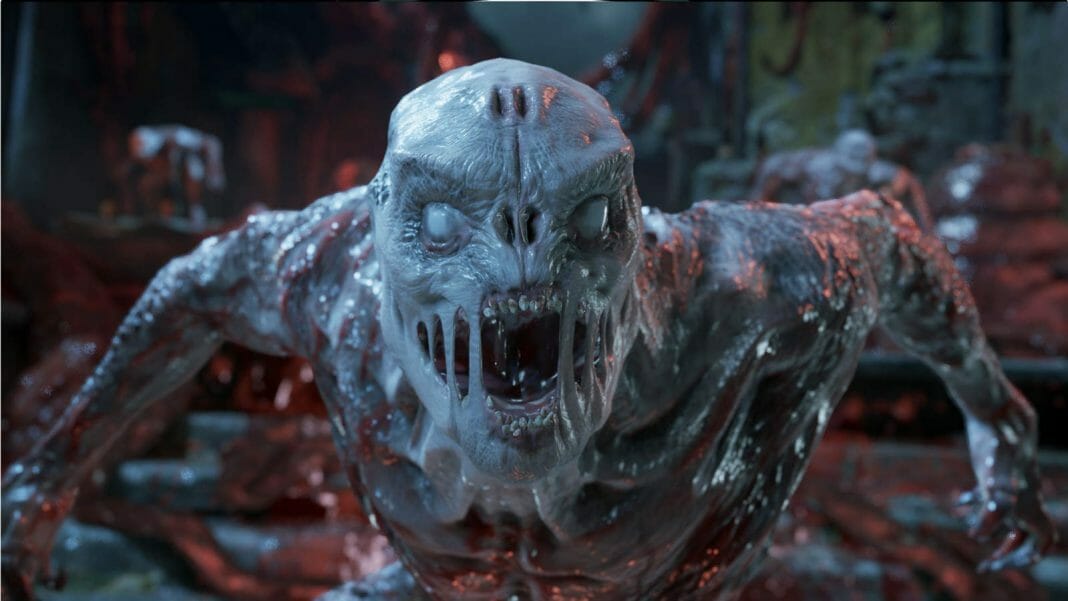 In the same announcement, Major Nelson stated that those lucky enough to attend PAX will get some hands-on time with the new Horde 3.0 mode. Players who actually manage to finish a successful Horde 3.0 session will be awarded a neat Physical Gear Pack. The Physical Gear pack not only unlocks exclusive in-game content but also make for great collectibles.

Moreover, Major Nelson said that groups who attempt to try it out on Hardcore mode will also get some special merchandise. That is if you manage to survive 10 waves in an allotted amount of time.