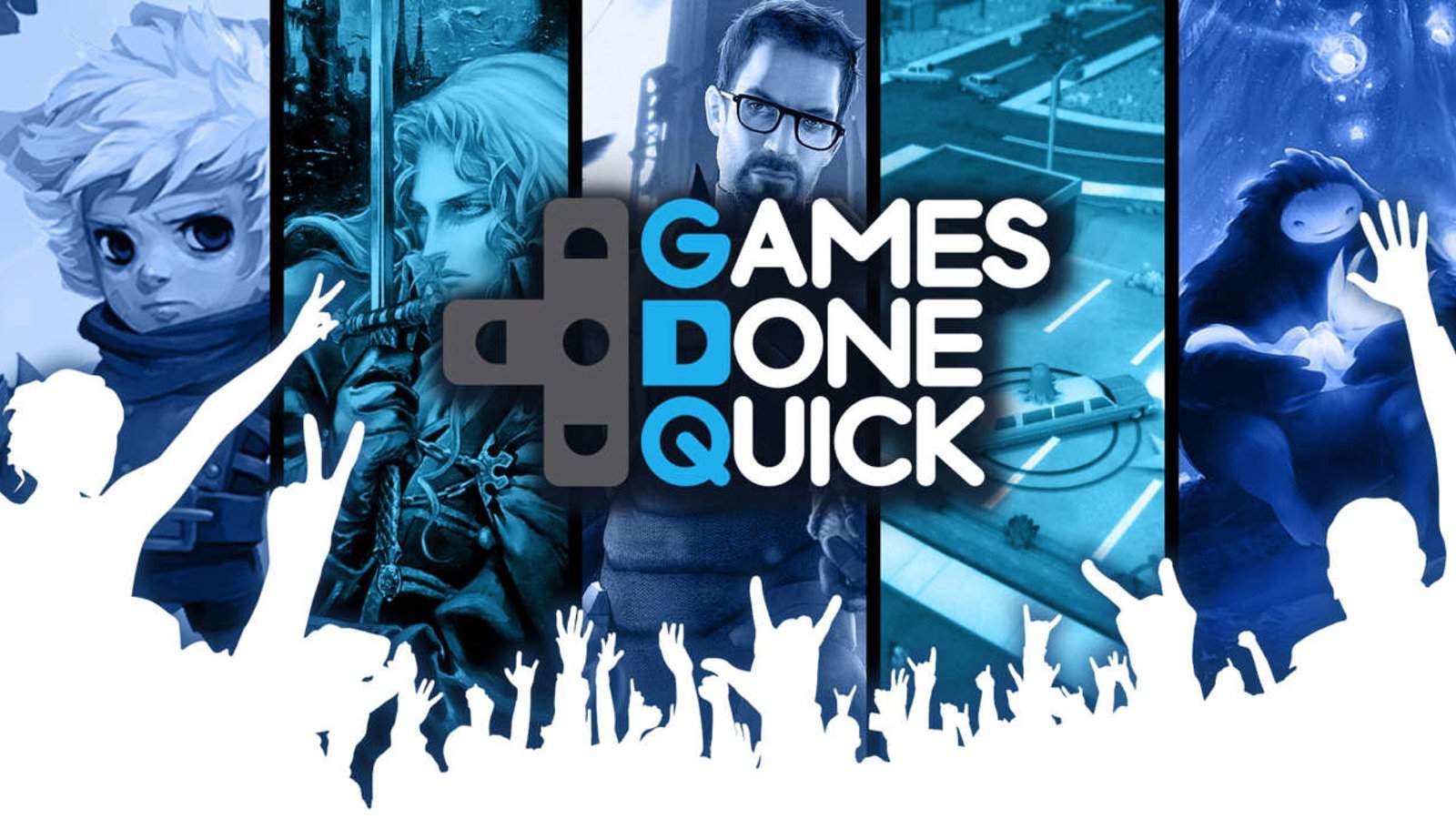 Speed running is an art that sees a gamer play a video game from beginning to end, in as quick a time as possible, and is just as interesting as it sounds. Speed running, as it turns out, is also extremely charitable via Games Done Quick.

Games Done Quick is a bi-annual gaming marathon where various ‘speedrunners’ in the gaming community play through games at speeds, and with precision, that no normal gamer would ever normally be able to do. The event is fast paced, interesting and has the aim of bringing awareness to various charities.

The current ‘summer’ speed running marathon is currently underway over at the Games Done Quick Twitch channel from 3 – 9 July 2016, with all proceeds generated from the event going towards the international medical and humanitarian organisation known as Doctors Without Borders. This non-profit organisation provides aid to around 70 different countries, often this that have been ravaged by violence, epidemics, or natural disasters; countries where the key to survival can be as little as a helping hand.

Games that will be featured on this year’s summer marathon includes Super Mario Maker, Metroid Prime, personal favourite Star Wars: Knights of the Old Republic, and newer games such as Fallout 4.

The summer Games Done Quick event runs 24 hours a day from 3 – 9 July 2016 and is streamed live via Twitch. Voluntary speedrunners will be speeding through a number of your favourite games one at a time, so be sure to check out the schedule over at the Games Done Quick official website.