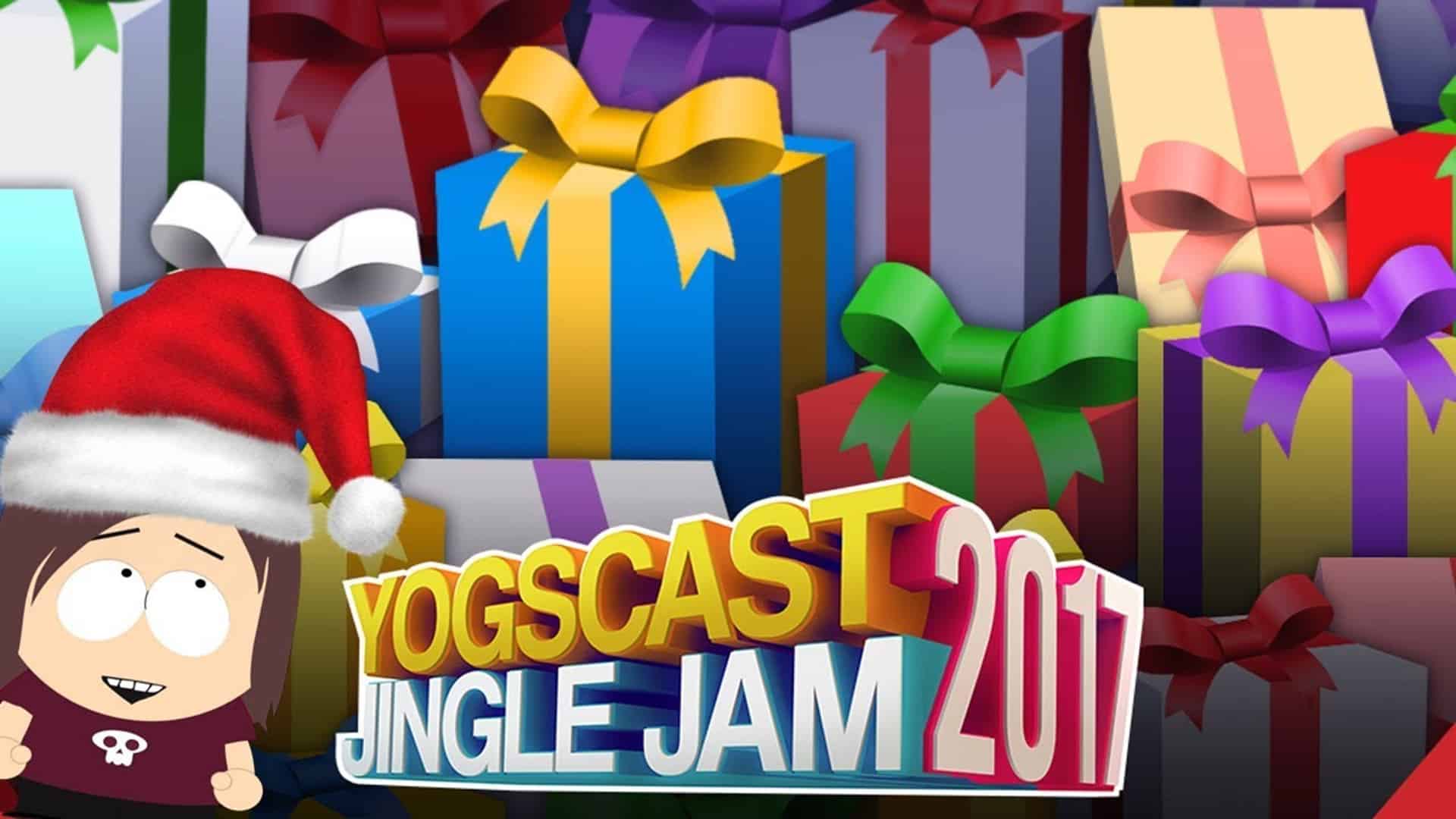 When it comes to giving, the spirit of charity is strong with Humble Bundle. Earlier in 2017, the company released a bundle where 100 percent of the proceeds went to non-profit entities. Organisations like Doctors Without Borders and the American Red Cross Foundation benefitted. Now the company is at it again with the Humble Jingle Jam Bundle.

Humble Bundle has partnered with The Yogscast, a group of gaming YouTubers, to bring up to 25 games to charitable gamers. One game will be made available, each day, from 1 December through to Christmas Day, 25 December 2017. Just like the Humble Care Package, the Jingle Jam 2017 bundle has a set price.

All (25) games cost $35 USD (~R500 ZAR). There is also a $5 USD (~R90 ZAR) option for gamers who do not care for the game. The $5 USD option will also get you a shout out by The Yogscast — great for fans of the channel. The games in the bundle revealed so far include Rust (Early Access), Dungeon of the Endless, and Garry’s Mod.

$35 USD may seem a bit high, but it does all go to charity. No matter how much or how little you give, every single cent will reach one of eight charities. The funds raised through Humble Jingle Jam 2017 will support SpecialEffect, Wallace & Gromit’s Grand Appeal, Whale and Dolphin Conservation, Mental Health Foundation, Save the Children, International LGBTQ+ Association, Cancer Research UK, and Charity: Water.

The Yogscast Jingle Jam 2017 will run until Sunday, 31 December 2017, so you can get the bundle after all games have been revealed. Last year, the Jingle Jam raised $2.6 million USD for charities such as GamesAid, Special Effect, Mental Health Foundation. This year, however, the Jingle Jam 2017 bundle has already accrued $2.1 million USD, from 59 529 individual purchases — it has only been live for three days. Three! As they say, the more the merrier.