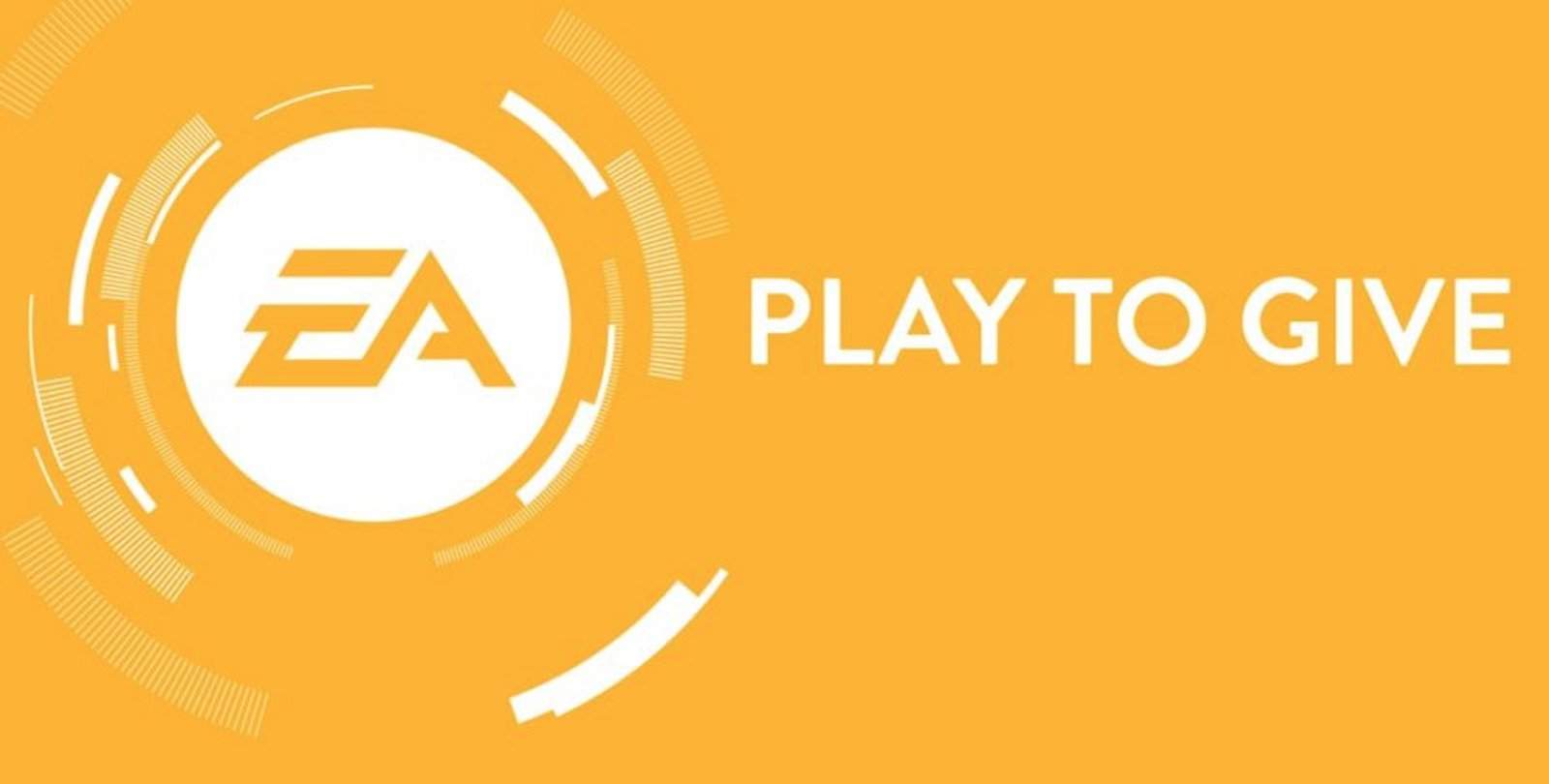 As a part of the E3 2016 proceedings, Electronic Arts (EA) have announced Play to Give: a charity that is fuelled by gameplay challenges.

In short, EA will be hosting a week long event that encourages gamers to play and complete certain challenges within a selection of games. At the end of the event period, EA will donate $1-million to five charities: HeForShe, Code.org, National Center for Women & Information Technology, CODE2040, and SpecialEffect.

Interestingly, gamer participation and EA donating the money are not mutually exclusive. Rather, it would appear that EA is attempting to bring awareness to the aforementioned charities through offering incentives in its games. It is an interesting idea, but its effectiveness will need to be gauged in the long run. Either way, it is great of EA to be making such a charitable and sizeable donation.

To aid in bringing awareness to Play to Give, a number of EA games are offering special rewards to players. Beginning from the 12 June 2016, the following will apply:

To learn more about EA’s Play to Give promotion, simply visit EA’s website.