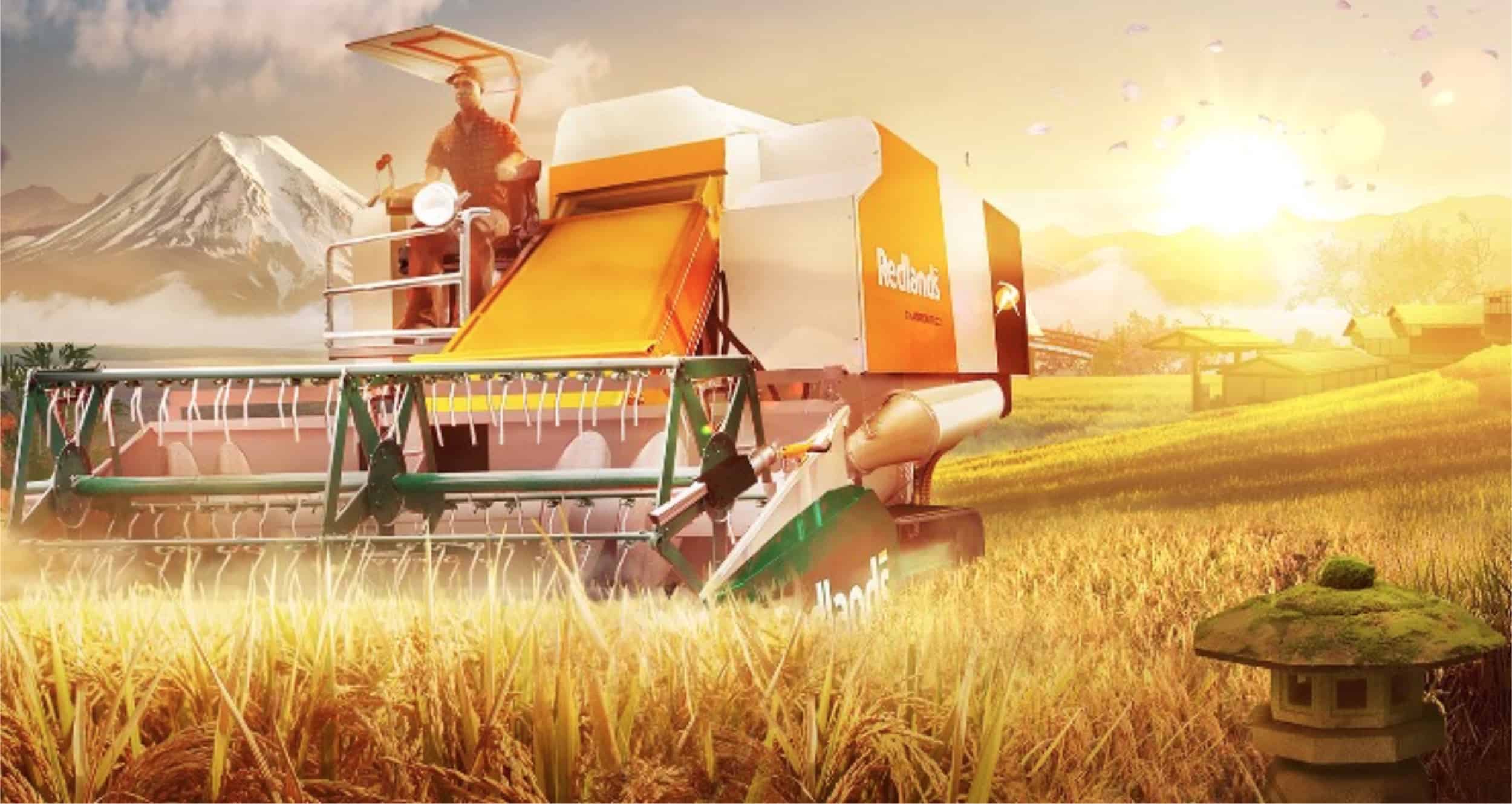 I have never played a farming simulator game before. In terms of simulators, I have only really delved into Microsoft’s long running Flight Simulator. With that said, I was enticed to play one when I took a seat in Logitech’s full featured farming simulator peripheral – yes, an actual seat with controls for farming machinery. With that said, I may change my stance on the subject now that a portion of all sales from Pure Farming Simulator 2018 will go toward supporting the Drought Relief Fund.

Without question, farmers are some of the most important workers in any society. Without them, we would not have the fresh fruits and vegetables that we so easily take for granted when we visit a grocery store. In fact, a lot of products would cease to exist without their efforts. So when the famers struggle, we do too – even if only by proxy.

Recently, parts of South Africa have been struggling with severe drought. Cape Town, as many people know, is on the verge of running completely dry of drinking water. This has obviously had a direct impact on farmers and the production of fresh produce. Ster-Kinekor has taken notice and has implemented an opportunity for gamers to try and help.

“With SA in the grip of a terrible drought (the worst since the 1980’s) economists have predicted a severe impact on the farming community as well as food security in the country, and so it is important that all South Africans rally to the aid of the farmers. Ster-Kinekor Entertainment has a strong set of values that we strive to live by every day, and at the top of that list is to do the right thing, always. With the assistance from Techland Publishing, the publisher behind this game, we have been given the opportunity to give back to our farmers that do so much for this country and our people”

As such, Ster-Kinekor has pledged to donate R10 to the Drought Relief Fund for each copy of Pure Farming 2018 sold. The company hopes to reach a donation target of R35 000 with the help of South African gamers.

In terms of the game, Pure Farming Simulator 2018 has the following game modes:

Before now, I honestly had no interest in purchasing Pure Farming Simulator 2018. However, given this new promotion, I might just give it a go. Then again, I could simply donate the entire amount I would spend on the game to the Drought Relief Fund instead.