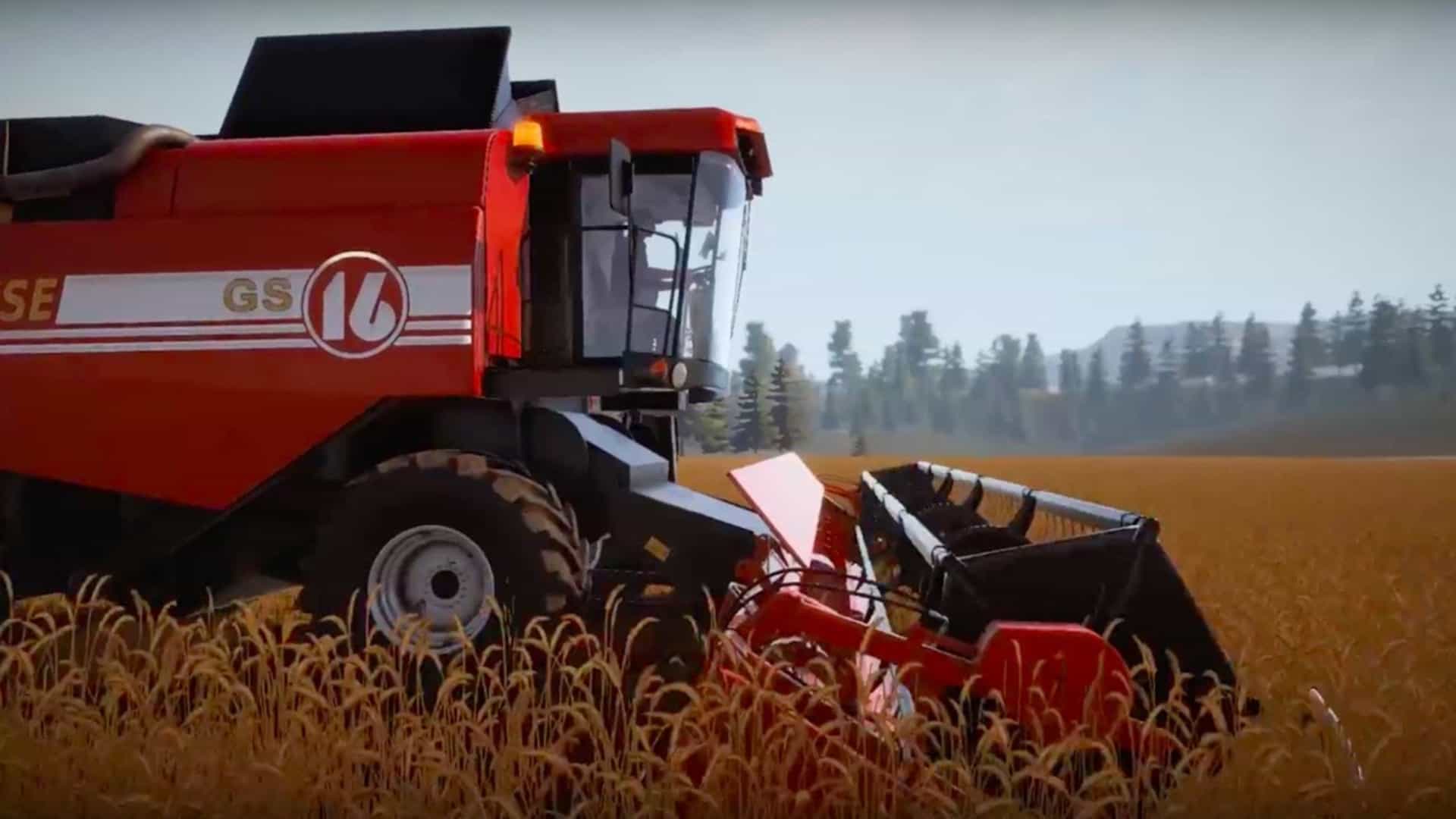 When it comes to simulators, people tend to get very serious. So serious, in fact, that the simulator genre’s most unusual segment, that of agriculture, is gaining yet another player in the space: Pure Farming 2018.

In Pure Farming 2018, players will use the most technologically advanced agricultural machines to manage all aspects of modern farming. Even better, all of the machines in the game will be fully licensed. From cultivating land to breeding livestock, the game will offer it all.

Developer Ice Flames wants to make it clear that modern farms make use of modern technologies. As such, Pure Farming will also feature the production of “green energy”. That means that players will be able to power their farms with renewable energy. Personally, I love that they thought of adding that aspect to the game. We only have one planet to live on, after all. Who knows, while not exactly the same thing, maybe you might build a farm that could go up against China’s panda-shaped solar farms?

Judging by the latest Pure Farming 2018 trailer, eager digital farmers will be able to use some famous brands to keep their farms in tip-top shape. The trailer gives a variety of vehicles the spotlight, some of which include popular manufacturers such as Gomselmash, Gregoire, Mitsubishi, and Skybury. It also focuses on the realistic depiction of the machines, showcasing a bit of their engines and strong, industrial designs. The trailer honestly shows off a bit more than you would think. This leads me to believe that the game will have more machines and vehicles at launch. After all, “one hero is not enough” when you want to keep the farm going!