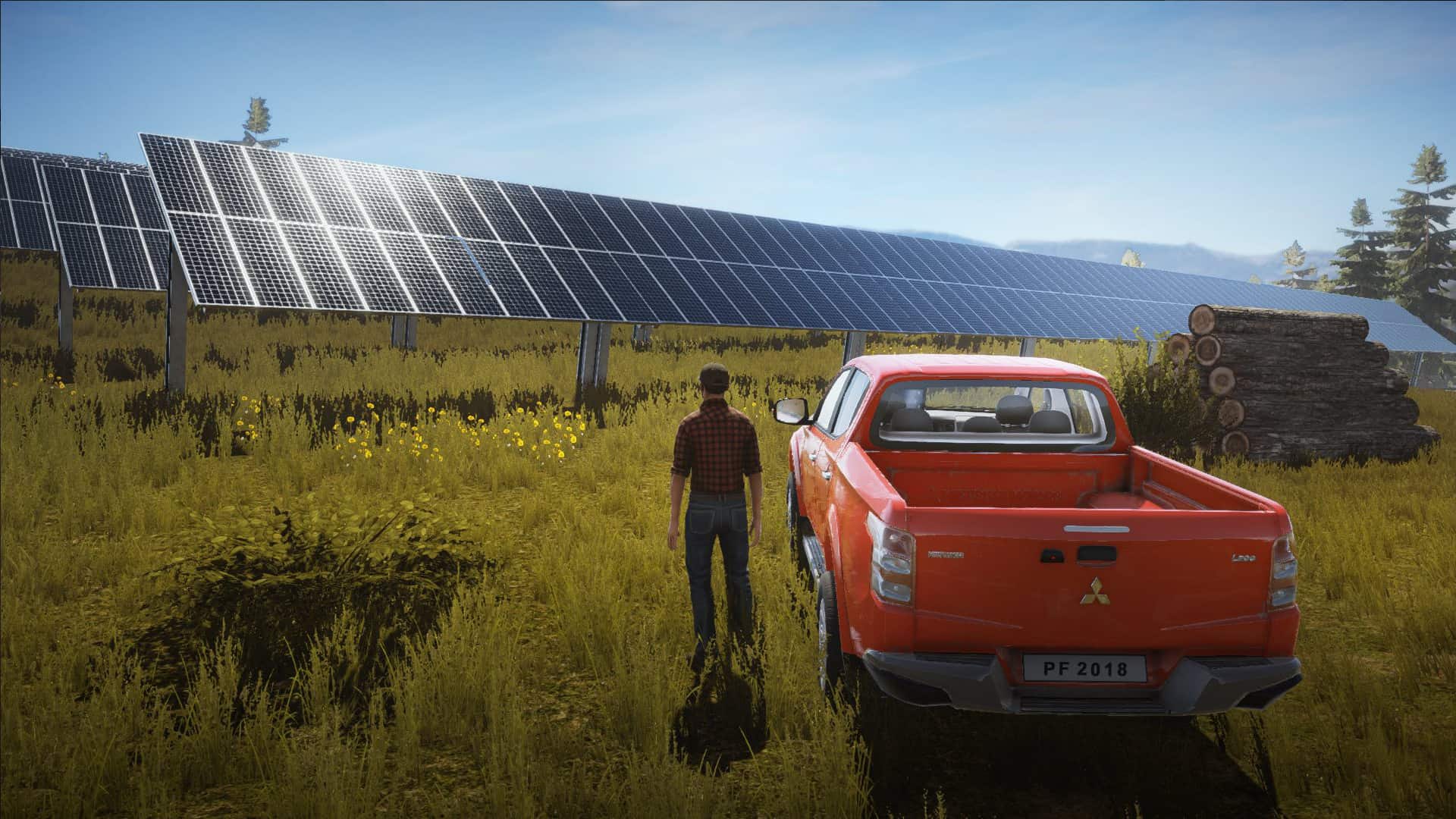 Long-time readers will know that I am primarily a PC gamer and that my gaming background consists of a lot of heavily modified games. I still fondly remember installing mods into The Elder Scrolls III: Morrowind, that made the game excruciatingly hard to play. Also, lets not forget installing pretty not safe for work (NSFW) mods into its sequel, The Elder Scrolls IV: Oblivion in my teens. Since then, however, I have enjoyed the likes of aesthetic modifications and difficulty modifications of all kinds in some of my top games. Could Pure Farming 2018 modding find itself on that list?

Regardless of my own little life story, there is no question that modding increases replay-ability tenfold. Thus I became intrigued when Techland Publishing and Ice Flames revealed that they are encouraging Pure Farming 2018 modding! The announcement was followed by an explanation that players will be able to import custom-made vehicles into the farming simulator. Imagine the possibilities.

Ice Flames developer, Grzegorz Skwierczynski, says that the modding tool is “intuitive and universal”. He added that it gives players “the flexibility to get really creative with what they add to the game”. It can even take players “beyond the traditional farming machines”. Batmobile, anyone? Bat-Combine Harvester? BatTractor? I will stop now.

The announcement of Pure Farming 2018 modding support also included a quick and sweet trailer that shows the kinds of mods players can expect. I mentioned above that this tool will focus primarily on importing custom vehicles — while that may sound limiting, I can almost guarantee that the game will have a lot more mod support as it debuts.

Mod support is not all the company has announced either. The mod announcement dropped shortly before South African distributor for Pure Farming 2018, Ster-Kinekor Entertainment, announced something pretty cool.

As most local residents will know, South Africa is currently facing a drought crisis. “Day-zero”, which labels the date that all of Cape Town’s water reserves are estimated to run dry, is not far off. As such, Ster-Kinekor wants to help ease the stress. The company will do so by donating R10 from every game purchase to the Drought Relief Fund. While I have personal reservations on what can be done for Cape Town, I do think that every bit of help is always good to have.