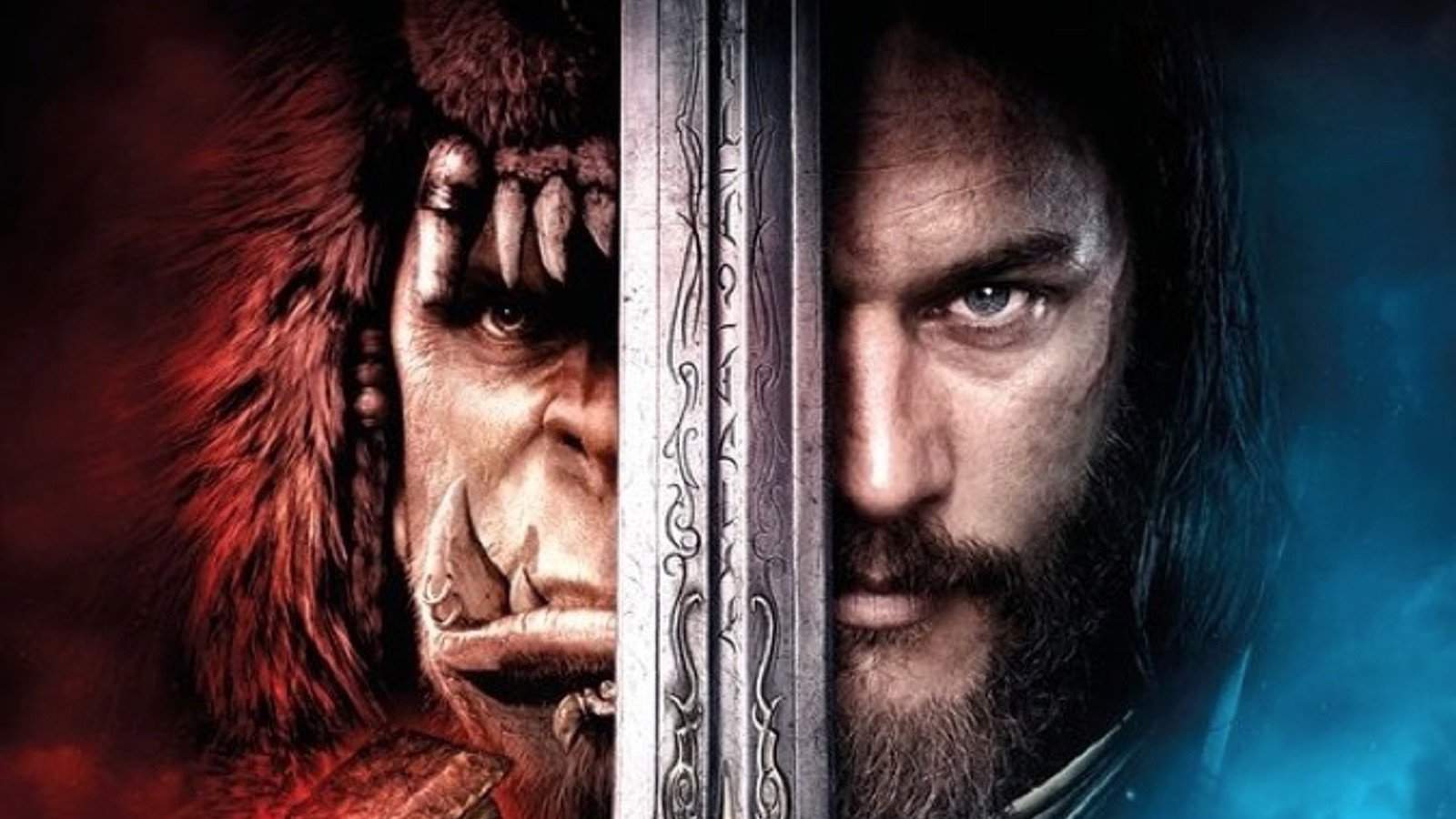 Nu Metro and Geexpo have partnered up to give gamers and fans a chance to experience the highly anticipated Warcraft movie early, a full week before it releases in cinemas on 10 June 2016.

Aimed specifically at gamers, comic book fans, cinema fanatics and cosplay aficionados, Nu Metro is helping Geexpo celebrate the release of Warcraft (2016) by hosting a “once in a lifetime 3-city event” in Johannesburg, Cape Town and Durban on Saturday, 4 June 2016.

The Geexpo Warcraft events will take place simultaneously at 18:00 on Saturday, 4 June 2016, at Nu Metro Emperor’s Palace in Johannesburg, Nu Metro Grandwest Casino in Cape Town, and at Nu Metro The Pavillion in Durban.

Entry to the event costs R150 per person and gives ticket holders access to watching a pre-release screening of the movie, complimentary coke & popcorn, a cosplay competition, various other give-aways, a Hearthstone exhibition and more. Nu Metro says that attendees will experience a night filled with “myth, magic and epic adventure” alongside “lots of special goodies to make any Warcraft-fan swoon”. It certainly sounds like it is going be a lot of fun.

Tickets to the events are available directly through the Geexpo website (www.geexpo.co.za) or at the door on the night of the events (first come, first served).

Attendees are encouraged to wear their best and most carefully crafted Blizzard themed cosplay in order to stand a chance of winning some ‘exciting’ prizes. Given the number and gravitas of the sponsors, which includes Takealot, Megarom, Rockstar Energy, Gavotech IT Solutions and Blizzard Entertainment; there is a very good chance that the prizes will most definitely be something to dress up for and shout about.

Tickets: R150 – register via www.geexpo.co.za or at the door on the night (first come, first served)