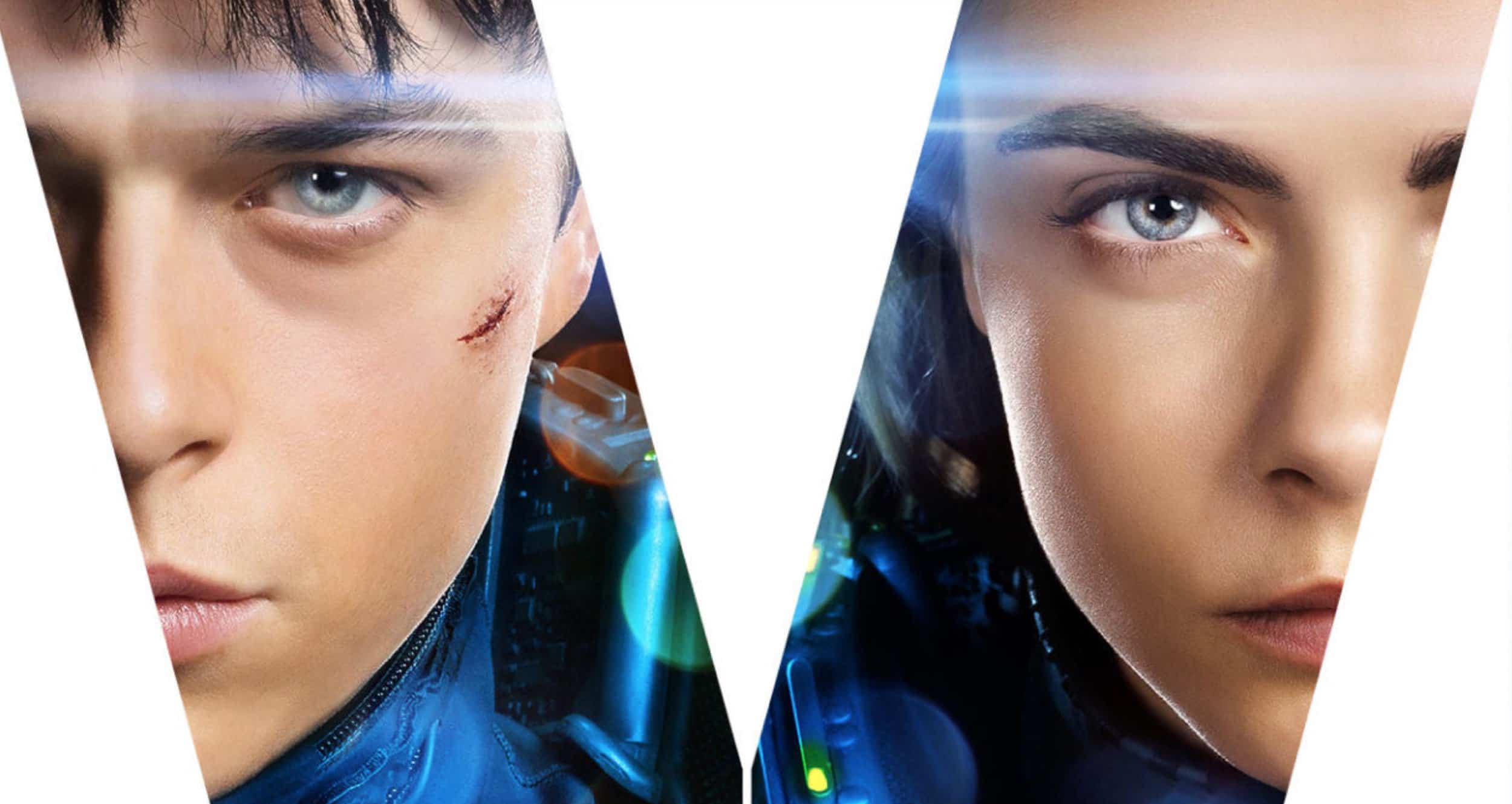 Luc Besson’s highly anticipated fantasy and science-fiction adventure is almost here. To celebrate the release of his new masterpiece, Nu Metro and Lexus are hosting an ‘intergalactic’ Valerian and the City of a Thousand Planets premiere event that anyone can attend.

According to Nu Metro, the exclusive event will be held at the Nu Metro Hyde Park complex, which will be “transformed into the City of a Thousand Planets”. Apparently this will allow moviegoers to be “transported to the universe of the future, and meet some of the exotic intergalactic species from the film – all set within the VIP luxury of the cineplex”.

For those who do not know, all Nu Metro VIP cinemas include full recliner seating, lounge areas and a fully-licensed bar. With this in mind, Nu Metro has also stated that attending this premiere event will give guests access to “themed food, drinks and other entertainment surprises”. Apparently they have spent “months” planning the décor and other “special event elements” in order to “give those attending the premiere a truly out-of-this-world movie experience”. I have to say, it certainly sounds pretty great. So how can you attend?

Simply head on over to the official Nu Metro Valerian webpage here (http://numet.ro/valerian) and purchase a ticket to the Valerian and the City of a Thousand Planets premiere event. It is really that simple. 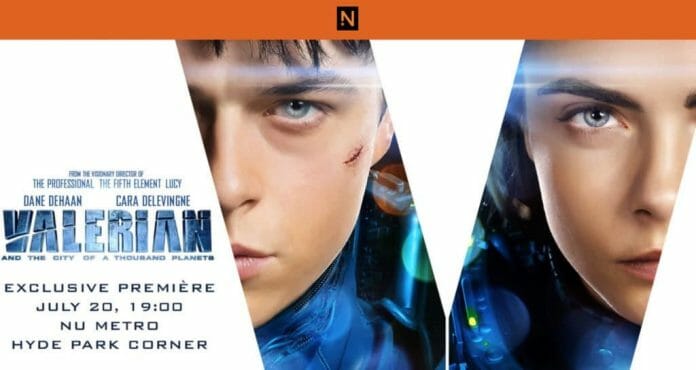 Unlike most premiere events, this one is also open to the public. I personally really like this as it offers true fans of Besson’s work the ability to attend a unique and stylised event that is normally only reserved for press and media.

Tickets are priced at R175 per person (3D and 2D shows available), and includes access to Nu Metro’s VIP complex at Hyde Park Corner, a movie ticket to see the film ahead of release, food, drinks, soda & popcorn, and entrance to “engage in the many worlds” of Valerian and the City of a Thousand Planets (2017). It should also be noted that a cash bar will also be available.

Myself and Edward will be at the Valerian and the City of a Thousand Planets premiere event, so be sure to give us a high five if you see us!

In the 28th century, Valerian (Dane DeHaan) and Laureline (Cara Delevingne) are a team of special operatives charged with maintaining order throughout the human territories. Under assignment from the Minister of Defense, the two embark on a mission to the astonishing city of Alpha—an ever-expanding metropolis where species from all over the universe have converged over centuries to share knowledge, intelligence and cultures with each other.  There is a mystery at the center of Alpha, a dark force which threatens the peaceful existence of the City of a Thousand Planets, and Valerian and Laureline must race to identify the marauding menace and safeguard not just Alpha, but the future of the universe.