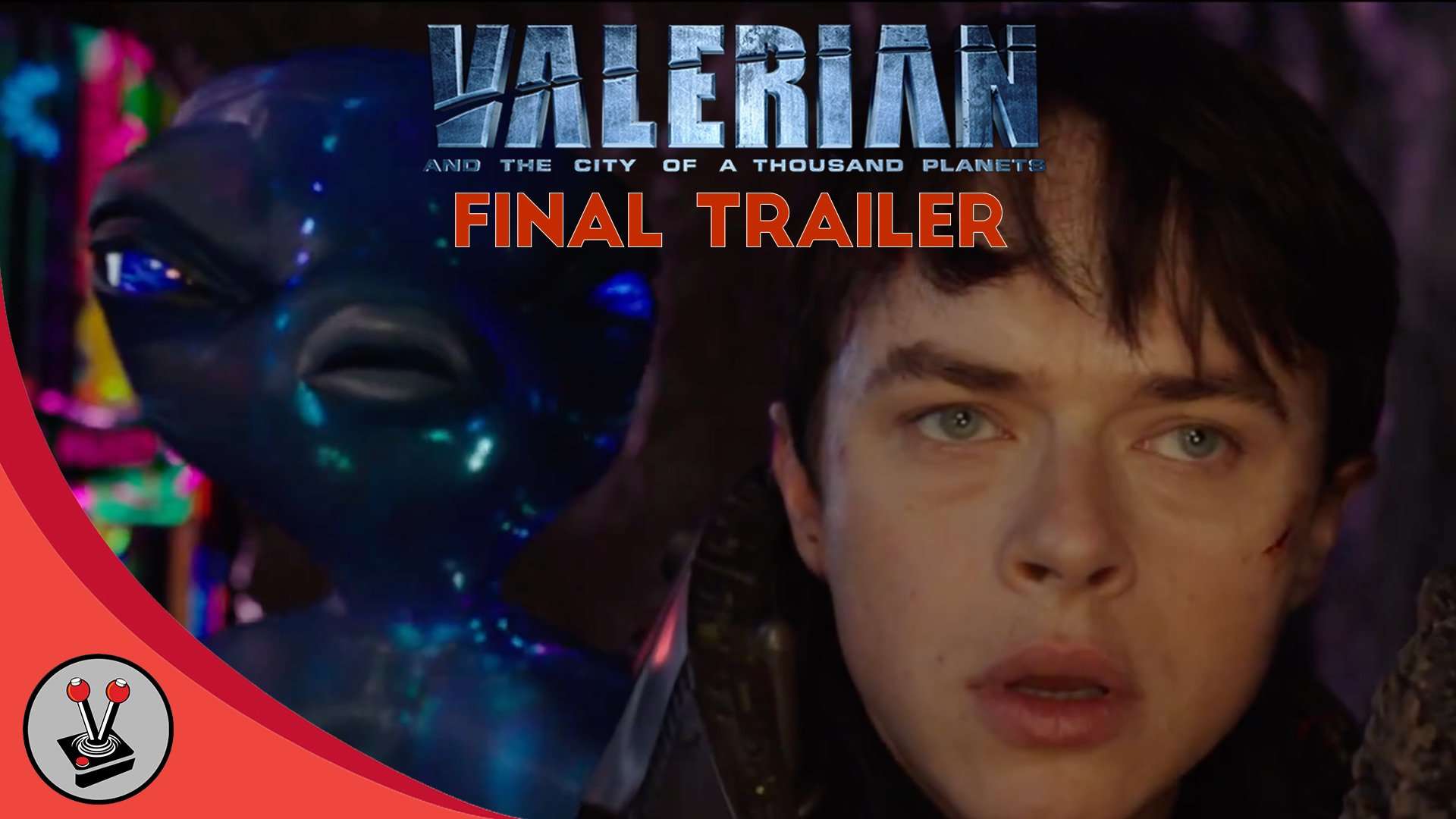 The final trailer for Valerian and the City of a Thousand Planets (2017) is here! Much like the trailers that precede it, this final trailer is filled to the brim with wild sci-fi action and sublime visuals.

Valerian and the City of a Thousand Planets (2017) follows the titular Valerian (Dane DeHaan) and his partner Laureline (Cara Delevigne), a team of special operatives in the 28th century who have been charged with maintaining order throughout all human territories in the Universe.

Whilst on assignment, these two unlikely heroes are tasked with a mission to save Alpha, the “city of a thousand planets”. Unbeknownst to the heroes, there is a mystery at the center of Alpha – a dark threat that could endanger not only the city, but also the entire universe. Now it is up to Valerian and Laureline to identify the marauding menace before the Universe comes to an end.

Based on what has been seen before, and the new footage from this final trailer, the film looks insanely good, with lustrous vistas and some truly intense action sequences. I especially adore the a capella of Gangsters Paradise that scores this trailer. It is just so good!