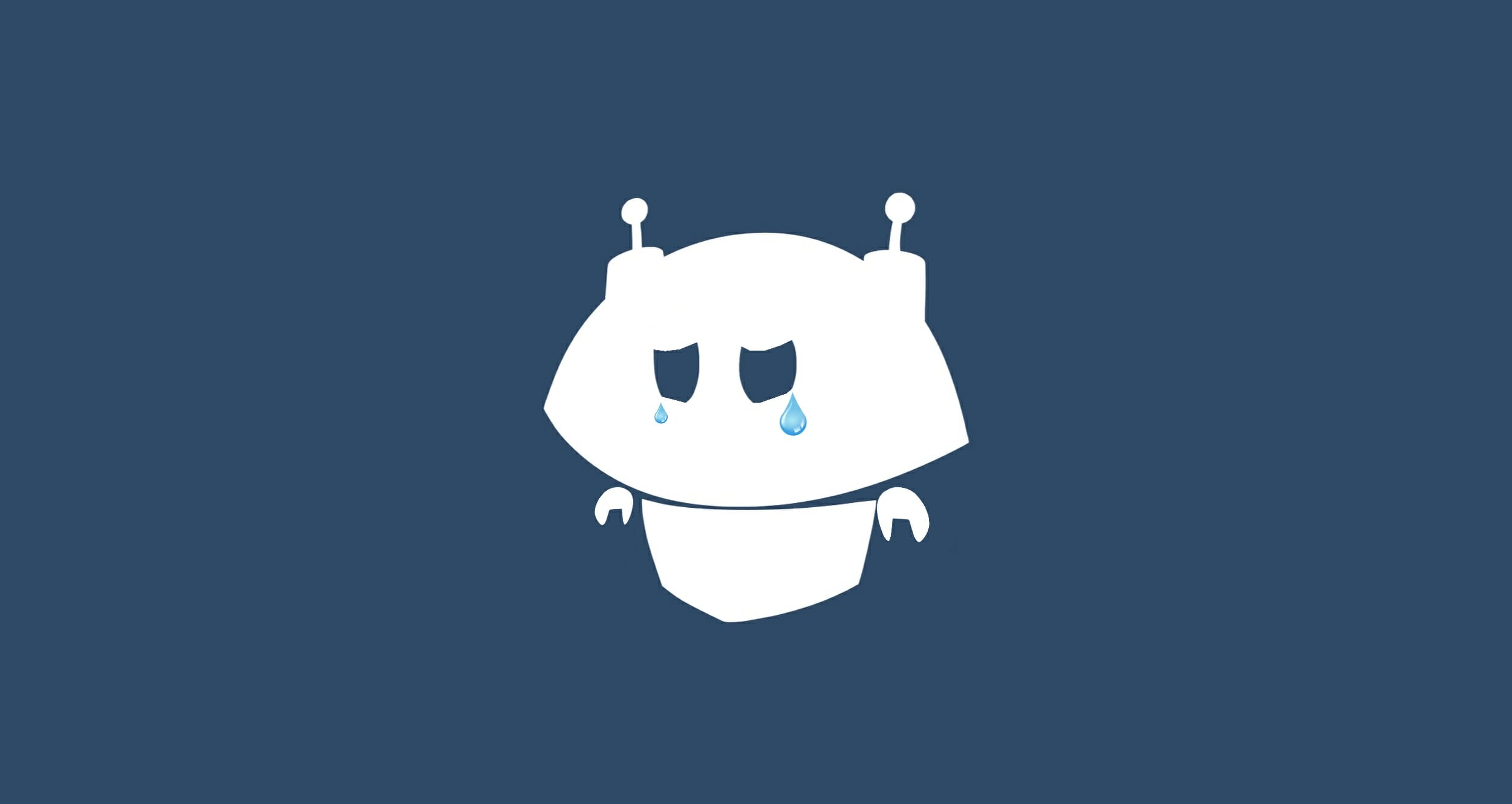 Nightbot is one of the hardest working moderators on Twitch, and it is all automated. The moderation bot is a pillar for many streamers and their communities. This is thanks to its large array of customisation options, and how it perfectly mimics an actual user, complete with chat commands and replies. While its tools are great, Twitch may be a little bit more broken than we all thought. Their very own moderation tool, a bot named Nightbot, was banned thanks to a false copyright claim.

Many smaller streamers who do not have the manpower and/or finances to pay others to moderate their channels, make use of Nightbot on a daily basis. Countless streamers rely on Nightbot to help with basic commands for new viewers, and to mute or even ban other viewers completely (especially if they break too many chat rules).

While Nightbot is just an artificially intelligent modding tool streamers can make use of, the way it works is quite unique. Nightbot has its own channel on Twitch. This allows Nightbot to act as a “user” of the platform instead of a basic bot. Streamers will generally invite Nightbot into their streams, effectively activating the bot on their channels, then giving Nightbot admin privileges. These privileges can be customised and limited at any time, but most streamers are more than content with giving Nightbot all-out access to their channels and chatrooms.

This all changed a few nights ago, however, when Nightbot seemingly vanished from Twitch, causing all kinds of chaos to break out over thousands of streams.

Streamers on the platform largely fell into two categories when this happened: one, where most streamers hurried to Twitter to figure out what had happened; and a second where many streamers hardly even knew of the ban until it got fixed.

In what is likely the shortest Twitch ban ever, Nightbot had its channel reinstated in just six minutes! Right as it was reinstated, the creators of Nightbot took to Twitter where they informed users about how it was taken down due to a false copyright claim from Turkish Television Operator, Digiturk. The copyrighted work in question? Well COPYRIGHT, of course. For a channel that never even streams. Seems legit.

While false DMCA takedowns are an incredibly baffling issue that would be fixed by doing away with automatic systems, Twitch is known for their non-sensical rule enforcement. Throughout the past year, well-known DMCA abuser, Allinity, has not been banned once for various Twitch violations (such as animal abuse, and on-camera nudity); but other streamers would get banned by accidentally clicking on links that show nothing more than butts, or live streaming on a premises they have written proof of consent for. Most recently, streamer Paymoneywubby, lost his entire source of income for an entire weekend because of Twitch‘s incompetence.

Twitch‘s suspect handling of copyright claims aside, it is odd how a moderation tool and bot would be flagged for an instant takedown in the first place. Surely something like Nightbot has special privileges blocking it from being handed the ol’ ban hammer? I mean, it sure seems like Allinity does.

The fact of the matter is that Twitch is fundamentally broken. The platform clearly has troubles with the way it implements bans, and now its automated systems are even giving the company issues. Now that prominent streamers are leaving the platform in search of greener pastures, perhaps Twitch‘s days may be numbered? Only time will tell.