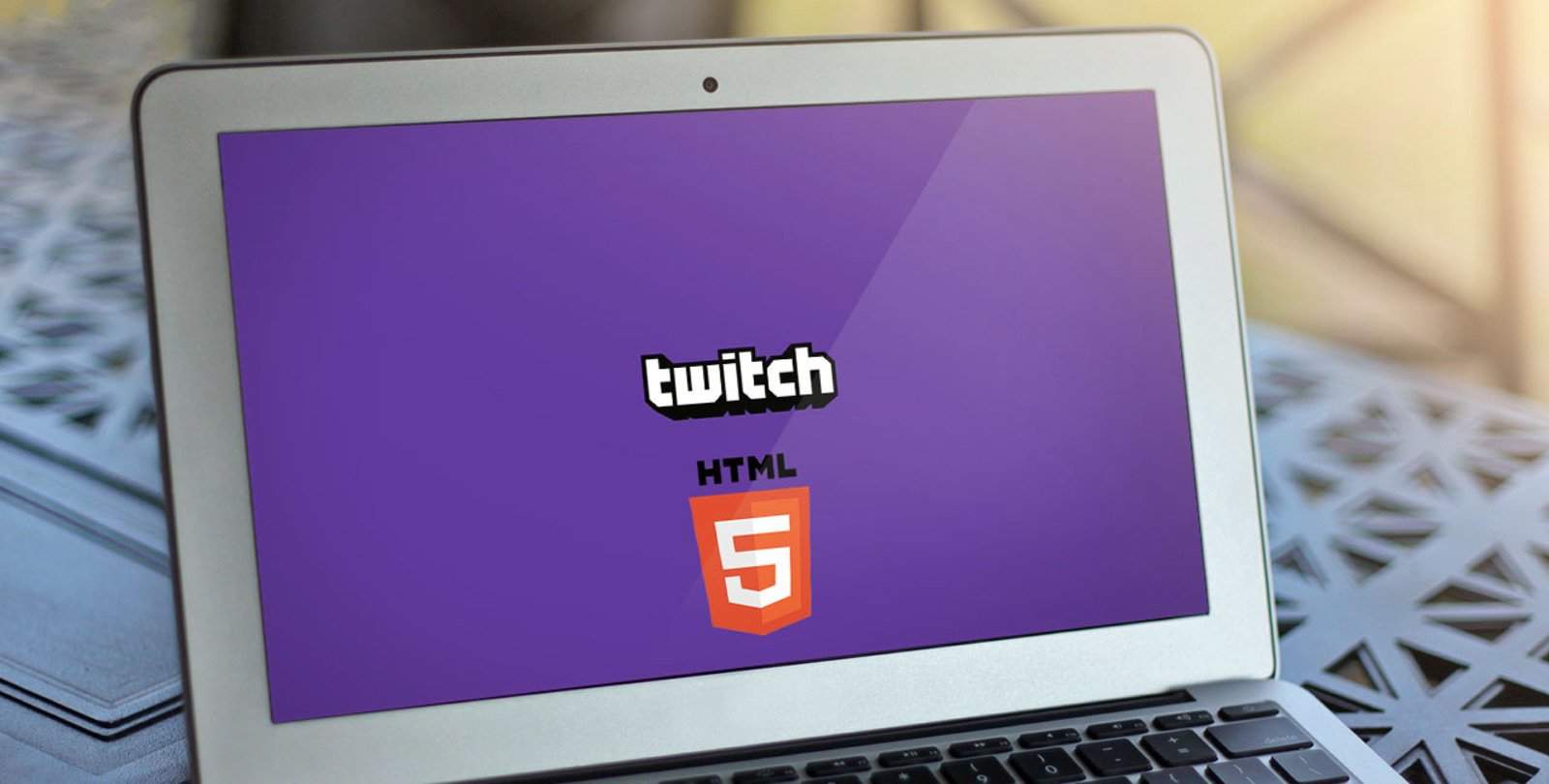 Twitch, the Internet’s favourite place to watch video games being streamed live, is finally taking steps to improve its video streaming experience by killing off Flash in favour of HTML5. However, this is merely a baby step in the right direction as the new feature will only be available to Twitch Turbo subscribers, at least for the time being.

Twitch’s HTML5 video player will slowly roll out to all Twitch Turbo subscribers who choose to opt in for the beta video player. This is in order for Twitch to start collecting user and system feedback, so the company can prepare its new video player for a much bigger roll out at a later date.

The Twitch HTML5 Beta player has been designed to provide an overall smoother and far more stable experience versus the current Flash player. According to Twitch the HTML5 player will have: faster loading so viewers can load into streams much quicker than before; more consistent video so your viewing experience feels unchanged when switching between high-fidelity broadcasts with variable frame rates; and less interruptions overall since HTML5 requires less resources to run optimally.

Going forward, this is the best decision Twitch has made in a long while. Flash is an extremely outdated and insecure platform that can computationally tax even the best of computer systems due to inefficient code.

Twitch Turbo is an ad-free service from Twitch which gives subscribers their own unique set of emoticons, a unique Twitch Turbo badge, more chat colours, and better video archive storage. It can be purchased on a monthly basis for $8,99 USD (around R110 locally), or in various packages ranging from $24,99 USD for 3 months, to $89,99 USD for an entire year.