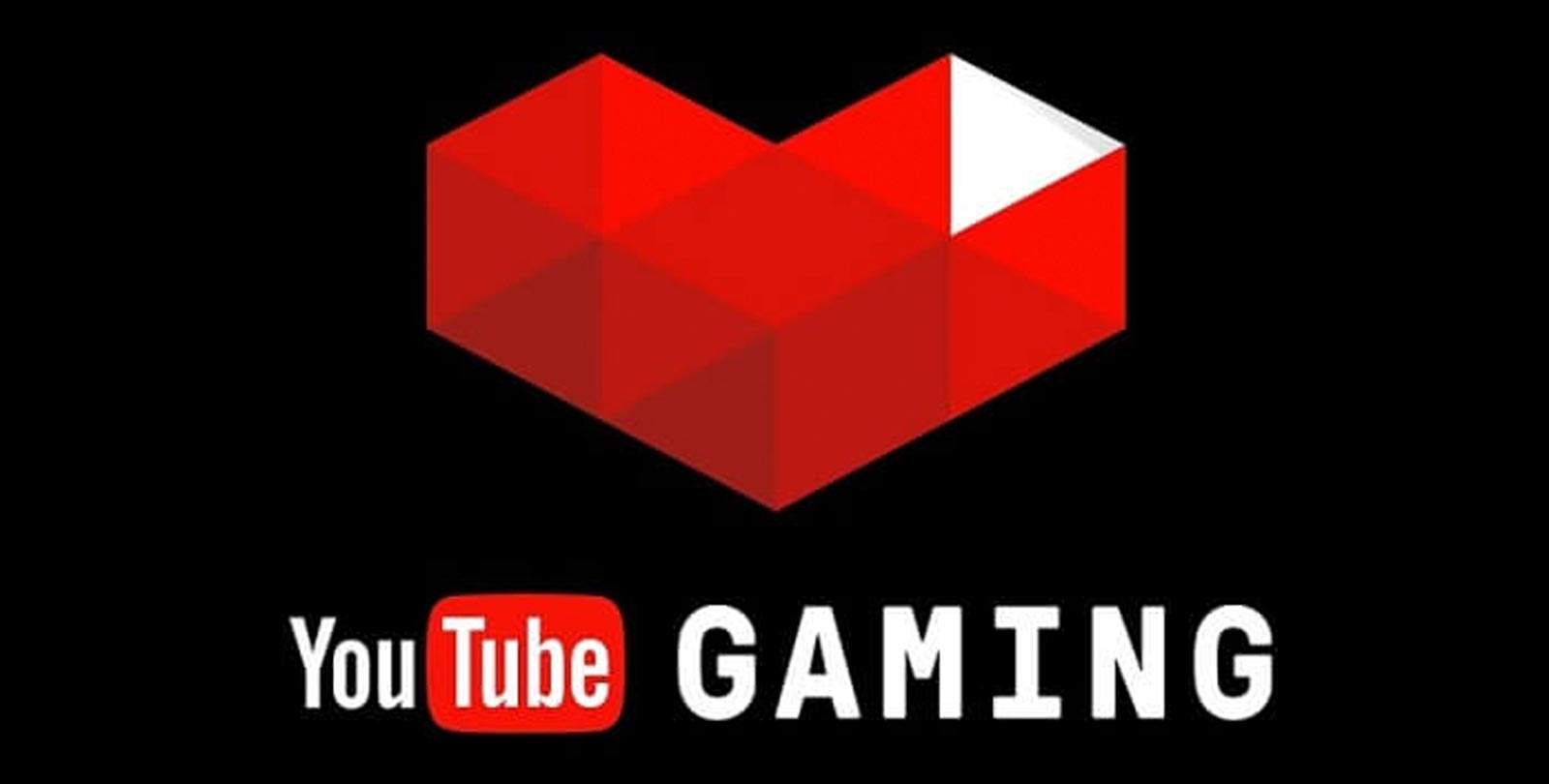 In an attempt to compete with Twitch, the current leader in live streaming video games, YouTube has launched a dedicated service for gamers called Youtube Gaming.

The launch sees Google, which owns YouTube, attempting to go head to head with rival tech giant Amazon, which bought Twitch for almost $1 billion USD in 2014. YouTube Gaming is, no doubt, an attempt to fight for dominance in the fast-growing and lucrative game streaming market.

Google is using its vast resources and expertise in the field of online video to ensure YouTube Gaming becomes the primary online locale for publisher and user generated video game content. As such, YouTube Gaming features unique pages for over 25 000 games, and counting, as well as channels from a wide array of game publishers and YouTube creators. Just like normal YouTube, the gaming variant allows users to subscribe to channels and mark videos as favourites, which will allow the service to begin offering uniquely tailored recommendations. Since the service is aimed squarely at gamers, search has been improved as well. Thus when beginning a search, for example, with the word “call”, results will show “Call of Duty” instead of “Call Me Maybe”. 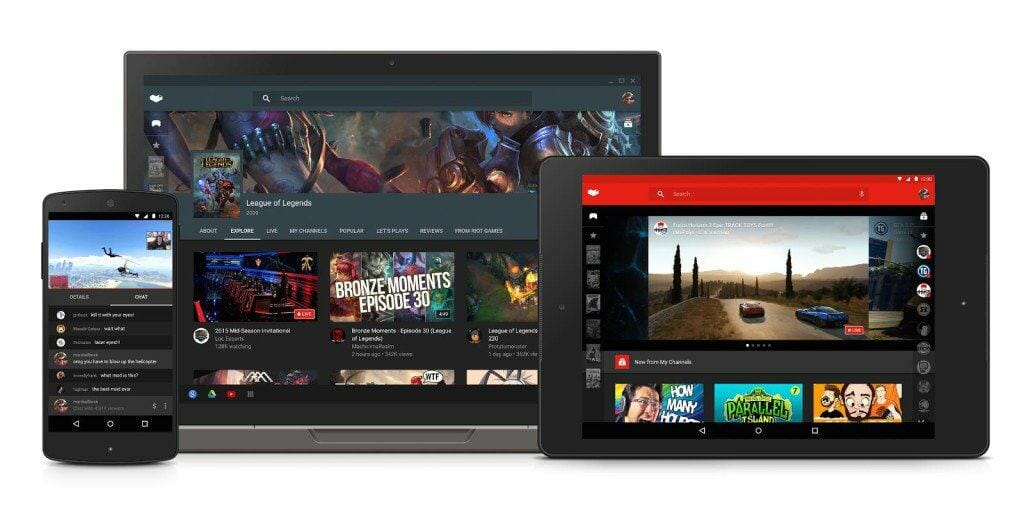 Naturally, the biggest change to YouTube Gaming versus traditional YouTube is the emphasis on live streaming. Not only are live streams front-and-centre on the homepage, but the service also supports high frame-rate streaming at 60fps, Digital Video Recording (DVR) capabilities and the ability to automatically convert a live stream into an archived YouTube video for repeat views.

YouTube is already the “go to” website for video game walkthrough’s, speedruns, reviews, previews, let’s play and so much more. It therefore makes logical sense for YouTube to enter the realm of video game streaming, which is why I think that YouTube Gaming is fantastic news.

Youtube Gaming is now live and will soon have dedicated applications for Android, iOS, PlayStation and Xbox.