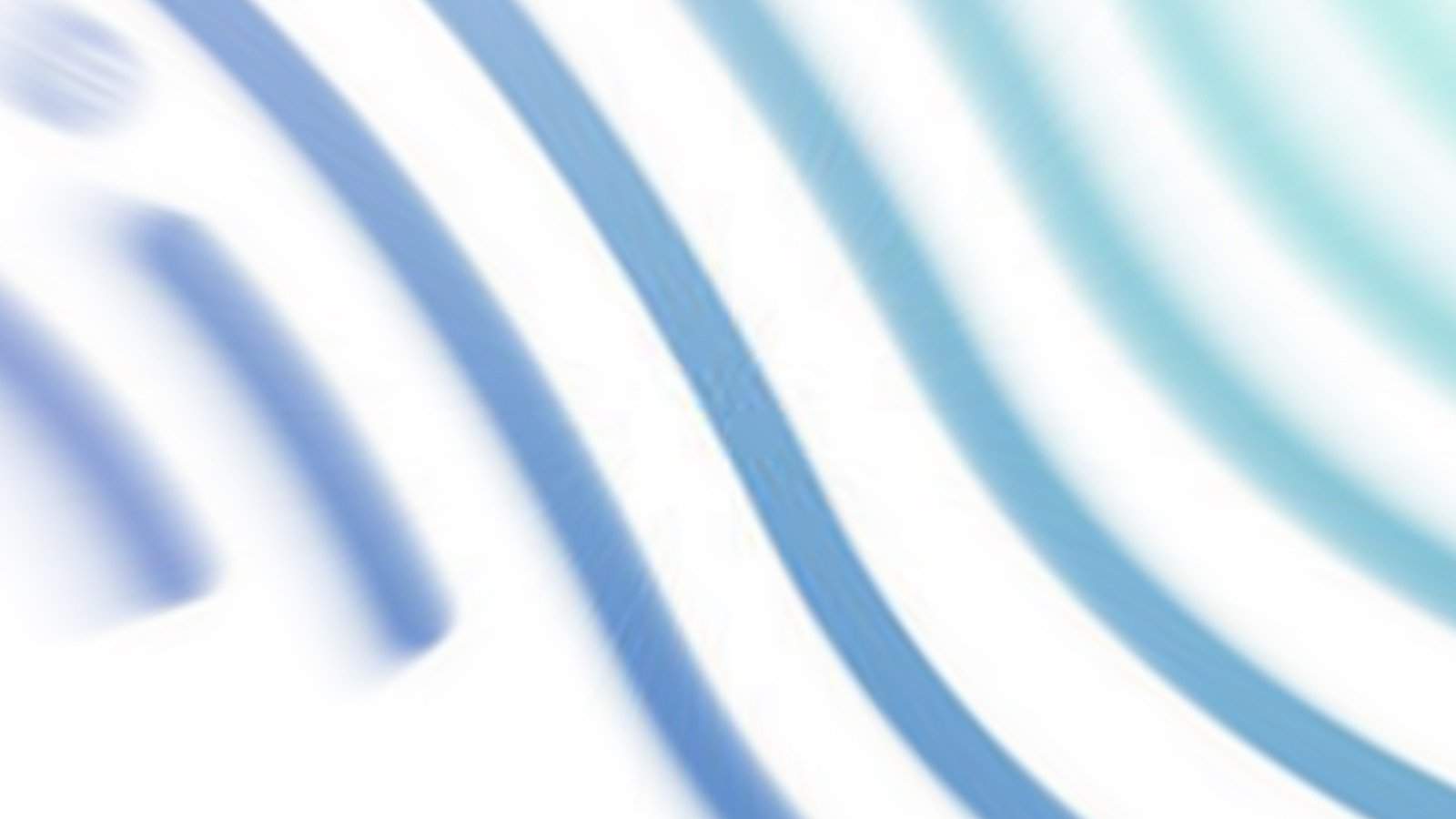 Spotify users have a neat little music discovery feature called Discover Weekly. It acts very similarly to Apple Music’s “For You” feature. Essentially it is a way to discover new music based on what you love. Now, Spotify have released a new feature that will work in pretty much the exact same way. The only difference being that it will pull results from only brand new releases versus the entire Spotify catalogue. This new feature is called Release Radar.

“When a new album drops, we don’t really have much information about it yet, so we don’t have any streaming data or playlisting data, and those are pretty much the two major components that make Discover Weekly work so well”, says Edward Newett, the engineering manager at Spotify in charge of Release Radar. As such, the new feature was developed to try and aid the discovery of new releases.

Every Friday, Release Radar will renew with a number of tracks catered to your listening habits. This will go hand-in-hand with Spotify’s new releases section. In short, Release Radar helps in the following way: if two artists had the same name and were injected into the same catalog, Spotify required users to go through and annotate it manually. Now, new algorithms allow the music service to assess songs quickly and frequently. In turn, this will allow users to have accurate Release Radar predictions.