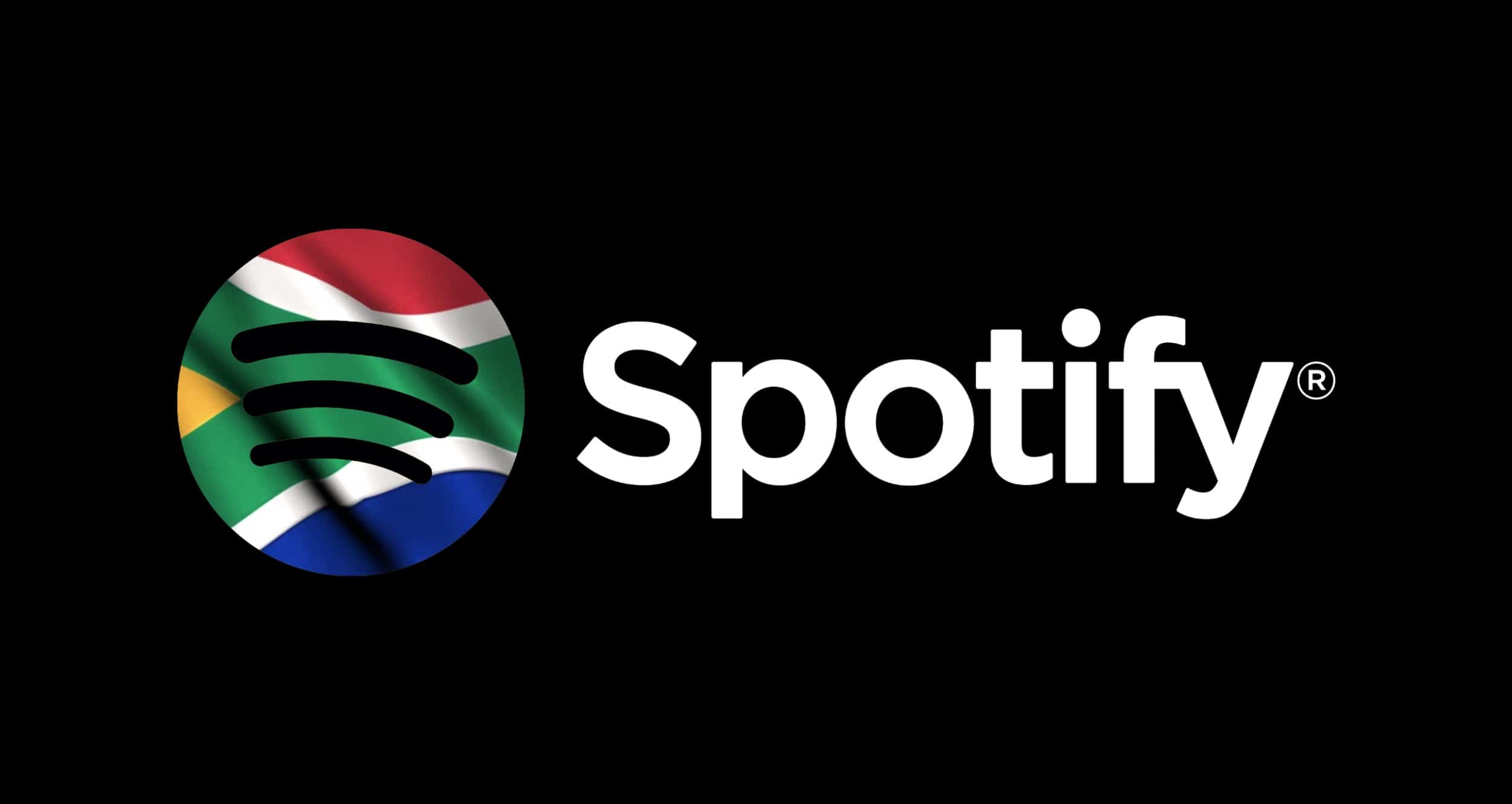 Just last week the country was all abuzz about the news that worldwide premium music streaming service, Spotify, would finally launch in South Africa. A 13 March 2018 event was announced by the company, where select publications would get all the details on its offerings. Well, the wait is no more. The service is now live and pricing for Spotify South Africa has been unveiled!

The pricing, which has been made available a day before the pending official conference, appears to be line with other streaming services available in South Africa. This means that, while it is not competitive in nature, it surely opens up more doors for music lovers.

The first thing any and all users will get when signing up is a 30-day free trial to the service’s Premium tier. Once the trial period ends users will be defaulted to the Premium Tier, which is listed at just R60 per month. This is quite good, considering both Apple Music and Google Play Music both start at a similar price.

What you cannot get from those services, however, is a free tier. Spotify South Africa will allow you to listen to its entire music library free of charge. The free tier includes limited skips per week, and ads served during sessions. For comparison, the service I am most familiar with, Apple Music, only allows you to listen to its radio station, Beats 1, free. Google Play Music has a free tier in the United States, but not locally. 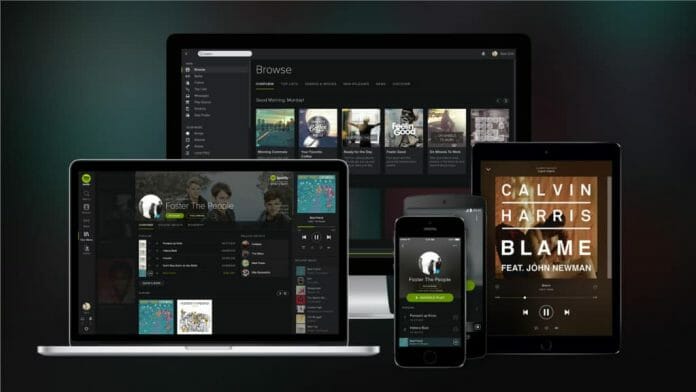 The full breakdown of what you can get is as follows:

Regardless of the subscription tier, users will be able to listen to their favourite tracks on just about any device they own. Spotify is available via the Apple AppStore on iOS, the Google Play Store on Android, as well as via the web for desktops and the PlayStation and Xbox Stores.

The premature launch of Spotify South Africa comes as a surprise to many of us! This begs the question: what will publications and influencers be subjected to at its official “launch event” on 13 March? No idea, but at least I will have the service to keep me company.