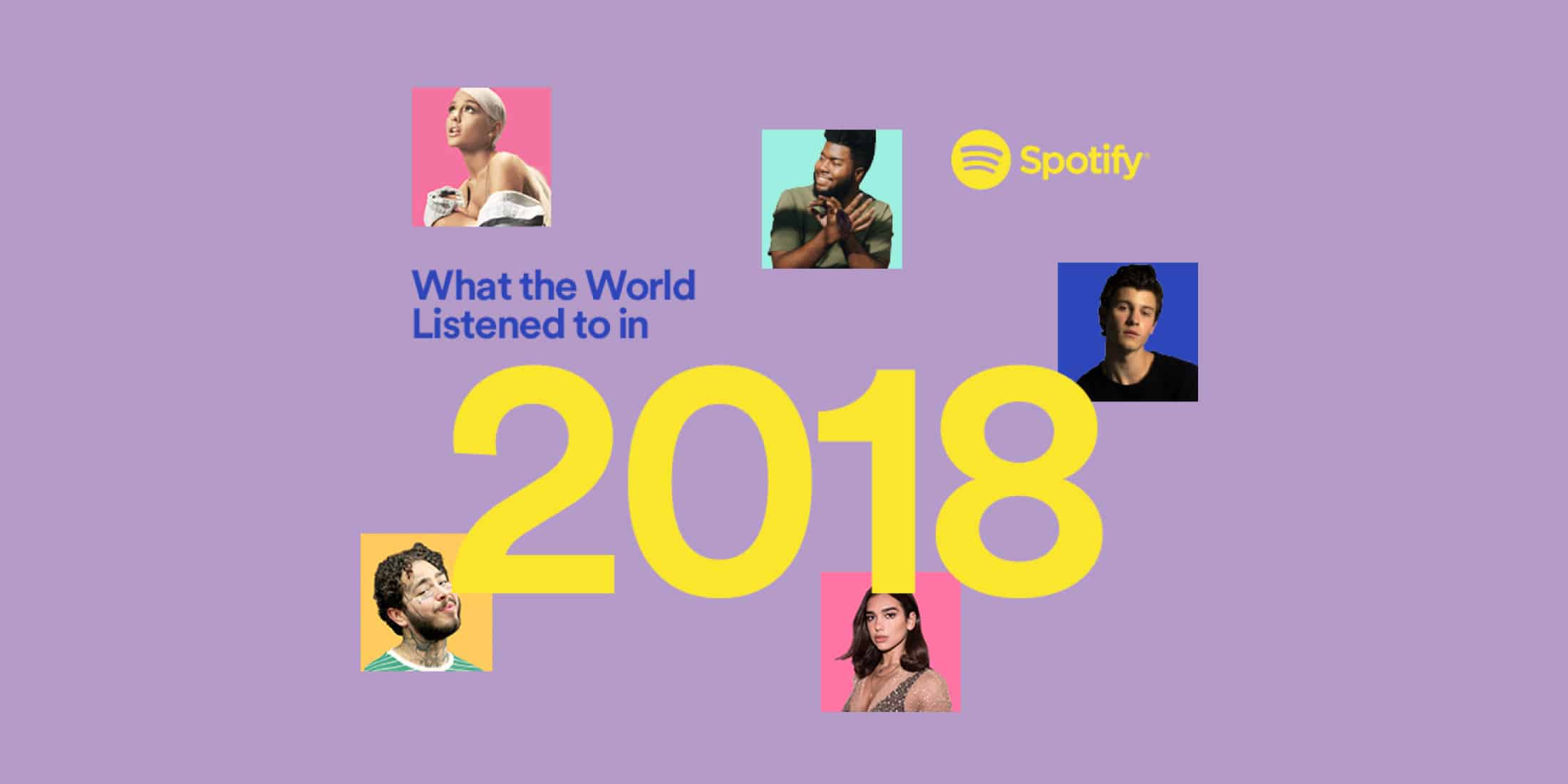 With the year coming to a close, and the festive season well underway, have you ever wondered what your year in music has been like? Well, Spotify seems to think you have. As such, the company has Brough back Spotify Wrapped 2018. A service that compiles your every ‘listen’ and hands it to you on a silver platter. Complete with astrological data and detailed stats.

Spotify Wrapped made its debut in 2016 and has been upgraded considerably since then. The recap not only includes users’ most listened to songs and artists, but also tells users how much time they spent listening to music using Spotify. It even determines the top genre of music and the first song users have listened to in 2018 – whether it was a bad click, or on purpose.

Spotify Wrapped 2018 even includes astrology data this year. However, not in the traditional sense. The service uses play counts to figure out which artists you have had on heavy rotation in the past twelve months and then figures out what the most common astrological signs are among those artists. In particular, it uses sun signs, which are based on birthdays and not birth months.

Global creative director, Alex Bodman, told Observer that the company “always try to find fun new ways to illuminate the way Spotify fans have listened”. He added that they especially thought that astrological data would cater for their “culturally obsessed core audience that lives on social media”, assuming that “this has very much been the year of the horoscope”. I mean, you are not wrong, Mr Bodman. Personally, I have seen an uptick of “wokeness” in my various social feeds, and the experts certainly know more than I do! 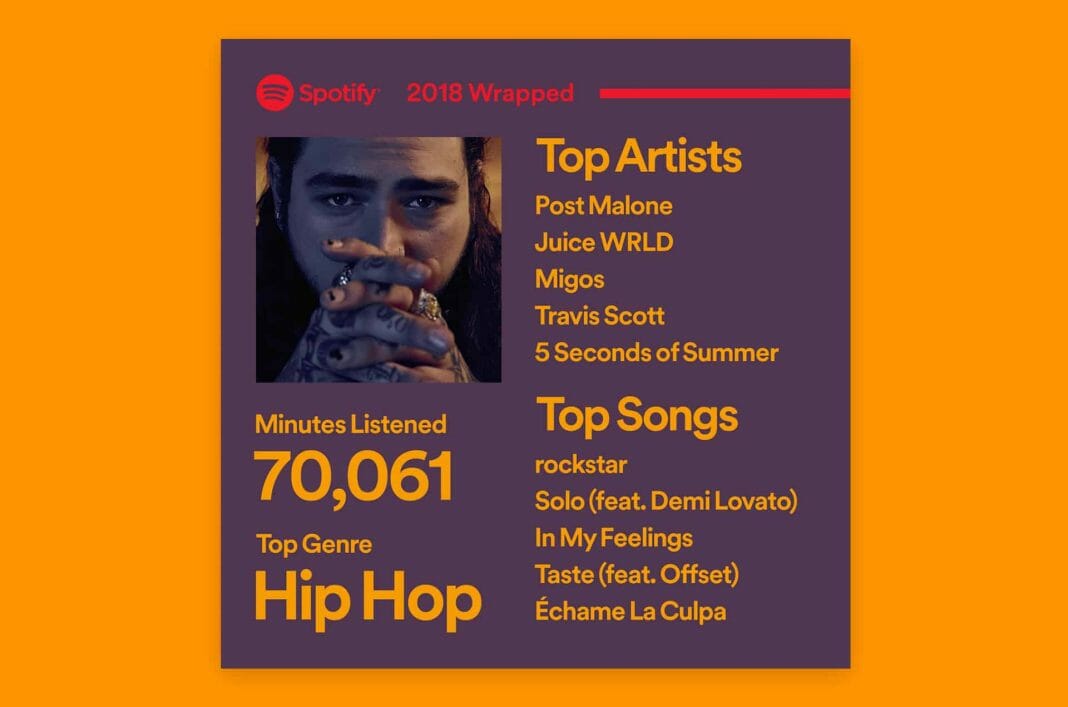 Bodman ended his statement by explaining how “people love to talk about the type of star sign they tend to fall in love with or befriend”. As such, the company figured that they would “Reveal the signs of the singers they listen to the most”.