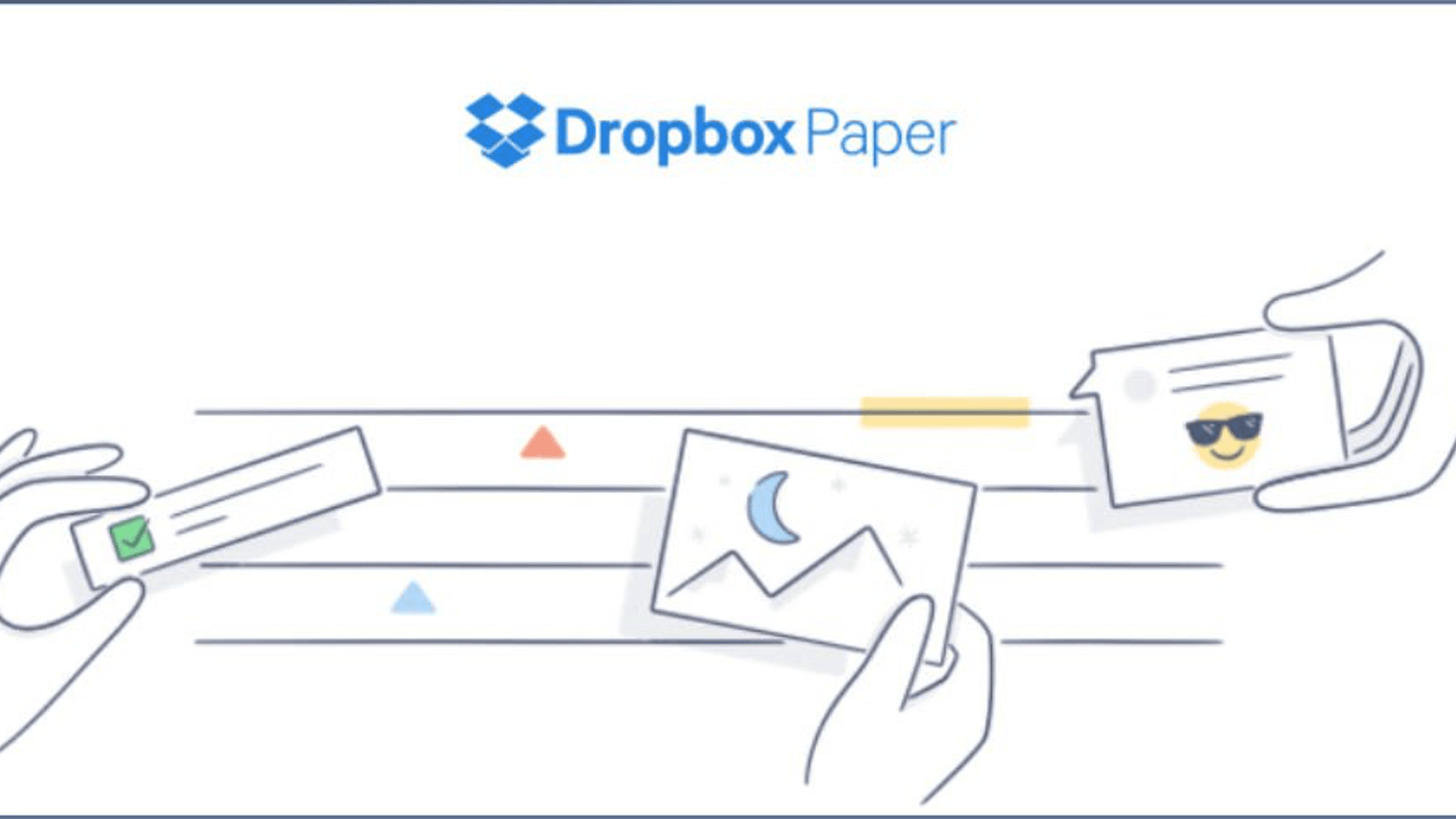 The open beta for Dropbox Paper, a new service from the popular cloud storage service, is now live.

Built right off of the basic functionalities of Dropbox’s web portal, Dropbox Paper allows users to collaborate on documents in real time. This means that it will allow multiple people to edit and contribute to a single document at the very same time.

Dropbox Paper began its closed beta last year and immediately made waves among the few publications that could try it. The Verge described it as a simple, elegant place to write. According to them, it removed everything that made Microsoft Word clunky in favour of a Medium-like design.

At face value, the desktop version of Dropbox Paper sports a very sleek, seemingly featureless design. Under the hood on the other hand, it has a lot of potential waiting to come out. Apart from the normal text editor, you can embed different types of media like videos and images. All of the media added can then be arranged, resized, and organised to suit the needs of the user and document. Unlike the web counterpart, the new mobile app has had a few features cut. For instance, the rich media embedding has been removed. Instead, users have to copy and paste links directly into the text field provided. Additionally, users can add images from the camera roll or gallery app.

When it comes to collaborative, clear communication is paramount. As such, Dropbox Paper allows users to message other users directly by sending them an “@“ message. All messages are collected in a smart notification panel. The notifications are displayed through Paper, as well as the Dropbox app. On Mac, for instance, it will use the same pop-up that notifies users of files that are synced in shared folders. On iOS and Android, these notifications will come through via the respective notification panels.

Dropbox Paper is available on iOS and Android and can be downloaded from the Apple App Store, and Google Play Store respectively. Additionally, you can join the beta at Dropbox.com/paper and try it out on desktop.