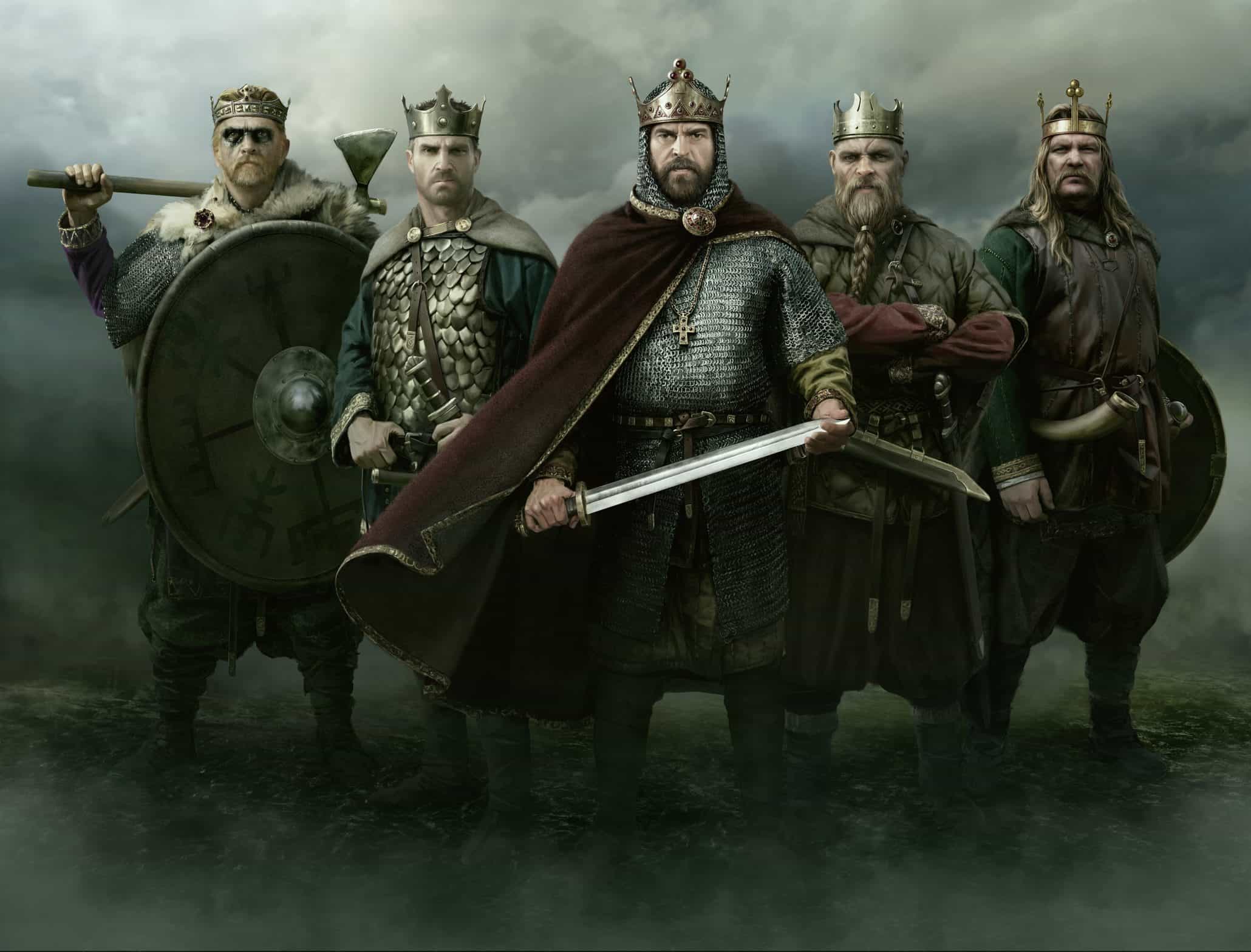 There is no question that the Total War series is huge and expansive. Now, the series is set to expand even more with a new spin-off: Thrones of Britannia

SEGA has announced that a new Total War game is in the making. The new title, Thrones of Britannia, will specifically focus on the battles between Great Britain and the Vikings. Furthermore, SEGA has confirmed that the game is set in 878 AD — right after the Viking invasion ends. However, the ambitious kings of England, Ireland, Scotland and Wales, want revenge: they declare war on the Vikings before the dust even has a chance to settle.

Thrones of Britannia is promised to be no shorter or smaller than any other Total War title. It will be “similar in scope and focus” to the Total War: Shogun 2 expansion, Fall of the Samurai. Developer Creative Assembly also says that it will feature one of the most “detailed Total War campaign map[s] ever made”.

Total War series director Mika Simpson confirms that the Total War Saga will explore “key flashpoints at distinct places and times in history”. Unlike the other era-spanning titles in the series, Creative Assembly is focusing on “defined geographical areas”. They are essentially putting them “under the microscope” and building “super-detailed campaign maps with a strong cultural focus and flavour that players can dive into”. The aim is to compliment “[Creative Assembly’s] broader scope titles perfectly”.

Historically, the Total War games have put a heavy focus on strategy and military tactics. They combine turn-based strategy and deep, meaningful resource management with real-time tactical control. It began with Shogun: Total War in 2000, but the studio has released fifteen (15) games since then. The series has sold a collective total of more than 20 million copies worldwide.

There is no set release date for the game, except that it will be in 2018. Like all other Total War titles, Total War: Thrones of Britannia will release on PC. System Requirements have not yet been confirmed.