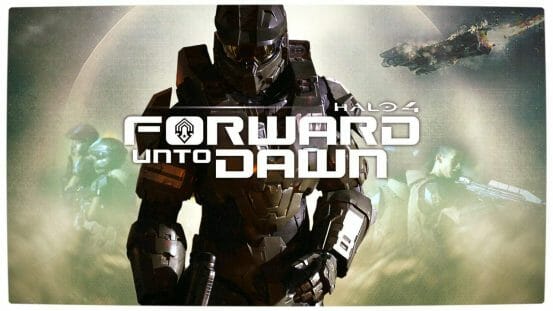 For many years fans of the Halo franchise have been teased and tantalised by the prospect of a live-action feature film from Microsoft based on the Halo universe, a film that unfortunately appears to be stuck in blockbuster limbo. However, all good things come to those who wait because Microsoft, in conjunction with 343 Industries, have created a live-action Halo mini-series for our enjoyment.

Halo 4: Forward Unto Dawn is an Internet exclusive mini-series created as a prelude to the latest game in the wildly successful Halo franchise, Halo 4 . The mini-series is reported to have cost Microsoft between $5 and $10 million to produce, and it shows.

The live-action web series premiered in October through Machinima Prime on YouTube and Microsoft’s Halo Waypoint. The series consists of five episodes, each of which is roughly 15 minutes in length, and tells the story of how Master Chief ultimately inspired a young United Nations Space Command (UNSC) cadet to embrace his shortcomings and eventually become a leader aboard the UNSC Infinity Spacecraft. The story ties directly into the plot of Halo 4, whilst also providing an interesting flashback into the war between the humans and the Covenant. 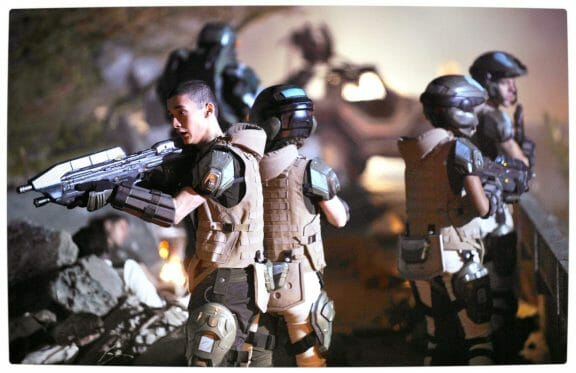 Halo 4: Forward Unto Dawn is, without a doubt, one of the best mini-series I have ever watched. From the phenomenal feature-film calibre special effects and set design, coupled with great acting from a fairly young and unknown cast, alongside superb cinematography, through to an intriguing story that is deeply set in the Halo universe, Halo 4: Forward Unto Dawn is a remarkable cinematic achievement. I dare say, it is the best game to ‘movie’ adaptation that I have ever had the pleasure of enjoying.

The first two episodes may be slow to start, setting up the story and character development, but from episode three the narrative kicks into a full crescendo that culminates into a phenomenal, frenzied and highly emotional two part finale. The series literally had me sitting on the edge of my seat, fuelled with adrenaline, rooting for the UNSC cadets. One would be remiss to disregard Microsoft and 343 Industries Halo 4: Forward Unto Dawn web-series as merely an ‘over-budget advertising campaign’. As it stands, this web-series is an emotionally touching standalone narrative that embraces a somber and thematically heroic tone. Whether you are a fan of the Halo series or not, Halo 4: Forward Unto Dawn is a must-see event. 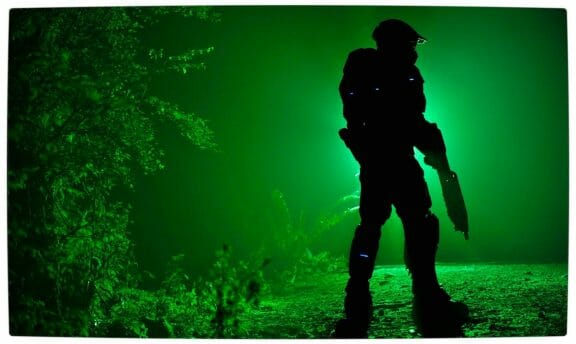 The five part web-series will, according to Microsoft, be combined with an additional 15-minutes of extra footage into a 90-minute feature film that is to be released on DVD and BluRay in December 2012. Until then, be sure to pick up a copy of Halo 4 at your nearest retailer from tomorrow (6th November 2012) and enjoy the web-series which has been imbedded below for your convenience and viewing pleasure. 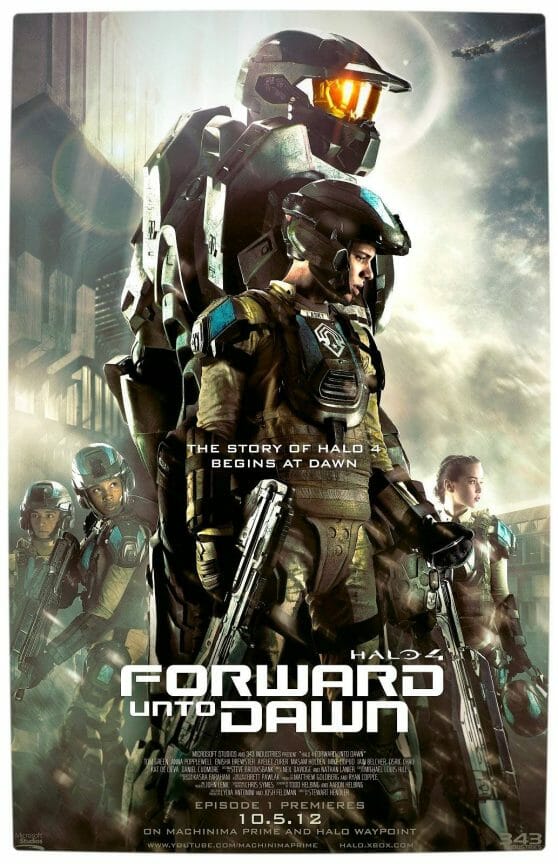