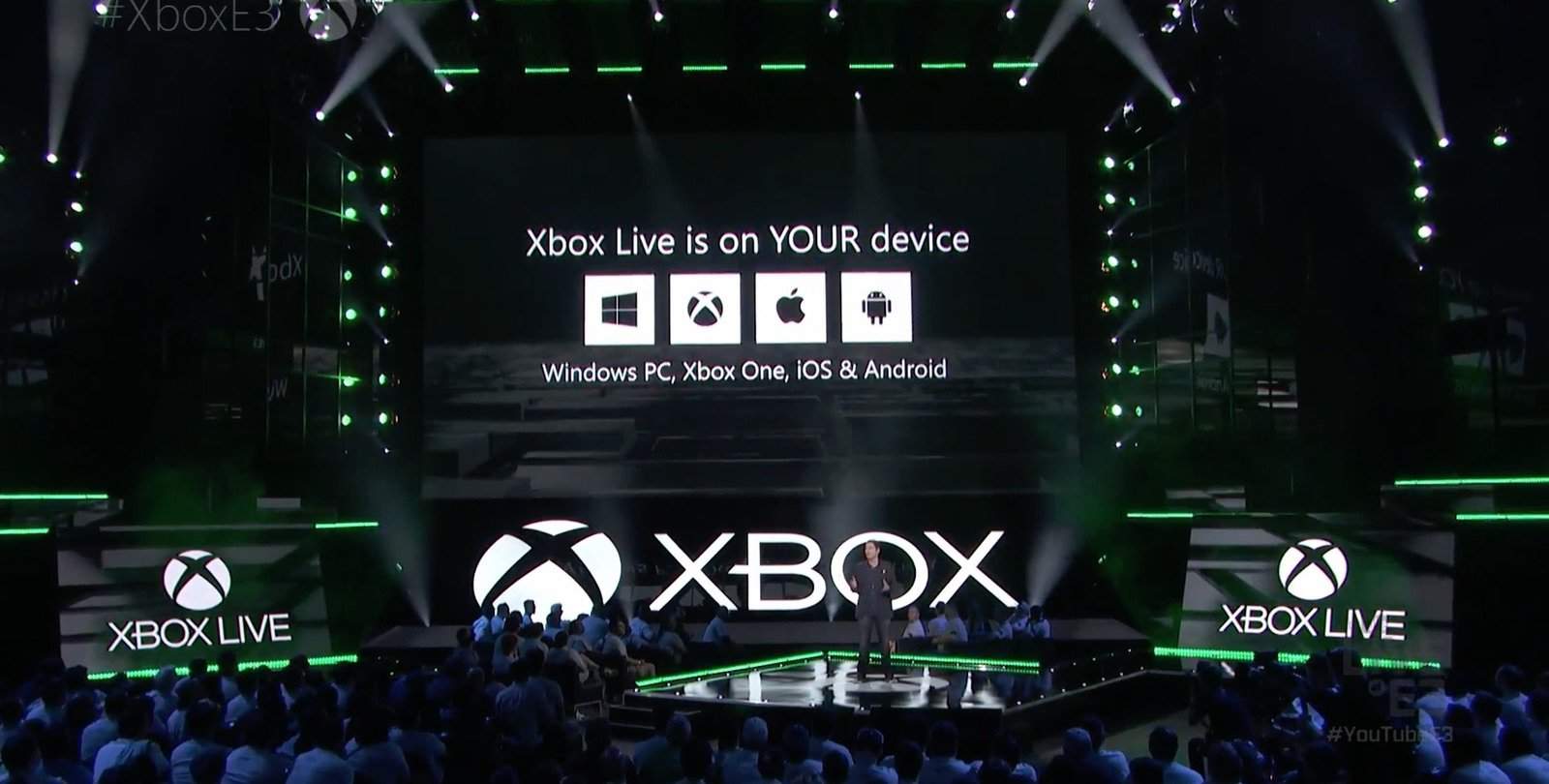 Microsoft wants to ensure that Xbox Live is able to cultivate a safe, fun and reliable online community, where all types of gamers are welcome, respected and supported. In order to help support and realise this cohesive and all encompassing vision of ‘community’, a slew of new features are going to be implemented within Xbox Live. These features are being put in place in order to help break down the barriers between gamers playing on different devices and to make gaming more accessible for all. The new Xbox Live updates are as follows:

These Xbox Live updates go hand-in-hand with Microsoft’s recently announced Xbox Play Anywhere initiative, which ensures that Xbox gamers are always able to play their games, irrespective of the Microsoft platform they are playing on.