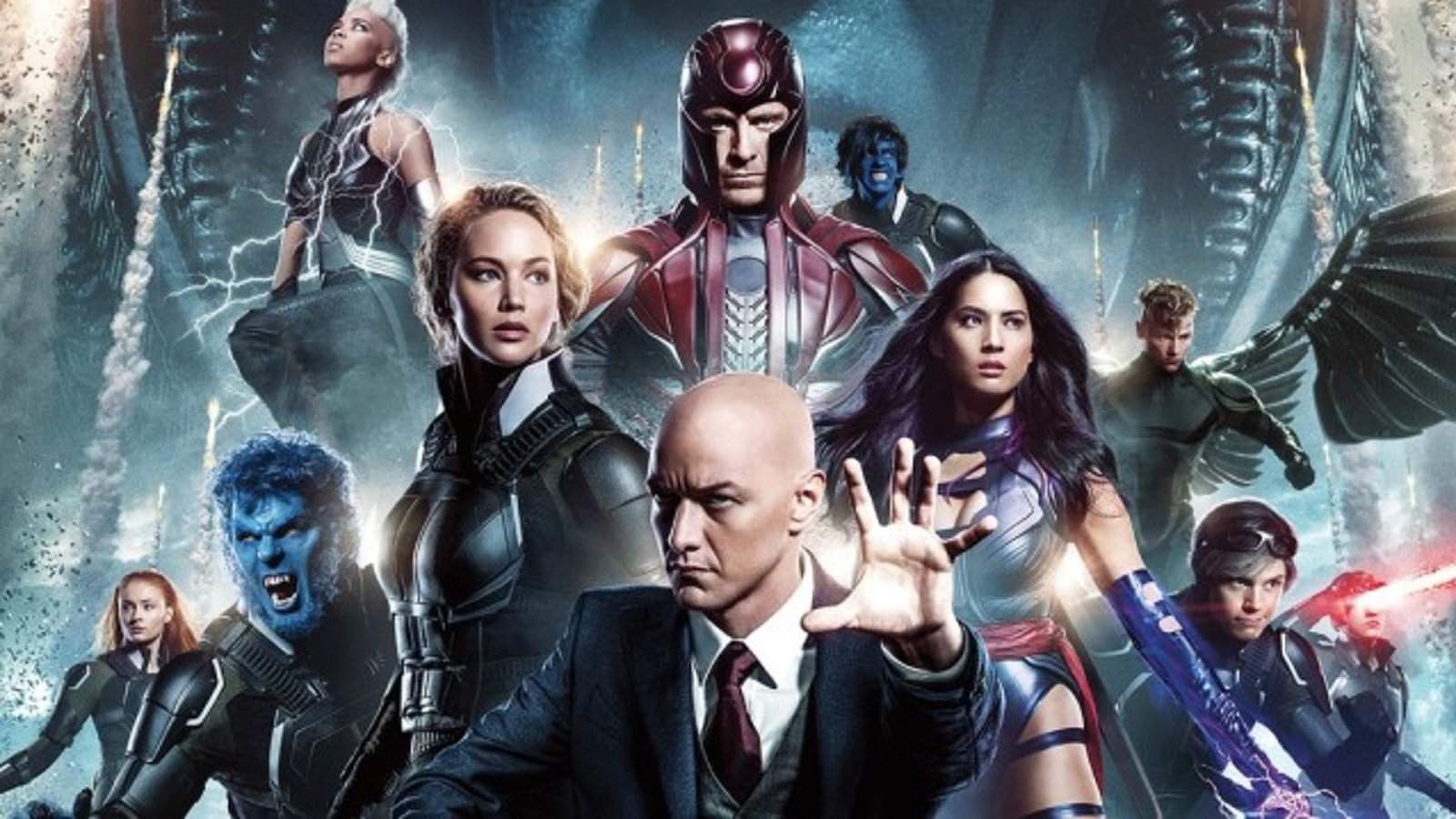 With less than one week to go until X-Men: Apocalypse (2016) is released, I can barely contain myself! To say that I am excited is a massive understatement. I fell in love with the X-Men during the 90s cartoon run, and this movie transports us back to that time. Characters like Betsy Braddock (Psylocke), Archangel, and Jubilee will finally get the airtime they deserve (I don’t include the appearance of Angel in an earlier movie instalment, because that movie is dead to me).

Other significant things that could be picked up from the trailers for X-Men: Apocalypse (2016) are: Magneto being revealed to be Quicksilver’s father (as obviously stated by Quicksilver); Nightcrawler possibly recognising Mystique as his mother; Havok and Cyclops possibly discovering their fraternal bond (the last one is not really apparent from the trailer, but having Scott Summers and Alex Summers in the same movie can only mean one thing). The familial ties revealed in this film could lead on to more complex storylines in future movies.

There is just so much that this movie could show us and there is no doubt that it will, most probably, leave us begging for more. It does sadden me a little though that the first X-Men team will be shown in the film together without Bobby Drake (Iceman), but we know in this continuity Iceman will come along later. As consolation, it will be exciting to see a young Jean Grey and Scott Summers together in the movies. One can only hope that Apocalypse’s affect on them will be the intro we need into Cable (Nate Summers), who is slated to join Deadpool in his next movie.

In further looking at the cast listing on IMDB you will see that Blob and Caliban are credited in the movie. Blob was one of the X-Men’s earliest foes, and Caliban was, for a time, Apocalypse’s Horseman known as Death. Caliban also has the ability to track any mutant so his inclusion in this movie is curious, mostly because I am looking forward to seeing if the Morlocks (a group of mutants who live under New York City) will make an appearance. Suffice it to say, there will be a lot happening in this movie that is seriously setting me up to platz [Urban Dictionary defines “platz” (Yiddish): to burst (met.) (out of excitement, joy, etc), or even to throw up. Unable to contain yourself for whatever reason]!

The 19th of May cannot come soon enough!