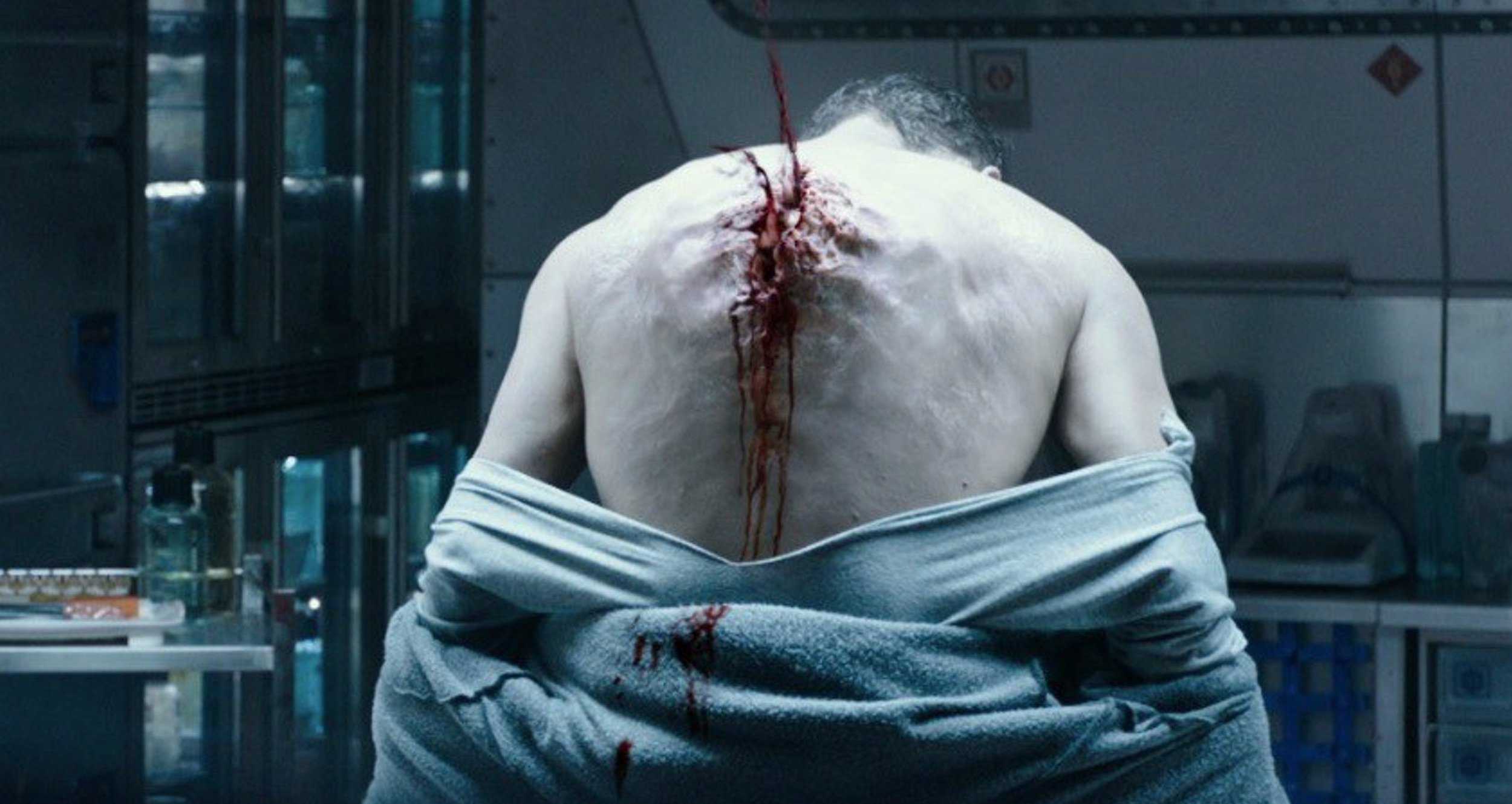 One of the most iconic scenes in cinematic history is, without a doubt, when the very first Alien Xenomorph bursts from John Hurt’s chest in ALIEN (1979). The scene is expertly directed and filmed by Ridley Scott, who did not actually inform the cast of what was about to happen. So the fear and disgust you see in the faces of the actors is, rather surprisingly, completely and frighteningly genuine.

With the lead up to the release of Alien Covenant (2017), the latest installment in the Alien franchise and the ‘sequel’ to Prometheus (2012), 20th Century Fox has released a 360-degree YouTube video that showcases the birth of an Alien xenomorph… or is it?

The video, titled Alien Covenant “In Utero”, gives viewers an exclusive look into the unusually fascinating gestation process of “the alien”. To be more accurate, however, the video actually showcases the birthing process of a “neomorph” – the new species of Alien first seen in Prometheus (2012) and one that also features in Alien Covenant (2017).

Unlike the Alien xenomorph that bursts from the chest of its host, the neomorph vacates its host via the spinal column. Either way, the impact of a living organism bursting forth from a human body is just as brutal and gory as it always has been. As such, the video is not for the faint of heart.

The Alien Covenant “In Utero” video was directed by David Karlak and produced by Ridley Scott. It will also be made available as a Virtual Reality (VR) experience within the United States at participating Regal cinemas until early June, 2017. For the rest of us, I guess we will just have to make do with strapping our smartphones to our heads, MacGyver style.

UPDATE (22/05/17): Looks like the VR experience is available at select Ster-Kinekor cinemas in Johannesburg courtesy of Cooler Master South Africa. 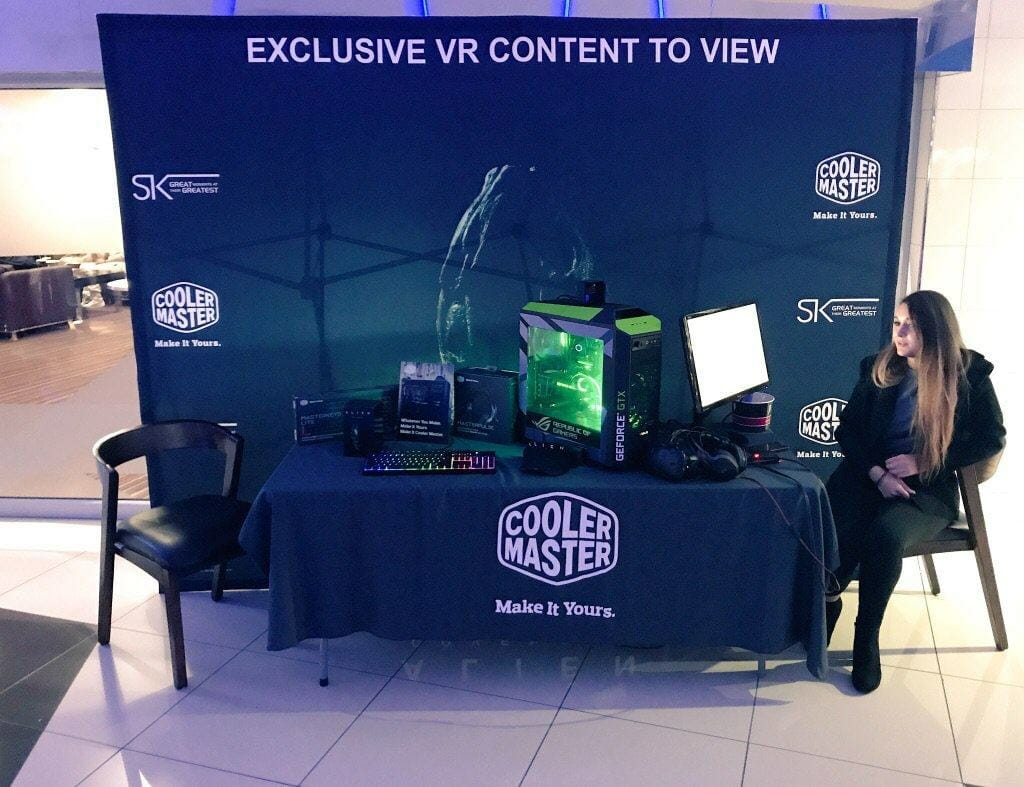