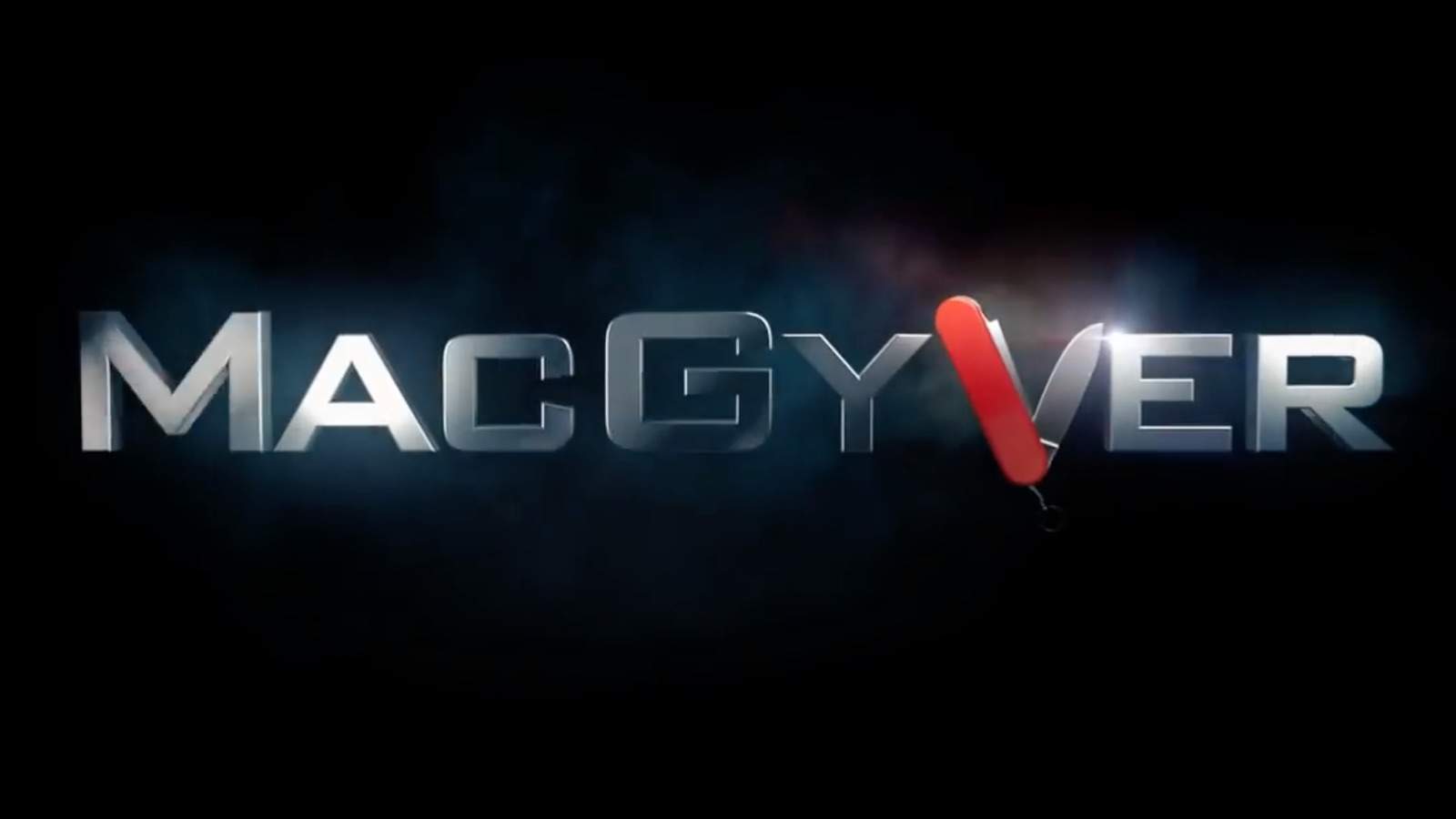 The 80s is considered by many to be the ‘golden era’ of action television as it was the decade that produced successful household classics such as M.A.S.H., The A-Team, Miami Vice, Knight Rider, Magnum P.I. and so much more. However, it was the incredible ingenuity of Angus MacGyver’s ability to escape practically any situation, armed with only a paper clip, that continues to awe and inspire viewers today – close to 30 years after its original debut. Given the continuity of MacGyvers popularity, it makes sense that CBS has invested in a MacGyver reboot.

The reboot stars 90s born Lucas Till, best known for his role as Havok in X-Men: First Class (2011), as the titular MacGyver who, according to CBS, is “a secret agent unlike any other” because of the way he is able to escape “perilous situations with nothing but a paperclip, his trusty Swiss Army knife and his wit”. The reboot is described as a “dynamic reimagining” of the hit 80s television series, one that follows the action-packed origin story of a “young MacGyver as he returns from war, a hero with an idealistic vision of saving the world”. In the reboot, MacGyver (Lucas Till) forms the clandestine ‘Phoenix Foundation’ with his late father’s best friend, Lincoln (George Eads), whereby MacGyver will use his “scientific know-how and resourcefulness” to undertake “missions to save lives and change the world”.

MacGyver was an 80s cult classic, so this reboot has rather large shoes to fill. However, recent reboots of 80s classics, such as the recent Knight Rider, have failed spectacularly. As such, especially after having watched the first trailer (embedded above) for this MacGyver reboot, I do not have high hopes for the series. At first glance it appears to be nothing more than a generic, and somewhat mediocre, action oriented procedural show; a genre that currently saturates weekly prime time television. Of course, only time will tell if this reboot will tolerate MacGyver’s weekly escapes, or if viewers would rather he remain trapped in the 80s.