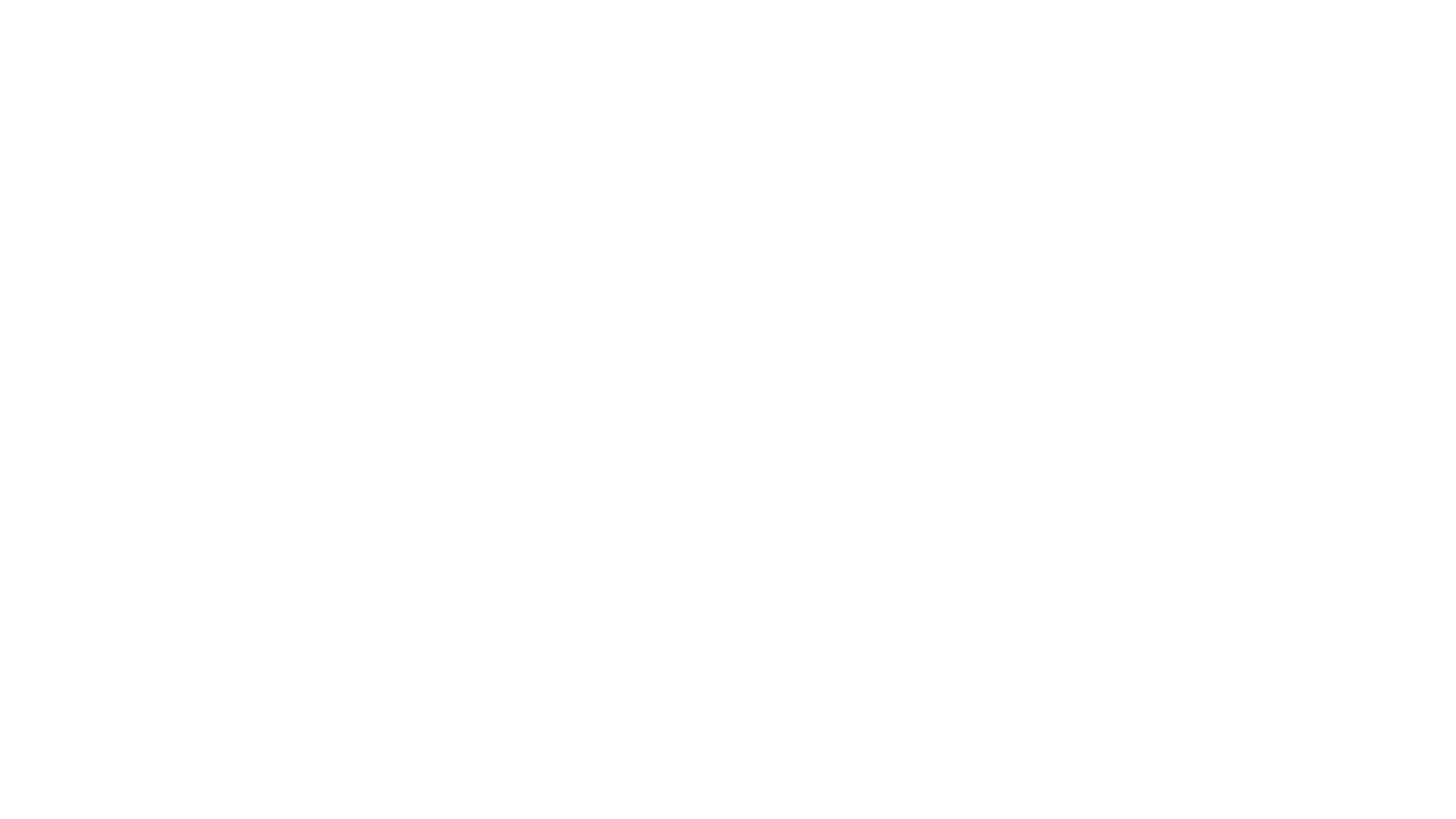 When it comes to the different ways of bringing toys and video games to life, there is no denying that augmented reality (AR) is one possible future. As such, many companies have started to incorporate AR into their products, and LEGO has followed suit. The new LEGO Hidden Side sets embrace AR in the best ways possible: through brick building and storytelling.

Beyond incorporating AR elements, LEGO Hidden Side wants children and adults of all ages to enjoy spooky fun with their new sets. The LEGO Hidden Side series first made its debut at the International Toy Fair in New York, where the Danish-based company revealed how it wants to modernise LEGO through the use of new technologies – like smartphones. Once a completed set is scanned into the LEGO Hidden Side app, it tasks players to find, capture, or get rid of virtual ghosts and hauntings. In the game, players take on the role of either Jack or Parker, who roam the sets and solve the spooky mysteries therein.

In total, there are eight commercially available LEGO Hidden Side that are “full of awesome functionality and secret surprises that, on their own, provide build and roleplay fun of any LEGO play theme”. Together with the LEGO Hidden Side smartphone app, however, it creates endless opportunities for LEGO fans to incorporate the traditional toys with the ever-changing world. All sets launched worldwide in August. In South Africa they start at R360 for the LEGO Hidden Side J.B.’s Ghost Lab set, and go all the way up to R2 200 for the LEGO Hidden Side Newbury Haunted High School set. All eight sets are listed below for your convenience.

We were lucky enough to gets some hands-on time with the new LEGO Hidden Side sets and their AR functionality, and can attest to how innovative they are. Making them a great stepping stone to the world of AR for those who enjoy LEGO products.