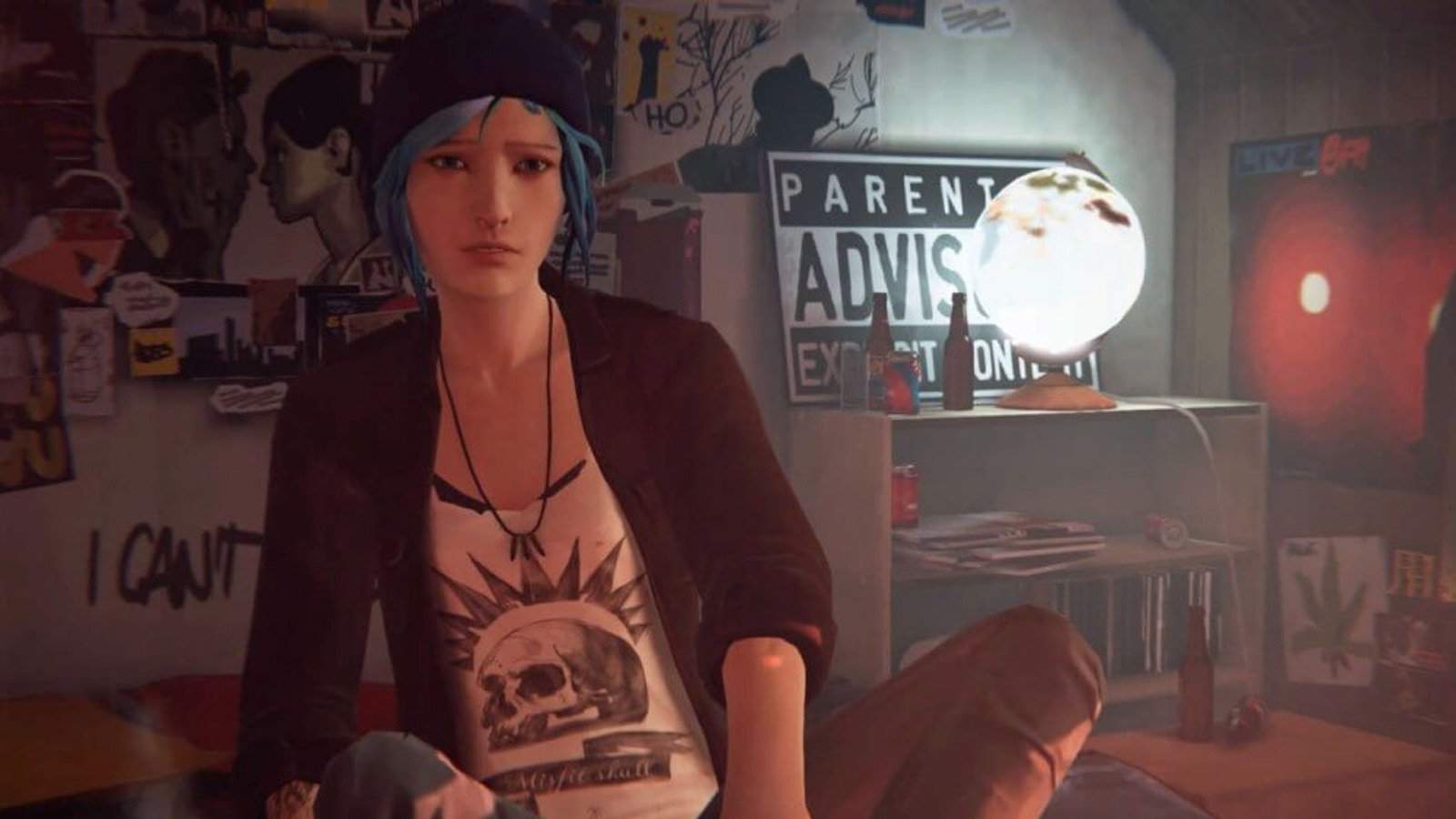 Square Enix and Legendary Digital Studios will be working together in order to produce a live-action digital series based on the acclaimed game, Life is Strange. The two companies will be working in conjunction with dj2 Entertainment. The multi-award winning video game will be adapted by Dmitri Johnson and Dan Jevons of dj2.

Greg Siegel, Senior Vice President of development and production at Legendary, said that Life is Strange “lends itself perfectly to live-action imaginings”. He added that the company could not be more excited for their partnership with Square Enix, DONTNOD and dj2 Entertainment.

This announcement comes right after the news broke that the first episode for Life is Strange is now free-to-play. Making the first episode free to all is a great way of exposing the game to larger audiences, an excellent tactic given the news that the game will soon become a television series.

Life is Strange follows the story of Max Caulfield, a budding photographer who attends school at Blackwell Academy. Together, Max and her best friend, Chloe Price, find themselves investigating the disappearance of fellow student, Rachel Amber.

Life is Strange is a great game, and I like the idea of further exploring the school of Blackwell Academy and  the town of Arcadia Bay through a television series. Especially if the show is serialised in nature, with a strong story element – like the game. I am already imagining a Veronica Mars styled show with the addition of time-travel [That sounds amazing, sign me up – Hans].

Life is Strange joins Mirror’s Edge and Battlefield as games that are getting the live-action television series treatment.

The first episode of Life is Strange, Chrysalis, is free and definitely worth checking out. You can get Life is Strange: Episode 1 Chrysalis for free on Steam, Playstaton 4, Playstation 3, Xbox One, Xbox 360, and MacOS.