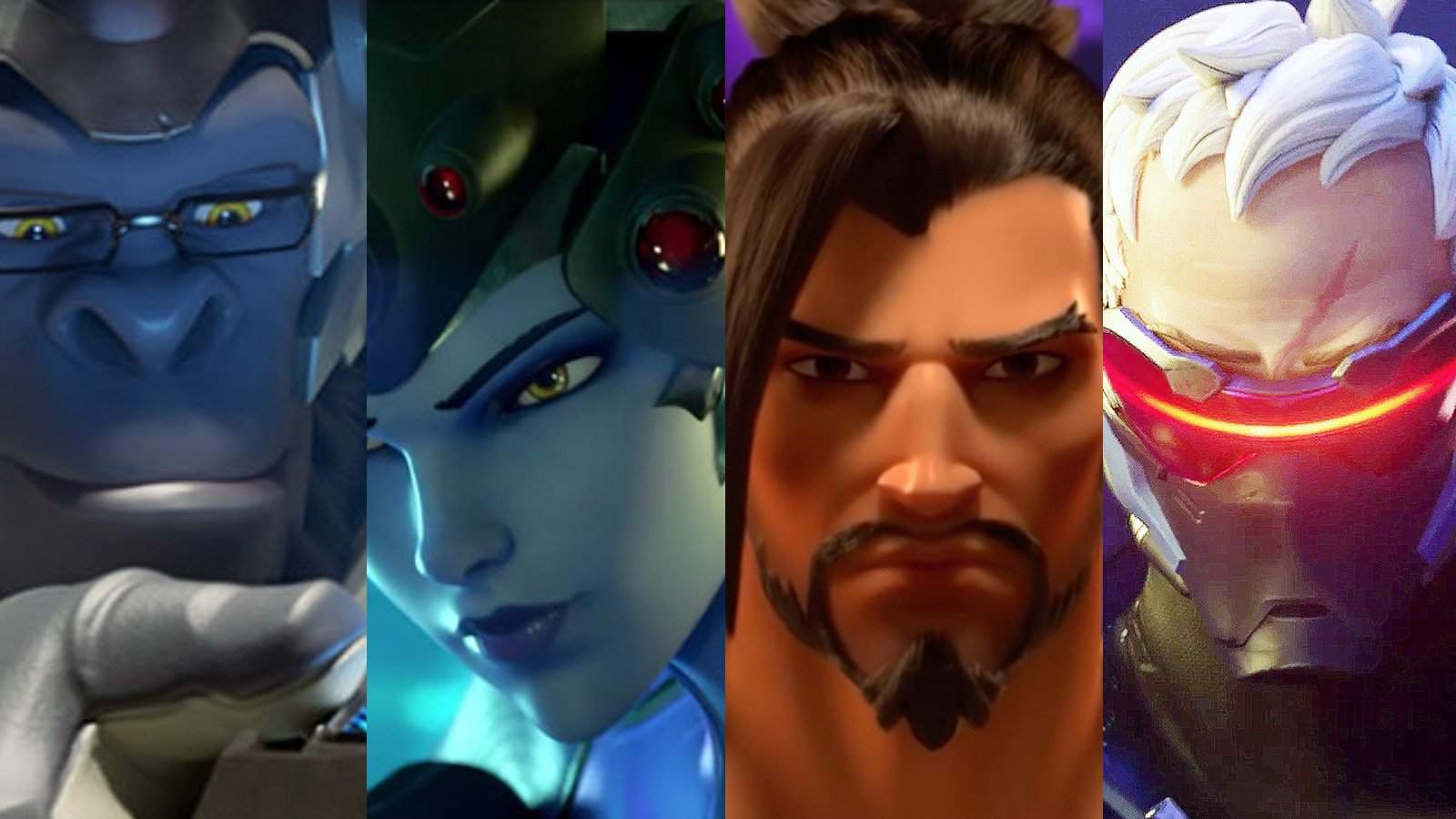 Blizzard released a series of Overwatch animated shorts in the lead-up to the release of the game. Thing is, these animations are of such a high quality that one could be fooled into thinking that they were produced by the likes of Disney’s Pixar.

There are a total of four Overwatch animated shorts, each showcasing a unique and interesting story about seven of the 21 playable characters and heroes from the Overwatch universe.

Even if the game is not your cup of tea, these animated shorts are well worth watching and enjoying.

“Imagination is the essence of discovery…”

“Recall” is the first of four animated shorts for Blizzard’s Overwatch and tells the story of Winston: a genetically engineered gorilla and brilliant scientist who longs for the days of heroism to return.

This short explores Winston’s thoughts and memories as he wrestles with the decision to recall the agents of Overwatch, all while the forces of Talon stage an attack on his laboratory in the abandoned Watchpoint: Gibraltar.

In addition to offering a glimpse of Winston’s childhood, it also introduces us to the character Reaper and offers ‘just cause’ for the reinstatement of Overwatch.

Keep an eye out for little easter eggs scattered throughout the short, like the Hearthstone screen on the computer display.

“Alive”, the second of four animated shorts for Blizzard’s Overwatch, weaves a tale of Widowmaker: the peerless Talon assassin who stalks her prey with deadly efficiency.

This short is narrated by Widowmaker and takes viewers on a journey through one fateful night in London’s King’s Row, where they’ll discover how one death can change everything. It also introduces us to the character Tracer and reinforces the idea that some of the characters in Overwatch are actually connected in some way.

“With every death comes honor. With honor, redemption”

“Dragons”, the third of four animated shorts for Blizzard’s Overwatch, explores the history of conflict between the scions of the Shimada clan: Hanzo and Genji.

This short follows Hanzo as he once again returns to his family home in Hanamura (the location is also a map in the game) to seek redemption. Only this time, he finds himself confronted by the ghosts of the past and offers perspective on the tragic backstory between the brothers of the Shimada clan.

“Hero”, the fourth and final animated short for Blizzard’s Overwatch,  follows the masked vigilante Soldier: 76 on a personal mission to Dorado, where he is set to investigate the illegal activities of the Los Muertos gang.

However, all is not as it seems, as an unexpected complication threatens to compromise his objective; a complication that affects Soldier: 76 more than he bargained for.