The Xbox Games with Gold for July 2016 have been announced. 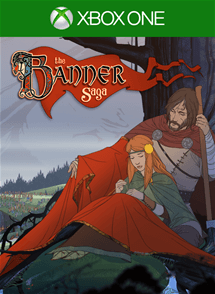 From 1 – 31 July 2016, Xbox One owners with Xbox Live Gold memberships can grab the The Banner Saga 2 for free!

This epic, story-based, role-playing game continues its emotional journey across a breaking world. Bold leadership decisions, wise use of resources, and skillful battle tactics are vital to ensure your Viking clans make it through alive. Accompanied by an evocative score from Grammy-nominated composer Austin Wintory. Discover why this award-winning adventure took the indie gaming world by storm! 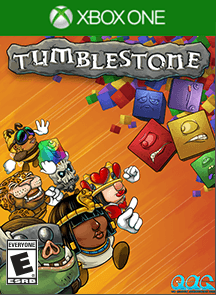 The classic feel of local-multiplayer puzzle battles returns with Tumblestone, a new competitive indie puzzler from The Quantum Astrophysicists Guild. Inspired by beloved classics like Tetris and Puyo Puyo, and adding a story mode, arcade modes, and exciting multiplayer game modes, Tumblestone will leave you itching for just one… more… game… 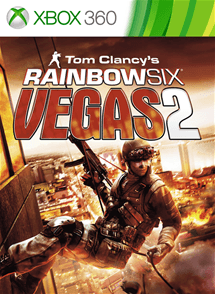 From 1 – 15 July 2016, Xbox One and Xbox 360 owners with Xbox Live Gold memberships will be able to save ‘Sin City’ from terrorists in Tom Clancy’s Rainbow Six Vegas, for free.

Create your own special ops identity that persists through single and multiplayer and progresses as you play. Break the siege on Las Vegas through night and day, pitting yourself against some of the best-equipped and tactically challenging foes in the series. 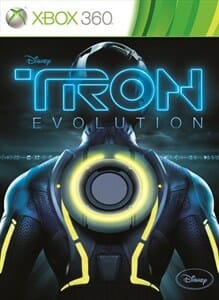 From 16 – 31 July 2016, Xbox One and Xbox 360 owners with Xbox Live Gold memberships can jump inside the grid with Tron: Evolution, for free.

Explore inside the grid and be thrust into the gleaming neon cities and high-speed action of Tron: Evolution. Explore the events leading up to the “Tron: Legacy” movie as Anon, a new System Monitor, in the expansive world of Tron.