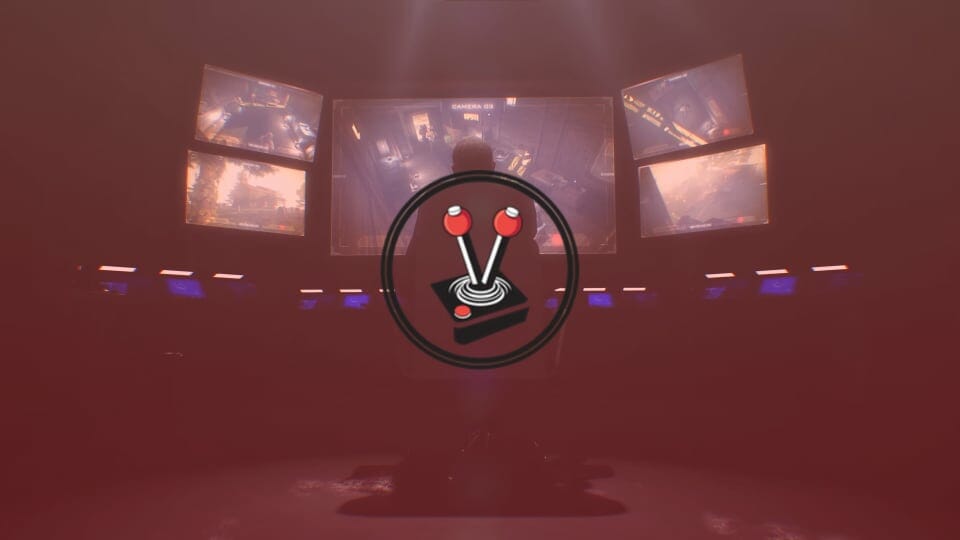 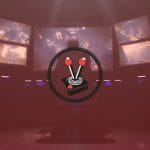 There is a certain charm to how a bit of love and dedication can turn a game around for the better. This much is evident in games like Hello Games’ No Man’s Sky and Ubisoft’s Rainbow Six Siege. The latter developer is now giving another game the long-term treatment, and mostly for the better. Tom Clancy’s Ghost Recon Breakpoint is, simply put, incredible. I scored it favourably courtesy of how it took what Ghost Recon Wildlands did well, and made it even better. Despite my favour towards the game, many did not feel the same way. Thankfully Ubisoft took notice and decided to tap into the hidden potential waiting to be unlocked. This dedication came to a head when the second major title update, Episode 2: Deep State, introduced a new post-game narrative to Breakpoint. Better still, it brought back fan favourite Sam Fisher from the Splinter Cell franchise, and had players journey across Auroa in an all-new gameplay mode called Ghost Mode – essentially realistic damage with customisable sliders. With the imminent release of Tom Clancy’s Ghost Recon Breakpoint: Red Patriot, it is clear the development and publishing giant has big plans for the game.

Tom Clancy’s Ghost Recon Breakpoint: Red Patriot is the third major title update (Episode) for the game. It continues the story of Nomad and his squad of Ghost Recon operatives (Ghosts) as they continue to keep the technologies and fertile land of Auroa out of the hands of evil. The new episode tasks players with hunting down the Sentinel Corp. leader, Trey Stone, as well as a Russian separatist group who are planning to launch a terrorist attack on the United States of America. The update also includes a bunch of new gameplay tweaks and changes, along with unique new cosmetic content and unlockable weapons.

In total there are ten new missions spanning pretty much the entire reach of Auroa. It all starts when a new radio transmission comes through at the central resistance base of Erewhon. Here, Nomad learns of Trey Stone and the Russian separatist group The Bodarks; and is sent on a recon mission to find and possibly rescue a group of Ghosts captured by this new militia. Along the way, Nomad and his squad learn of Trey Stone’s involvement with the Walker’s elite Wolf Squadron, and how he is the overarching mastermind behind so many issues.

Where Episode 2: Deep State was structured as a long single string of missions, Episode 3: Red Patriot is reworked from the ground up to resemble the same mission structure found in Ghost Recon Wildlands. While not entirely as involved, it does ask players to find documents, interrogate enemies, and explore a little bit to get all the information needed to continue. The missions featured in Red Patriot are extremely straightforward and only really diverge whenever the few optional objectives decide to show up. While the narrative pertains to the whereabouts of elite Russian mercenaries, there is very little mystery about the way they are found: just assault their hideout and/or base and eventually they show up. There is nothing awesome or climactic about this at all. It is more of a let-down knowing all to well how the Bodark you are hunting will likely just show up as soon as enough of his guys have bullets lodged in their skulls.

With that said, there are several new and creative ways for Nomad and his squad make to eliminate the relevant names on their list. From sabotaging submarines to assaulting huge complexes head-on with the help of a massive squadron of Ghosts and more, there is some spectacle to be found in the content Deep State sorely lacked. The spectacle does not come without its sacrifices, however. Although incredibly entertaining, it comes at the expense of a deeper and more cinematic narrative – which Ubisoft tried to nail down with Deep State. Regardless of the looser narrative, the game does open up quite a bit. Similar to the main campaign, this results in less constrained conflicts and much more enjoyable scenarios. It seems like the very nature of Breakpoint only accommodates one or the other, never both. Regardless of this revelation, there is no denying how Red Patriot is a big package that extends beyond just the ten new missions.

Owners of Tom Clancy’s Ghost Recon: Breakpoint will notice how they get automatic access to a brand-new class and free access to the first two missions featured in the third major title update. These first two missions contain one of the ‘spectacle conflicts’ I mentioned above, and a spate of unique new cosmetics, a single new weapon unlock, and at least two hours worth of additional playtime. Once the first two missions are complete, players who liked the content can opt to buy Ghost Recon Breakpoint: Red Patriot using premium in-game currency (bought with real money). Alternatively, owners of the Year One Pass will get automatic access to the episode. While I intensely dislike being forced to use an arbitrary “credit” system in place of real world monetary pricing to purchase downloadable content (DLC). The main issue with this credits system is players who do opt to buy the Episodes as they release as opposed to getting the Year One pass; will always have credits left over. This means they will always have wasted money pooling in their account, with absolutely no real use for it.

My qualms about the in-game “premium currency” aside, I do think the content is priced fairly. Tom Clancy’s Ghost Recon Breakpoint: Red Patriot gives players ten brand-new missions, all of which total to about 10 hours of additional playtime. In addition, Red Patriot also comes with a brand-new Player-versus-player map and a bevvy of unlockable content – reinforcing replayability and post-game rewards. It also comes with a brand-new class called Pathfinder, which players will need 4 skill points to unlock.

Episode 2: Deep State adequately introduced the Echelon (Splinter Cell) class to the game. This class prioritises stealth and fancy gadgets with incredible buffs to players who prefer to play with handguns. The Pathfinder class introduced with Red Patriot is all about big drones and group support. Pathfinders can use an Azrael drone along with an Armaros interface, and Uplink Protocol abilities. Full disclosure: more than half my time spent on Red Patriot was spent as an Echelon and not a Pathfinder. This largely comes down to the fact that four skill points are extremely challenging to find and/or earn. Once unlocking Pathfinder, I figured out how my playstyle did not benefit from it at all, so I switched back to Echelon in short succession. Pathfinder is ideal for full-four player squads and players who play with Ghost Mode disabled. For context, I play with a very strict Ghost Mode (extremely limited UI, no passive healing and more). Needless to say, the addition of a new class is always nice, but not at all recommended for solo players on hardcore difficulty modes. On this note, I must mention how easy some of The Bodarks were to take out in Ghost Mode. Since headshots are fatal in Ghost Mode, a singular shot with a high-powered weapon or two taps of the MAXIM-9 handgun almost always did the trick.

Most of the fun in Ghost Recon Breakpoint: Red Patriot stems from the very lore and backstory you get behind the established Raven’s Rock, The Bodarks, and more. Breakpoint does information gathering well. Whether you take out an enemy squad and leave one soldier bleeding on the ground, find secret documents dotted around Auroa, or ask the local resistance fighters for a bit of help, you will always be able to gather clues and intel on who you are up against. Half the fun comes from exploring Auroa and finding the correct campsites the various missions in the DLC want you to find. The game has a Guided Mode setting for players who want to go from point to point without a lot of fuss, but believe me when I say it benefits greatly from Guided Mode being switched off.

While it is still unknown whether Breakpoint: Red Patriot features as the final DLC content in the Year One pass; it is without a doubt a great addition to the game. With ten brand-new story missions, Red Patriot follows directly on from Deep State while also acting as a standalone narrative – pushing Nomad’s story further into one of greatness. Much like how Scott Mitchel is the legendary Ghost Recon operative from past and present titles, Anthony “Nomad” Perryman is being set up to be the next generation legendary Ghost Recon operative. The missions are exciting and hearken back to Wildlands while also teasing how Breakpoint is linked to other Ghost Recon titles, whereas the cosmetic and gameplay additions serve as the extra cherries on the top of a good piece of DLC. Red Patriot is only the next step in what will undoubtedly be a massive multi-year journey for Nomad, whose journey began with Tom Clancy’s Ghost Recon Wildlands. Whether you decide to get Ghost Recon Breakpoint: Red Patriot as a standalone addition, or as part of the Year One Pass, there is no denying it will be well worth the cost. It may not be exceptionally robust, but it offers enough content to tide over the wait for other post-game additions.