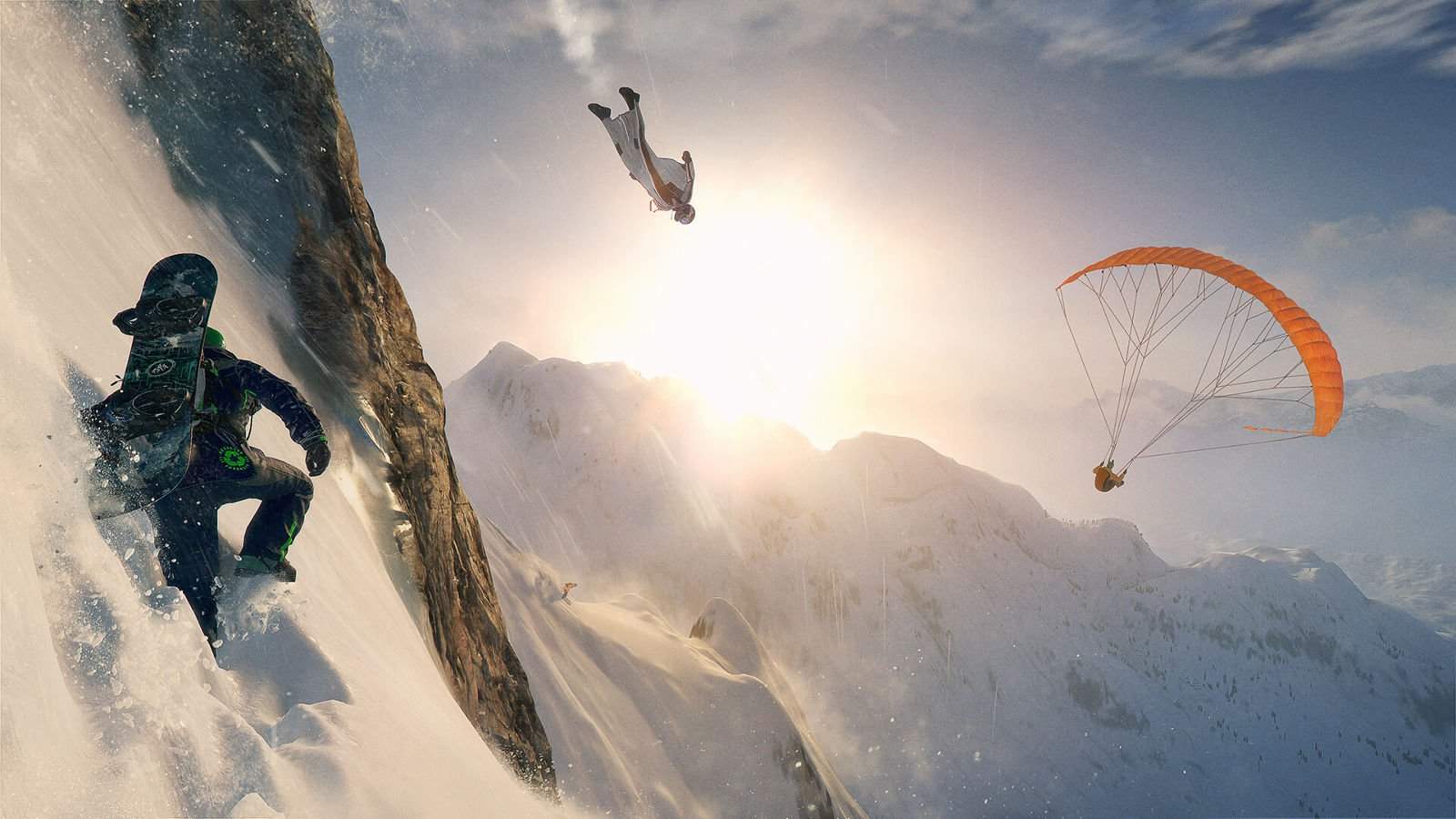 Steep is an extreme sports game that promises to take players to some of the most exciting places our planet has to offer. It will take you skiing, wingsuiting, snowboarding and even paragliding! So long as you can handle it, that is. Even better, the Steep Special Edition is coming to South Africa!

Steep is Ubisoft’s latest answer to quite a niche genre, and it looks great. The official website even states that you can play solo, or even drop into a friend’s game and play side by side. You can dare your friends to try out your custom lines, then challenge the rest of the world too. Similarly, you can take on challenges posed to you. Will you beat their scores, or cause massive wipeouts? Steep wants you to find out!

The difference between the standard and Steep Special Edition is that the latter includes the Steep Moonlight Pack. This pack features three new night challenges, night outfits, and glowing equipment for each activity. The Moonlight Pack will also contain a Night Flare, and a Wingsuit Sparkle Flare. Basically, this is more of an exclusivity deal regarding Downloadable Content than it is a real special edition. Either way, gamers now have a choice.

Steep will be available on the PC, PlayStation 4, and Xbox One from 2 December, 2016. 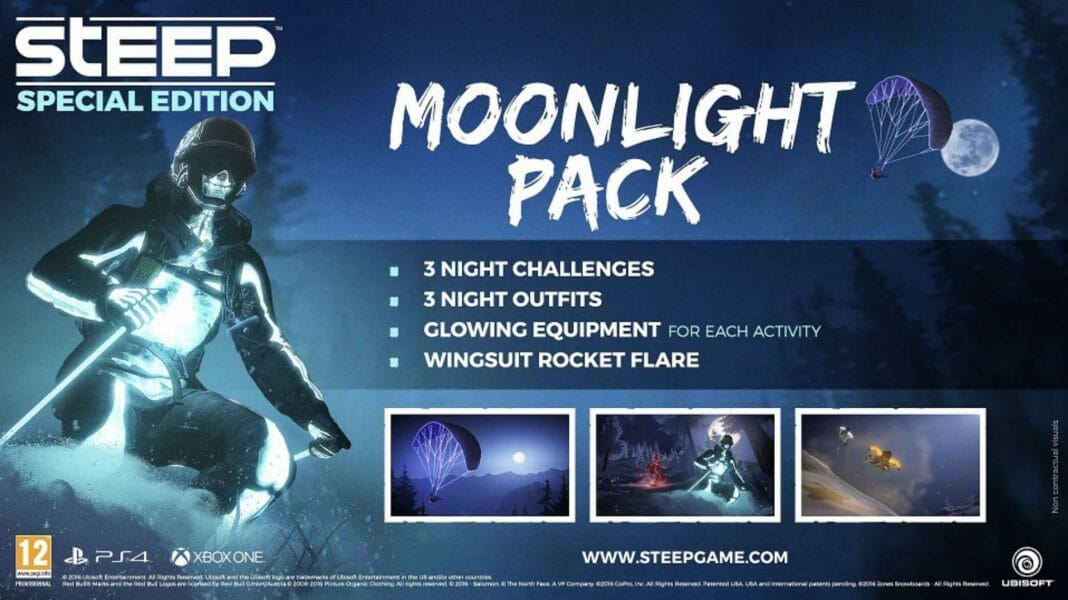