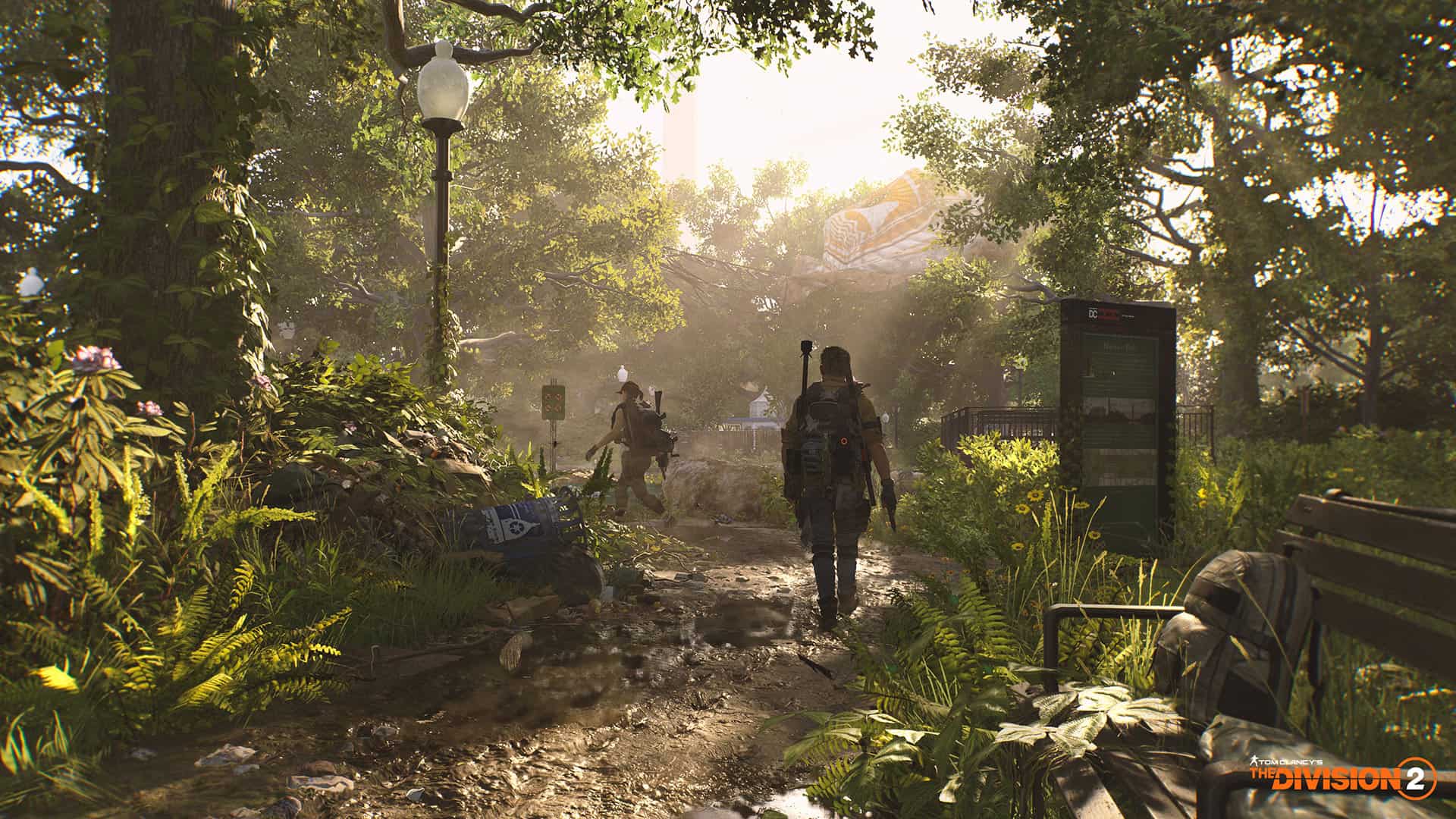 If you are in the market for a new game, Ubisoft has just sweetened the deal. You can now pre-order The Division 2 on PC and get to choose between three other Ubisoft titles or an “unspecified gift” for free.

Ubisoft says that everyone who pre-orders The Division 2 on PC will get to choose either Watch Dogs 2, Ghost Recon: Wildlands, or Far Cry Primal as a free gift. The games come at no cost extra and can be redeemed until 31 March 2019, a good few weeks after launch. Players who already own all three titles will get an as of yet “unspecified gift” for free instead.

The offer is good for all digital pre-orders via retailers and platforms. This means that players can still pre-order the game from Steam, the Epic Games Store, or any other official third-party retailers. The deal also excludes pre-orders of the game on disc, part of a bundle, or sold via key resellers (since they will likely only deliver The Division 2 keys on the day of release). Players who have already pre-ordered the game in the past will also be eligible for the free game.

Once pre-ordered, players can go to the “rewards” page on UPlay from 15 March 2019, where the aforementioned games can be redeemed. Regardless of where you unlock your key (whether Steam, Epic, or otherwise), the game will also have you log into UPlay and lock it to your UPlay account. 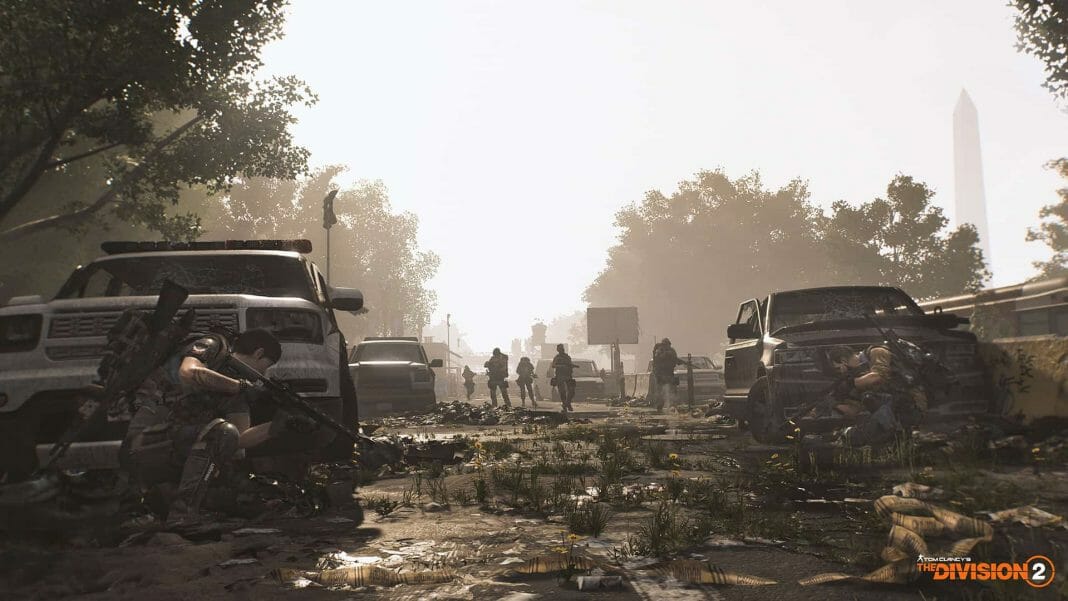 While I do not condone pre-ordering titles until the reviews are out, I will admit that this is a pretty sweet deal to any fan of the previous game. In my hands-on, I mention that the sequel is pretty much just The Division, but a lot better. Furthermore, Ubisoft recently revealed that an open beta will take place on 1 March through 4 March 2019. This will give players another go to figure out whether they would like to pre-order or not.

The Division 2 will release on Xbox One, PlayStation 4, and Microsoft Windows on 14 March 2019. With the recent private beta behind us, an upcoming open beta before us, and a pre-order incentive that lets you score another full-priced title, this is definitely a rather good deal.