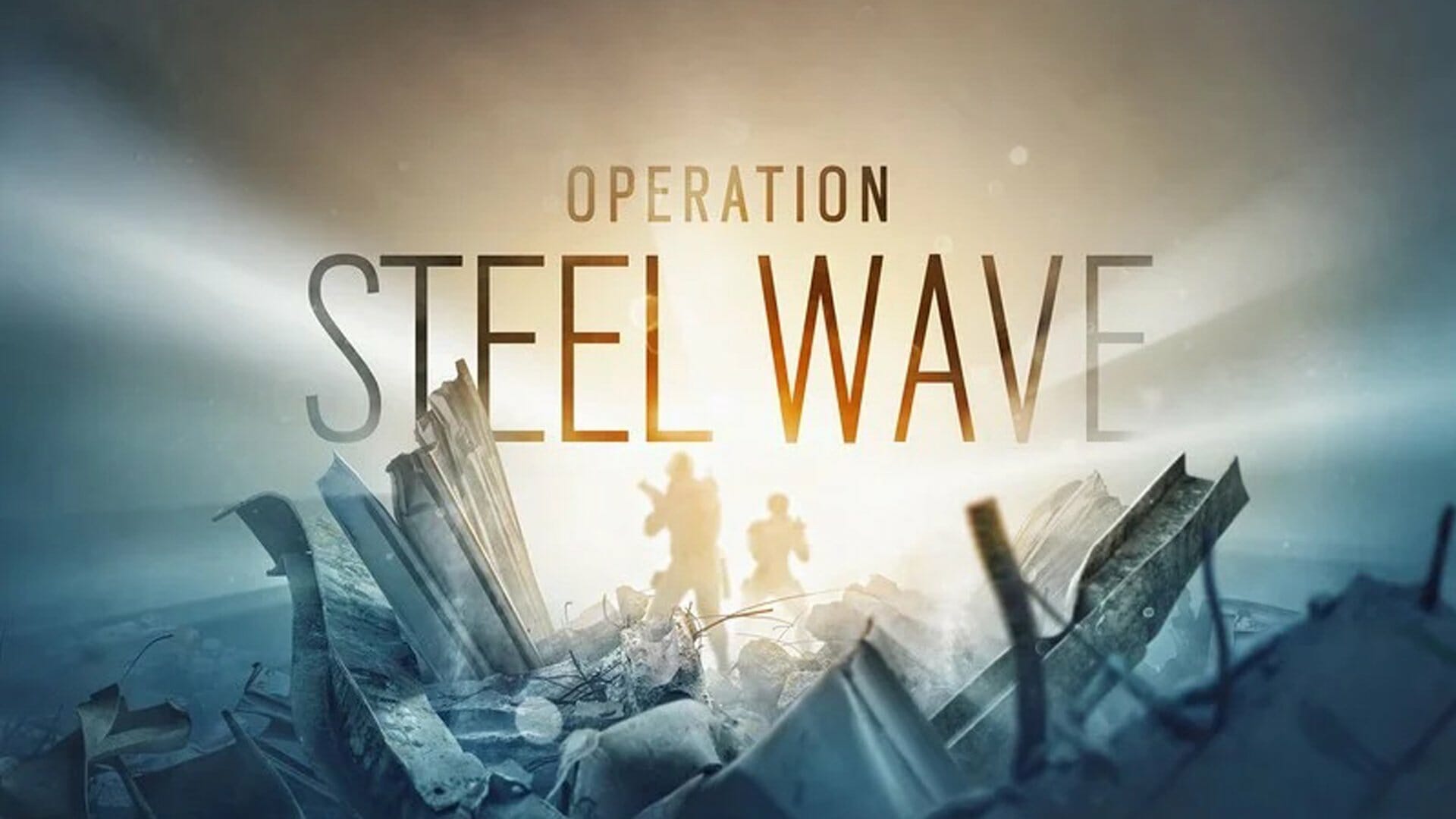 As a gamer who adores tactical gameplay, titles like Rainbow Six Siege always come to the forefront when I contemplate what next to play. It requires focus and fast reaction timings, enforcing the need to always be on your toes. Rainbow Six Siege Operation Steel Wave is the latest major title update coming to the five-year-old title and it brings a spate of additions that makes it well worth playing.

It goes without saying that a new operation brings a new operator or two. Operation Steel Wave introduces two new operators: Ace, and Melusi – two operators from vastly different backgrounds who, ultimately, just want to do their part to make the world a better place. Ace began his tracking and breaching career as a Norweigan rescue operative. He specialises in paramedics and will do anything to find his mark – who, more often than not, are people who became trapped in buildings and the like. In NIGHTHAVEN, however, Ace acts as a skilled attacking operator who will do anything to find the hostage. Melusi, on the other hand, comes from a small town of Louwsburg, near the Ithala Game Reserve in South Africa. She spent her youth exploring and eventually became a field ranger for the South African National Defence Force. She used the skills she learned to teach local women to fend for themselves as part of an anti-poaching group.

Amaru and House Rebalances and Reworks

Apart from the two new operators, an old favourite operator and old map got some love from Ubisoft! Amaru is an old fan-favourite attacking operator who went largely unnoticed in recent seasons. Thanks to this new rework, however, she may jump to the top of the tiered ranks once more! Ubisoft has reworked her timing and hook animations to make them smoother, while barricades now only break when operators get through them. Her Garra Hook will now break windows when struck, and players can control her before grappling through a window! Furthermore, Ubisoft also states how the map called House has received some much-needed attention. It will now be easier to navigate with tighter corridors and much more strategic vantage points. You can also expect expansions to the basement, attic, and office tower. These are all meant to “evolve” the gameplay meta. Nothing better than that!

A brand-new gadget for defenders

Apart from a brand-new set of operators, a reworked operator, and an entire map remake, Ubisoft still has more in store. For a while now, defending teams have been wondering why things felt a little bit off during competitive play. Operation Steel Wave aims to fix this with a whole new gadget! Defenders will find they now have access to a new secondary gadget called the Proximity Alarm! Once thrown, this incredibly useful little gadget will screech as soon as enemy operators pass through its sensors and alert the defending team to their whereabouts.

Something many ranked players have asked for is finally happening! A massive change Rainbow Six Siege Operation Steel Wave will implement is how the Matchmaking Rating system works. From now on, every playlist for each game mode will have a brand-new, unified MMR system, meaning that players will not have a different Matchmaking Rating depending on their region. This combats players who switch regions and abuse the current MMR system. Home region MMR will remain separate for all playlists, however. I guess this is the best compromise Ubisoft’s competitive team could come up with. For players who are serious about ranking and climbing the ladder, Ubisoft has also implemented a new Champions Rank and made it worldwide. Now it will not only require a lot more work to reach the top, but everyone can potentially sit up there if they play well enough. To enforce this, the game requires 100 matches minimum, as well as a 5000 MMR threshold to even be regarded for the rank.

Over the years, Rainbow Six Siege operators and weapons have received a few prestigious skins and the like. Now, however, players will finally be able to skin their weapon attachments! Gone are the days of running around with your cool green dragon skin, only to have its beauty marred by a big black obstruction sitting on top or a big brown barrel below. From now on, all sights, scopes, barrel attachments, and even stock and magazine mods will have their accompanying skins. This is only second to the brand-new Elite Skin for Echo, which – quite frankly – looks incredible.

Whether you are a new or a returning player, there is no question that Rainbow Six Siege Operation Steel Wave will benefit you! You have two great operators to look forward to unlocking, great new defender gadgets, and even amazing skin sets. I was around back when we had no skins, gosh darn it! Ubisoft states that Operation Steel Wave will go live on PC test servers on 19 May 2020. It will be released to live servers sometime after that – count about two weeks, if the past is anything to go by!