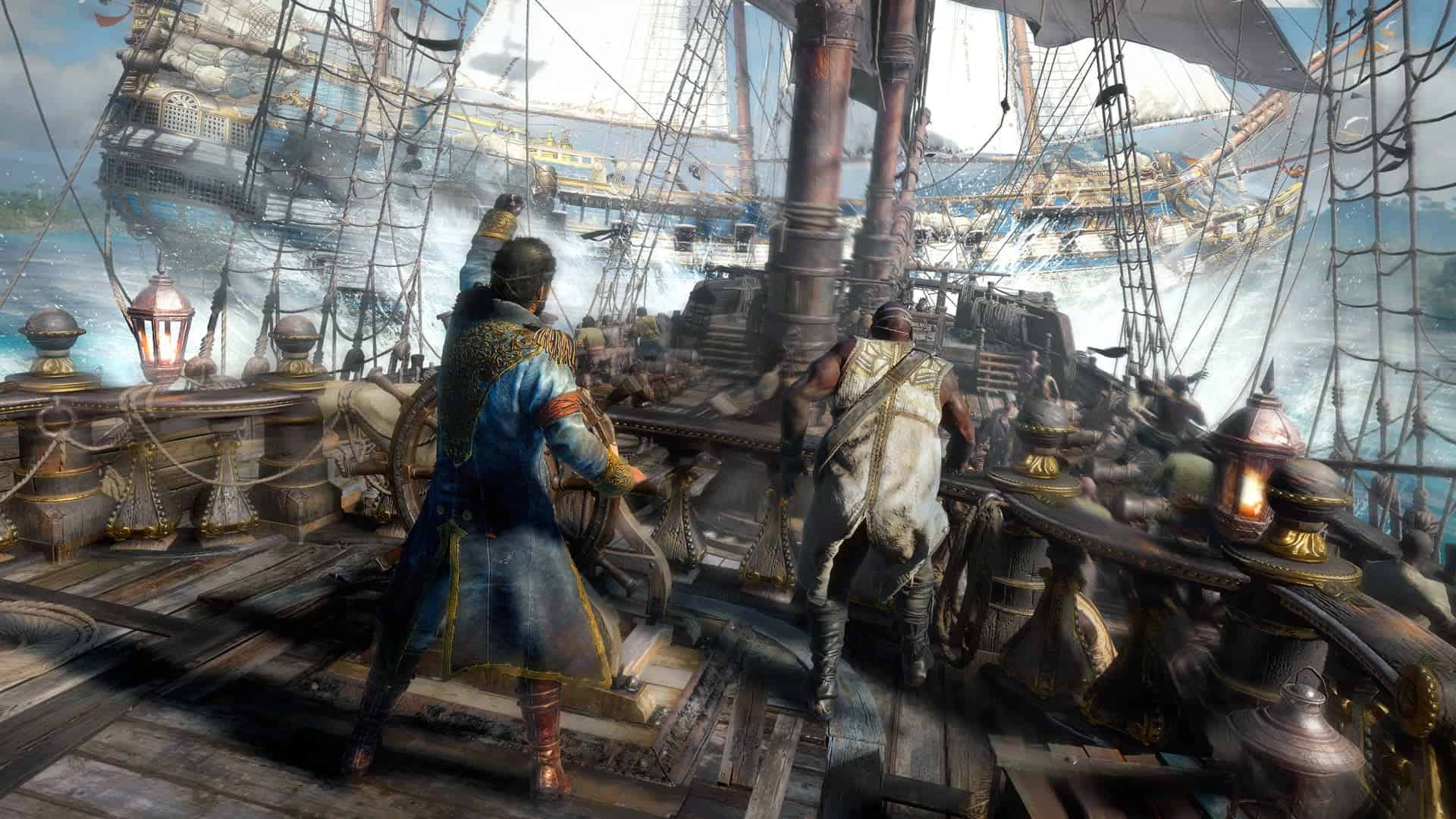 Ever since gamers across the world played Assassin’s Creed IV: Black Flag, everyone has asked when a proper pirate naval title would come. Recently, those wishes have been granted with the likes of Sea of Thieves, and the announcement of Pirate Tactical Game, Skull & Bones. Now, however, it has come to light that Skull & Bones has been delayed into – at least – 2019.

Ubisoft announced the delay in their earnings report, saying that it was to give the team more development time. Creative Director on the project, Justin A. Farren, says that while it may be Ubisoft Singapore’s biggest game yet, the team needs to properly capture the essence “of the pirate fantasy” and ensure that it is full of activities.

Ubisoft CEO, Yves Guillemot, says that the decision was made to offer players an even more engaging experience. He also states that the company would incur a “very small” marketing expense for the title in 2018, possibly hinting that we might not even see it at the Electronic Entertainment Expo 2018, let alone get a trailer. Then again, “very small” for Ubisoft might still be a sizeable chunk of money for someone else.

Skull & Bones, which was announced at E3 2017, promises never-before-seen detail in naval warfare in the Indian Ocean. As the same developer who worked on the naval battle sequences in Assassin’s Creed IV: Black Flag, Ubisoft Singapore wants to step up their game and bring out an all-out naval game based on the same era.

During its reveal, Skull & Bones looked a lot like Sea of Thieves, and in a way, the two games would encompass the same market. The difference, however, is that Skull & Bones,  looks to be a tactical game as well as a naval battle simulator. Whatever the case, one thing is certain: promotional images make it look a heck of a lot like Black Flag. Also, I am pretty sure I saw first mate Adewale in that gameplay trailer.