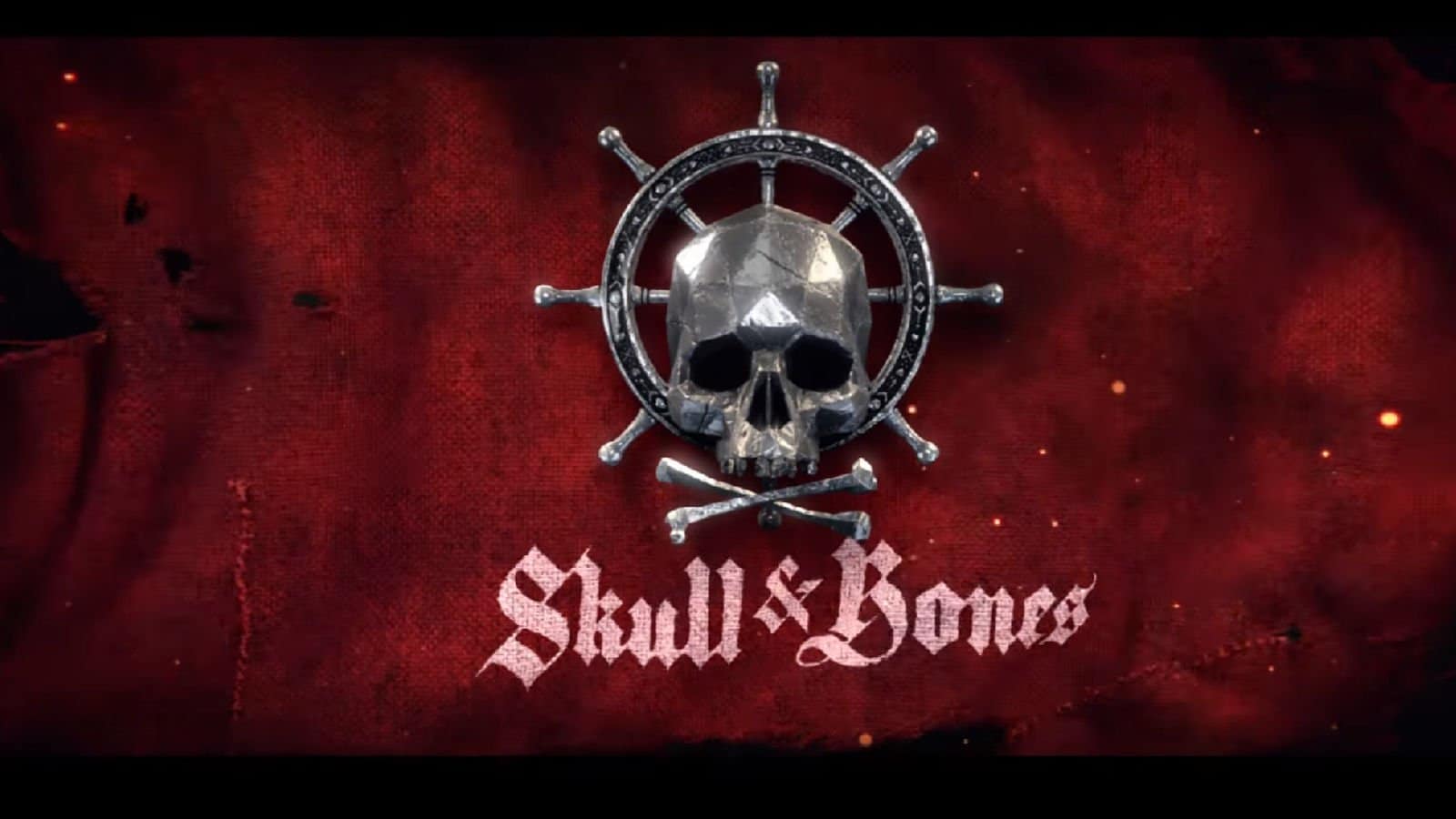 Yves Guillemot, founder at Ubisoft, took to the stage several times during the Ubisoft E3 2017 conference to announce new games. One of the most interesting and unexpected reveals was of a brand new Intellectual Property (IP), based on the high seas and pirates, called Skull and Bones. The new game is being developed by Ubisoft Singapore, the same team that created the excellent naval combat featured in Assassins Creed: Black Flag (2013).

Given the naval combat, the reveal trailer fooled many into thinking that it was a sequel to Black Flag. The three-minute video starts with a few drowned sailors and the contents of their boats floating about. It then cuts to an epic cinematic moment where a female captain must protect her ship from attackers. She succeeds, but her win is cut short as two more ships make their way into view. The result is beautiful naval based chaos that has clearly been built off the legacy created by Black Flag, and this is definitely a great thing. The trailer also gets extra points for featuring the sweet vocals from Malia J, who also featured in the Bloodlines Season 2 trailer on Netflix. Fortunately, Ubisoft showed more than just a pre-rendered trailer for Skull and Bones.

During the gameplay trailer it was explained that Skull and Bones will be a multiplayer-focused experience. Players will compete to become the most notorious pirate in the seas through a series of different game modes. One of those modes is ‘Loot Hunt’. Here, two teams of five players must duke it out while also scavenging for loot. A defining feature of the game is that each player will get their own ship, which can be fully customised. All ships have different classes too. The demonstration showcased how real-world things, like sail rotation and water current, will factor into the game’s experience. In off times, all sailors on deck will also sing various sea shanties — another feature that first featured in Black Flag.

One of the best aspects of the Skull and Bones E3 2017 gameplay video is that it showcases how beautiful the game can be. The water is photorealistic and the ships are spectaculalry detailed. While it is incredibly reminiscent of Black Flag, this new game really is in a class of its own. Gameplay features, such as firing the canons and bracing for impact, also make a return. This time, however, the naval gameplay mechanics are far more fleshed out. Skull and Bones is, after all, a game that is solely focussed on naval combat.

All in all, the reveal of Skull and Bones was great. I am looking forward to commandeering my own vessel once the game launches. Although it may have plucked the biggest and best gameplay mechanic of Black Flag, it certainly seems to be doing it justice.

Skull and Bones will release in 2018 for PlayStation 4, Xbox One, and Windows PC.