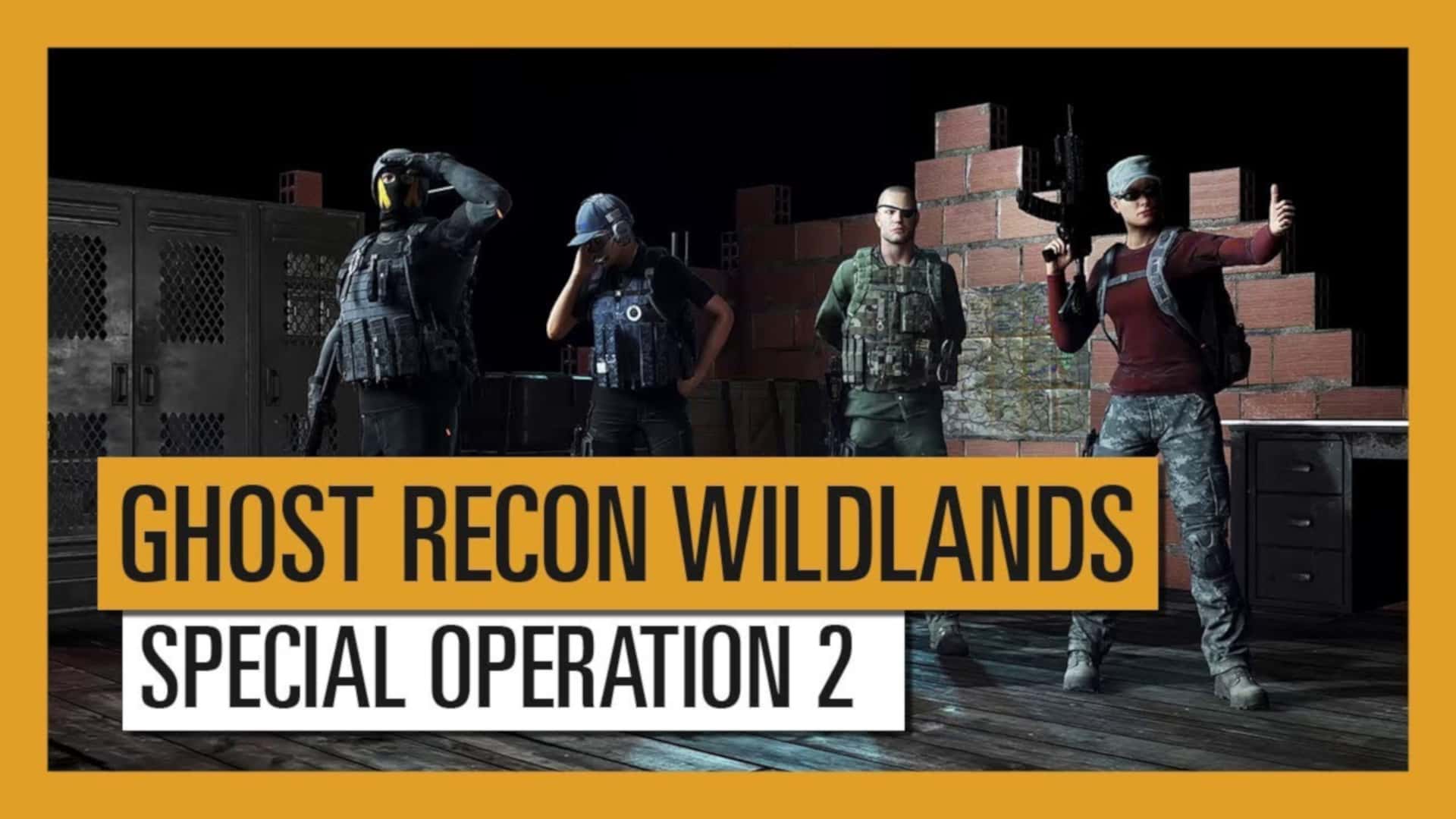 In Ghost Mode, death is permanent. This means that there is no loading from a checkpoint and continuing when the player character gets shot in the head or falls to their death. Weapon ammunition is also a little more challenging to handle. Players will lose any unspent ammo in a magazine when they reload. This ups the ante a bit, does it not?

Ubisoft also says that players can only use one weapon in this mode. While not exactly adding to realism there, it does raise the level of challenge even more. Players who would like to change out their weapons will have to do so at ammo boxes. Oh, and Ghost Mode also enables friendly fire. Talk about unforgiving.

It was rumoured previously that Ghost Mode would only come to Ghost Wars. Thankfully, that is not the case. Instead, Ghost Wars is an optional toggle when choosing one of the five available difficulties. So you can play in the “Arcade” mode, which is the easier of the five modes, and still have permadeath enabled. 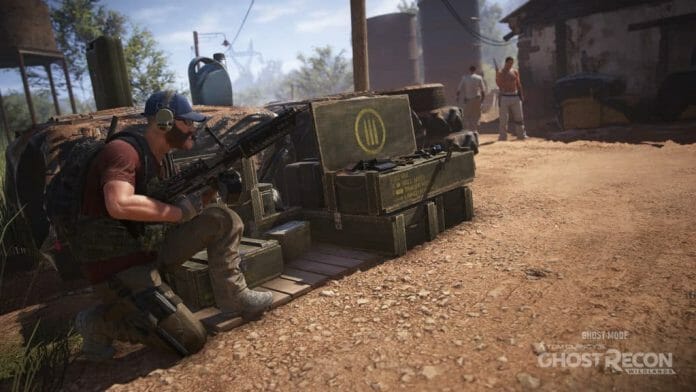 While Ghost Mode is undeniably a player-versus-environment (PvE) game mode, Wildlands’ Player-versus-player (PvP) also gets some love. Ubisoft says Wildlands’ PvP Ghost War mode will get new maps, one of which features a rocky, snowy mountain setting. There is an additional map, but details are still scarce. Wildlands is also getting revamped Prestige economy that allows players to both earn credits in PvE and spend it on Prestige Packs in PvP. Ghost War is also getting a new stream-friendly Observer mode and a brand new victory screen that properly shows off all of a player’s feats during the match.

Ubisoft is keeping quiet on what new classes might come to Ghost War, and what new missions and themes PvE players can expect. With that said, it is evident that the company is not planning on quitting on the game anytime soon – Ubisoft is well known for offering long-term support and content for their titles.