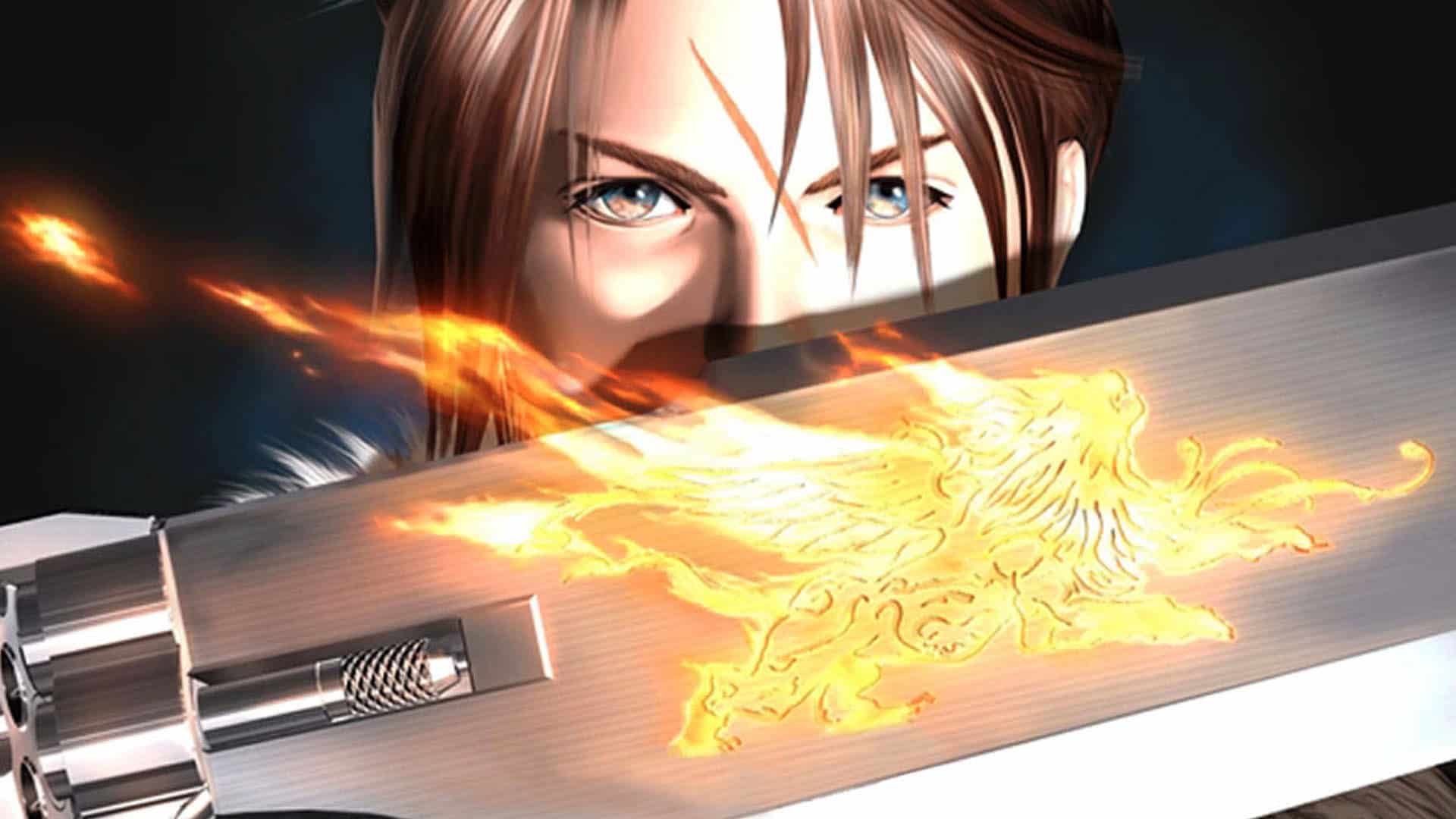 The tweet in question is a brief seven-second clip of protagonists Rinoa Heartilly and Squall Leonheart at the annual SeeD Graduation Ball. The clip shows how Rinoa informs Squall that he is the best looking guy at the dance before the video zooms in on his emotionless face.

While the Final Fantasy VIII Remaster tweet adequately shows just how much the game has jumped in graphical fidelity since its original release, it also addresses an age-old Final Fantasy VIII meme. The meme originates from the initial Final Fantasy VIII release (likely on PC) and pokes fun at Squall’s low-resolution face and head. In it, Rinoa also tells Squall that he is the “best looking guy” there before the second pane shows a zoomed-in, pixelated mess.

Naturally, 2019 is very much a product of the Internet. As such, you can bet the creation of one meme will likely result in the creation of others. Many Final Fantasy VIII fans have already started bringing meme gold to the world, and they are doing so in the best way possible: by combining the old with the new. It is glorious, to say the least.

For those who may not know, Final Fantasy VIII follows the story of a group of mercenaries and friends who are pulled into a war that no one saw coming. Mysterious forces and time magic comes into play as the fleeting nature of humanity is questioned. The game also addresses the need to find an identity, fitting in, and finding oneself, coming of age, and love. It truly is a masterpiece, and the Final Fantasy VIII Remaster tweet makes me want to play it even more.