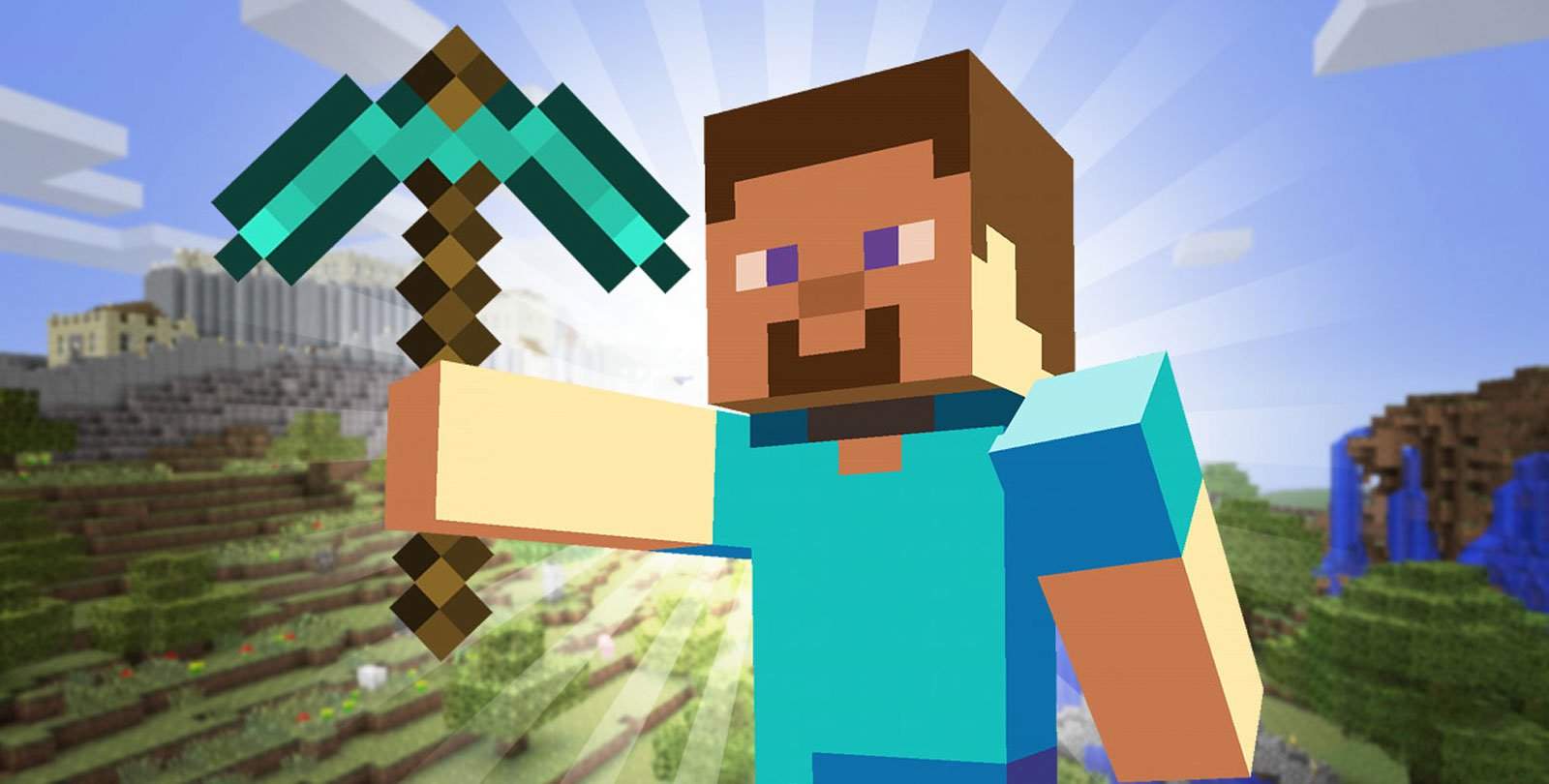 Mojang’s extremely popular open-world sandbox game, Minecraft, has finally made its way to the Xbox One and PlayStation 4 video game consoles.

Minecraft takes advantage of the power of the new consoles and features world’s that are 36 times larger than they were on the Xbox 360 and PlayStation 3 systems.

Even better, Mojang is allowing players who already own the game on the Xbox 360 and PlayStation 3 to ‘digitally upgrade’ to the Xbox One or PlayStation 4 version of the game for only $5 (R65). New players can also purchase the title for $19.99 (R280). Time to mine!