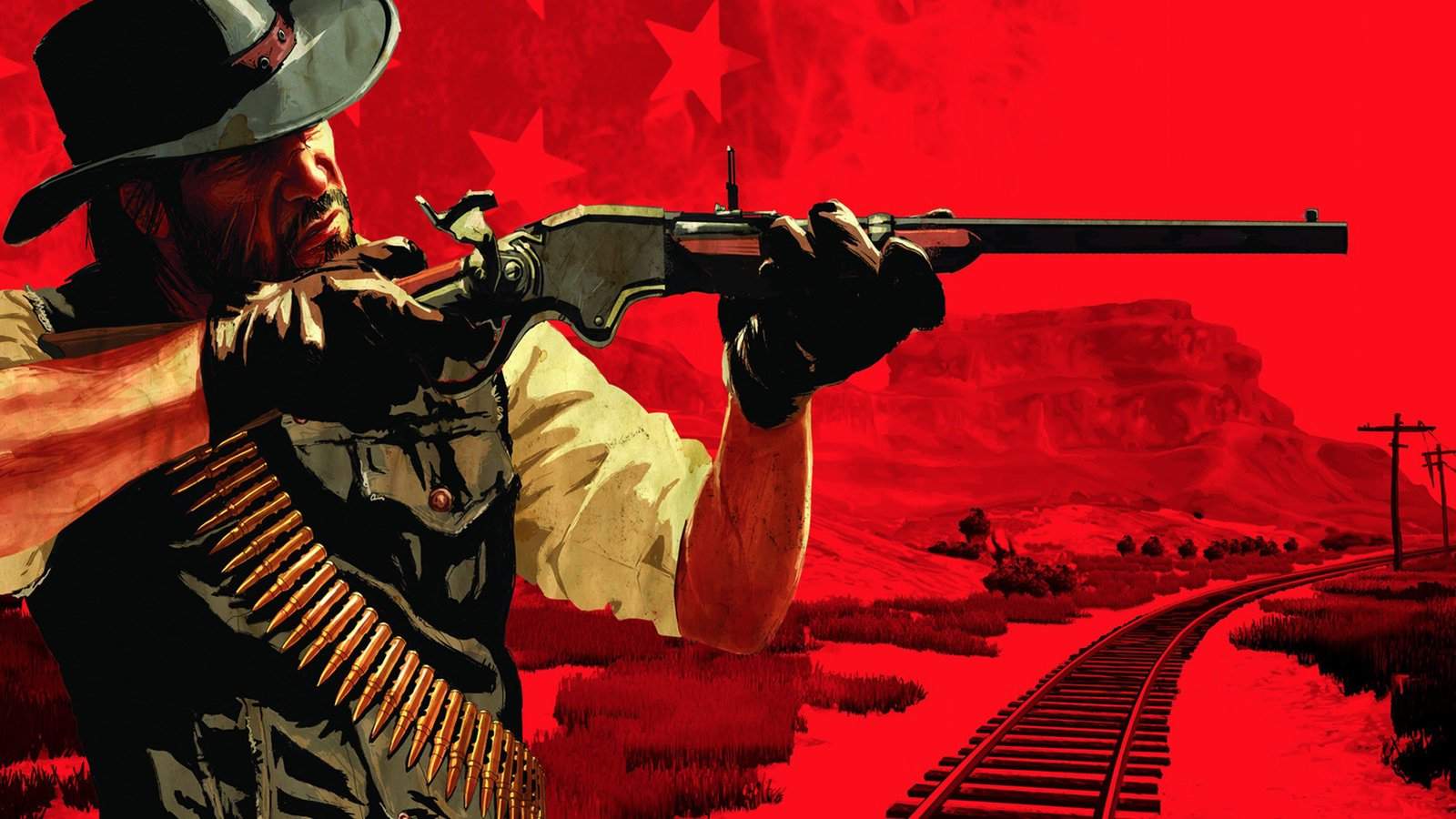 Red Dead Redemption is still one of the best western and open world games to date, and it is coming to Microsoft’s Xbox One via backwards compatibility.

Lary ‘Major Nelson’ Hryb has revealed that the famous Rockstar game will be backwards compatible on  Xbox One from today (Friday 08 July 2016). Microsoft has also stated that the game will be freely available to anyone who purchased the title digitally on Xbox 360. Gamers who did not buy the game digitally before, may buy the digital version of Red Dead Redemption via the Xbox Marketplace for only USD $10.49/R105 (Gold member price: USD $7.49/R74.95).

A sequel to Red Dead Redemption has long been rumoured to be in the works, but Rockstar’s predictably quiet nature when it comes to news on new games, and their dismissive nature on rumours, should be nothing new to old fans of the studio.

For those of you who are still unfamiliar with the title, Red Dead Redemption is Rockstar’s take on the wild west. It is an open world action adventure game set in the wild west, and it plays a lot like Rockstar’s well-known Grand Theft Auto games.

Red Dead Redemption follows the story of John Marston, a former outlaw that the government will grant amnesty to, along with his family, on the sole condition that he brings justice to his former outlaw posse. The game is set in 1911, during the decline of the American Frontier, and is one of the most unforgettable experiences from the last generation of consoles.

The game has won a number of awards and scored incredibly high scores on Metacritic and Gamerankings. It can be purchased now on the Xbox Marketplace for $10.49 USD (R105 ZAR).