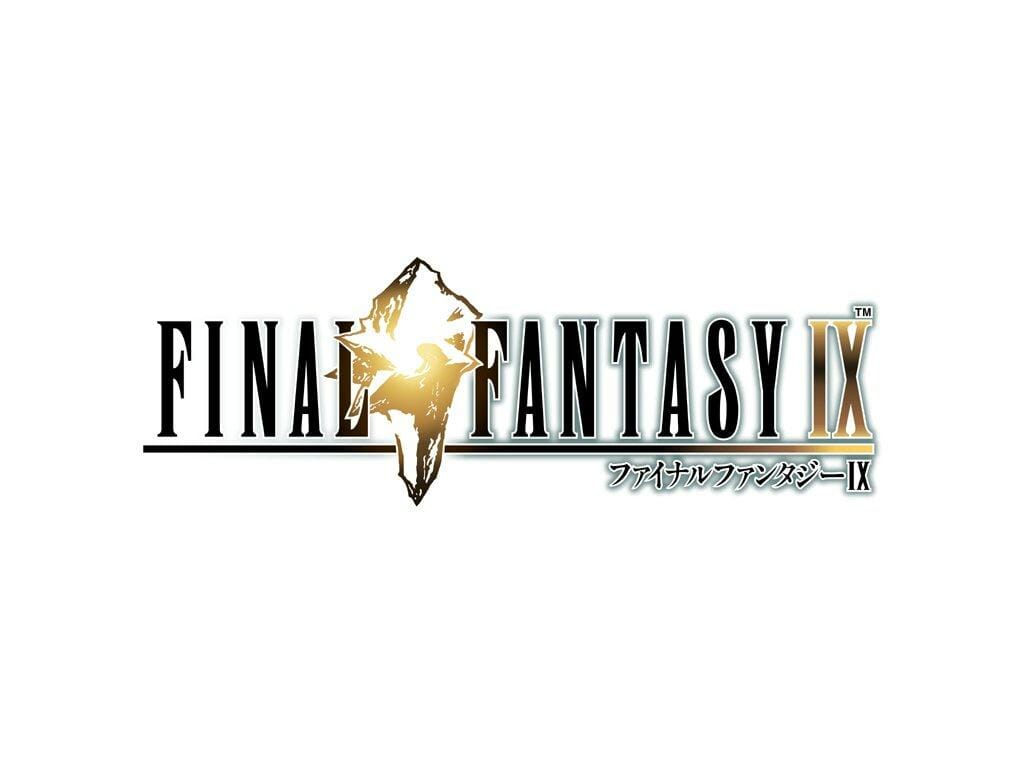 Any gamer who lived through the 90s and is a lover of Role-Playing Games (RPG) will, without a doubt, have a very special place in their hearts for Final Fantasy IX, whether it be their favourite game in the franchise or not.

Final Fantasy IX was the ninth instalment of a franchise that would have been Squaresoft’s final voyage and actually shared the same development cycle as the infamously good, Final Fantasy VIII. Although the seventh game in the franchise has already enjoyed a few ports to new consoles and PC, many fans have wondered why a port of Final Fantasy IX has taken this long. 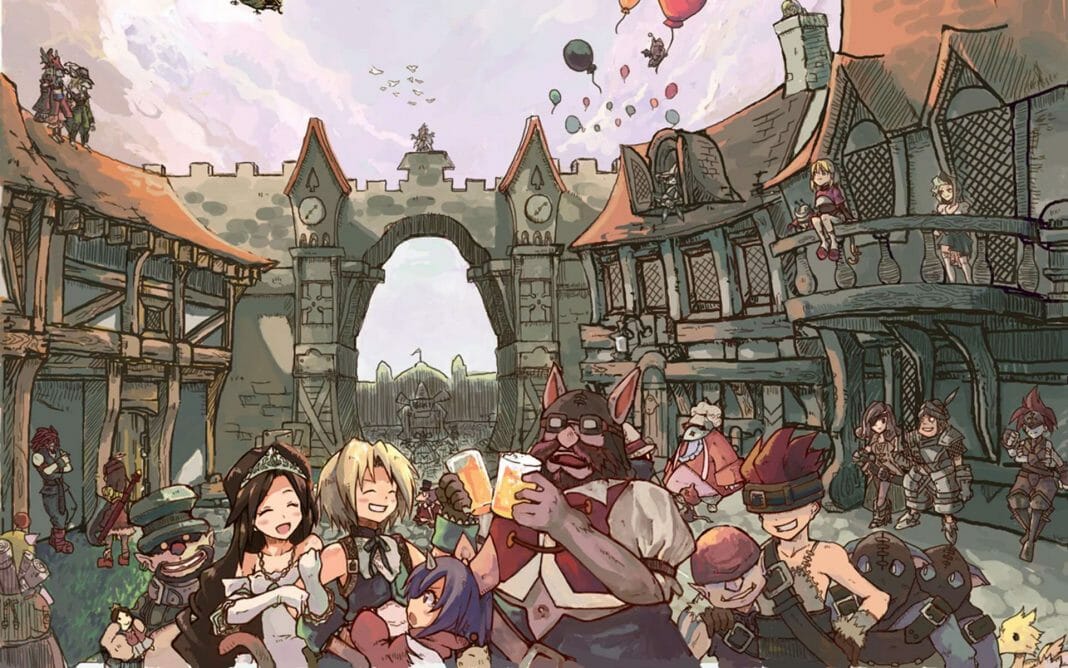 Thankfully, the Steam page for Final Fantasy IX has gone live, but it shies away from revealing any juicy bits about what fans can expect from this PC port. It does, however, mention that there will be seven toggles that will make the game more friendly towards non-RPG players or newer gamers. Two of these options include making the game battles faster (since battles do tend to become tedious later in the game); and having the player encounter absolutely no monsters when exploring the open-world, a feature which would prove immensely useful for the speedrunning community. In addition to these toggles, the game will also feature an autosave option as well as achievements for all of those achievement hunters out there.

The Steam page, though not explicitly mentioning the fact, shows screen shots with improved character models and greater resolutions yet the game’s static backdrops seems to have been untouched. It does however, mention that the game’s full motion video (FMV) sequences has received a resolution upgrade.