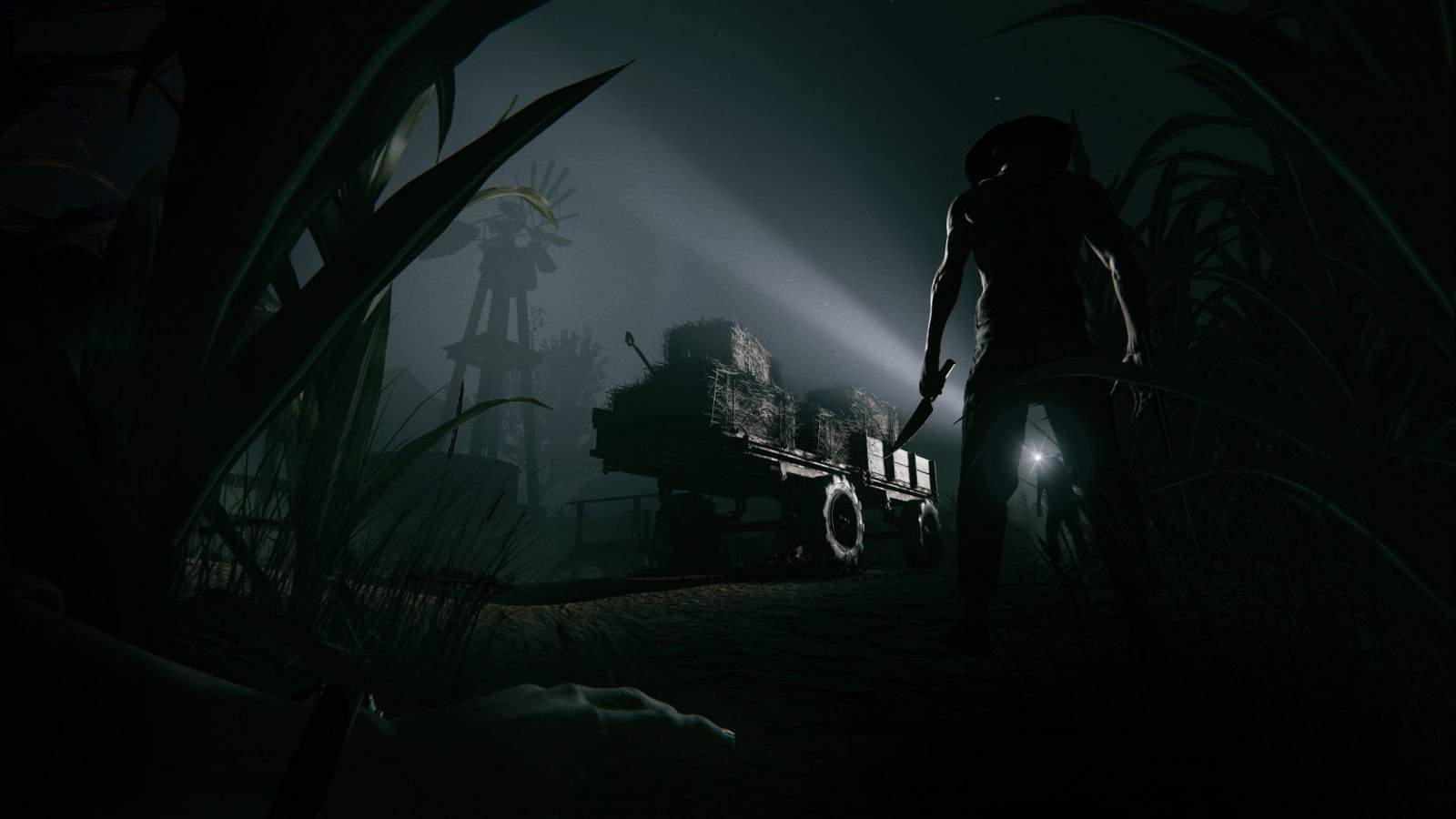 The Outlast franchise is known for its incredible triple-A horror status, despite the fact that Red Barrels is, at the end of the day, an independent studio. Alas, being an ‘indie’ developer can be difficult, and Red Barrels has been met with some development issues for the impending sequel — woes that have deterred its launch for some time now.

Fortunately (for those of you who like getting scared witless) the game is still coming. As a matter of fact, Outlast 2 will release sooner than expected. Like, this April 2017! Even better, it will also release with the Outlast: Trinity physical box set.

After a bunch of teasing on twitter, Red Barrels finally outed the release date for Outlast II. It also appears as if the indie studio has entered an agreement with Warner Bros. Interactive Entertainment, one that will allow all of the currently released Outlast games to appear on store shelves. This console-exclusive bundle is called Outlast: Trinity and will include the original Outlast, its Whistleblower expansion, and Outlast 2.

Last year, Red Barrels released a time-limited demo for Outlast 2. The Vamers crew played it and… well… you can see for yourself – it was alright. I actually have high hopes for the game, but if the entire game features the same gameplay we experienced, I honestly do not know if the game will be for me. 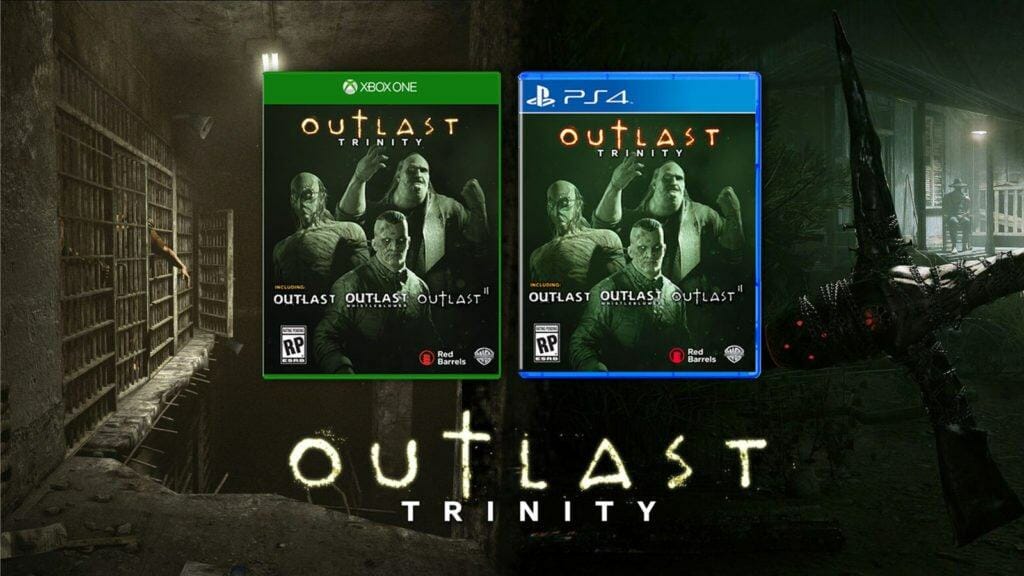