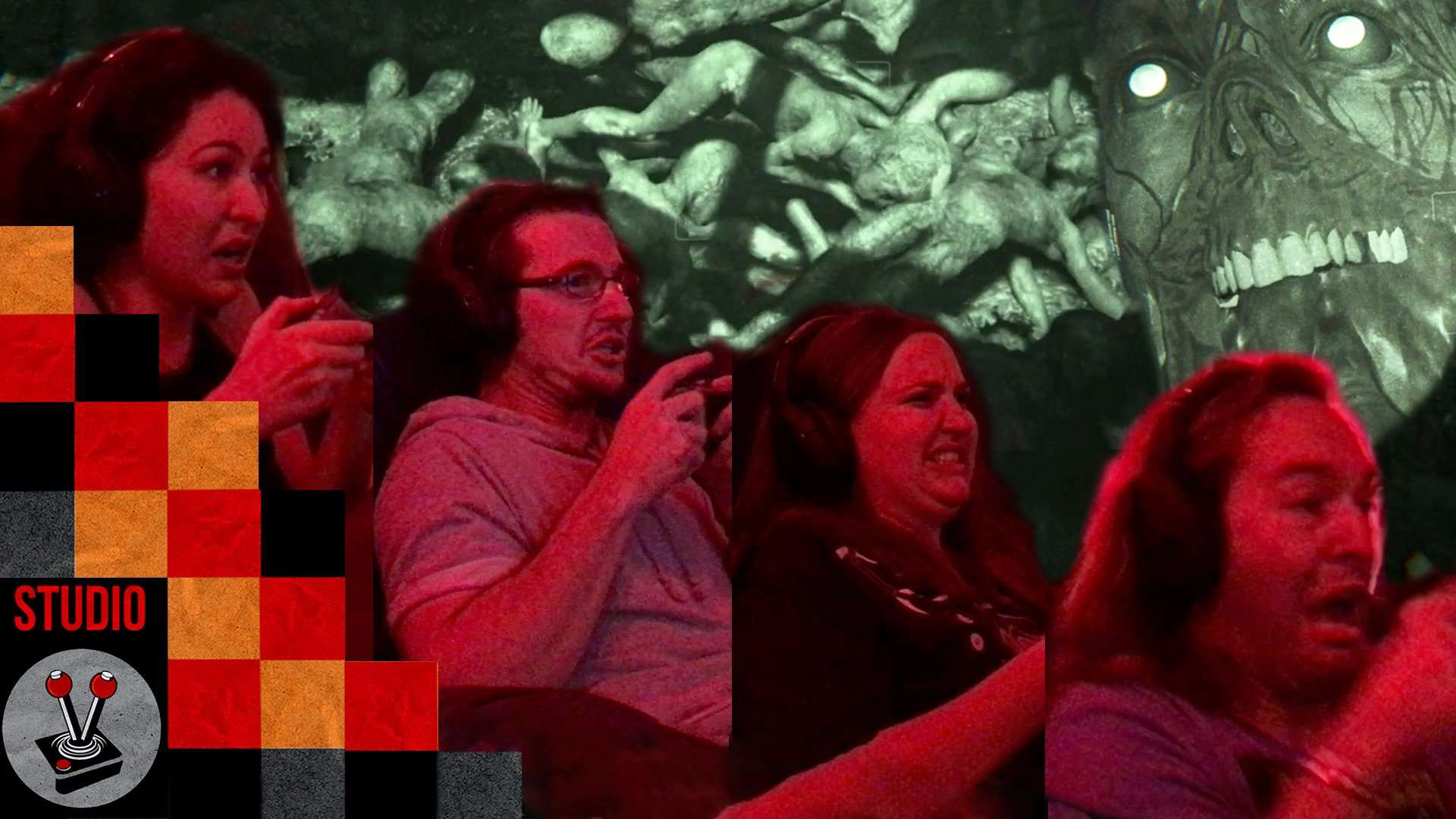 During the month of October 2016, Red Barrels Studio released a demo for Outlast 2. The demo offers gamers a taste of what is in store for them once the anticipated sequel to 2013’s polished indie wonder, Outlast, hits store shelves in 2017.

As soon as Edward caught wind of the demo, he mentioned that it might be a good idea to get the #VCrewZA together to play the game. I was immediately reluctant, as I scare easily. Especially jump scares, which are the absolute worst. After some thought, and persuasion from the rest of the team, I felt like this might not be a bad idea. Oh, how wrong I was.

In Outlast 2, you play as Blake Langermann. You and your wife, Lynn, are investigative journalists who are inquiring into the murder of a pregnant woman. The game is set in Arizona. Here players will uncover traces of corruption so profound that “going mad may be the only sane thing to do”. Sounds lovely.

For the most part, the Outlast 2 (demo) is quite a chilling experience – especially with 7.1 surround sound. However, the effect wears off after the first playthrough. This stems from the fact that the demo is, more or less, entirely scripted. Despite this, the Outlast 2 (demo) presents some seriously gory and chair flippingly wicked ‘jump scares’ – which caught each of us, multiple times, during our short playthrough.

Hopefully the final game will offer a lot more variety in terms of scare tactics once it launches in 2017. Particularly with the use of some devilish artificial intelligence. Until then, enjoy our playthrough that features members of the #VCrewZA getting scared witless!