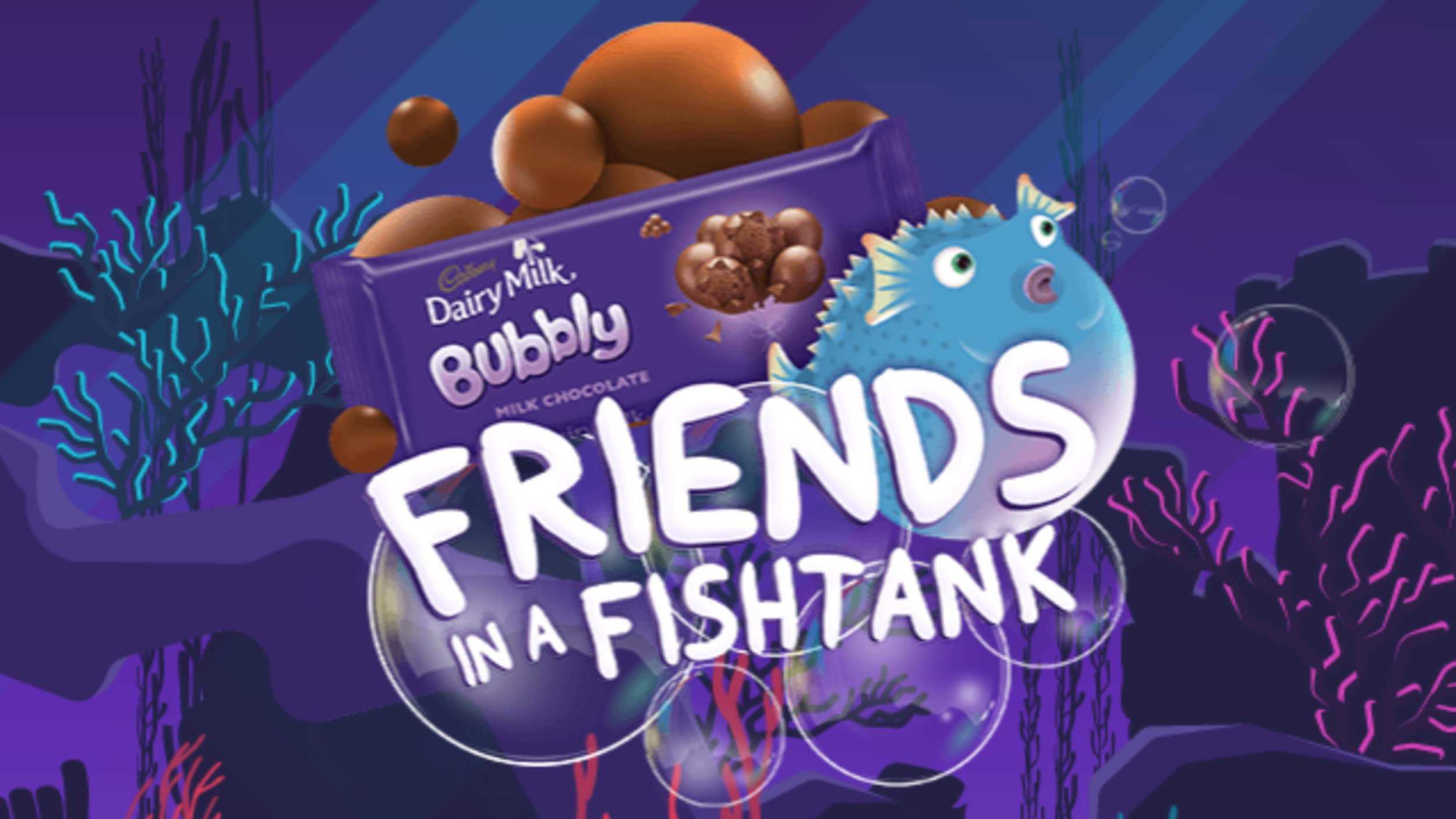 In August we ran a competition with Cadbury South Africa for their brand new online video game, ‘Friends in a Fishtank‘. For those who have yet to play (shame on you for not entering), Cadbury’s game is a surprisingly good and fun way to kill spare time. It essentially follows the life of a puffer fish named ‘Puffy’ (that is the name the Vamers Crew gave him) whose sole purpose in life is to reach the delicious bar of Cadbury Dairy Milk Bubbly at his journey’s end.

The good people over at Cadbury gave us a R1000 Raru voucher to giveaway to one lucky reader. However, we literally and figuratively sweetened the pot even further.

We had two prizes up for grabs, a first and a second prize. 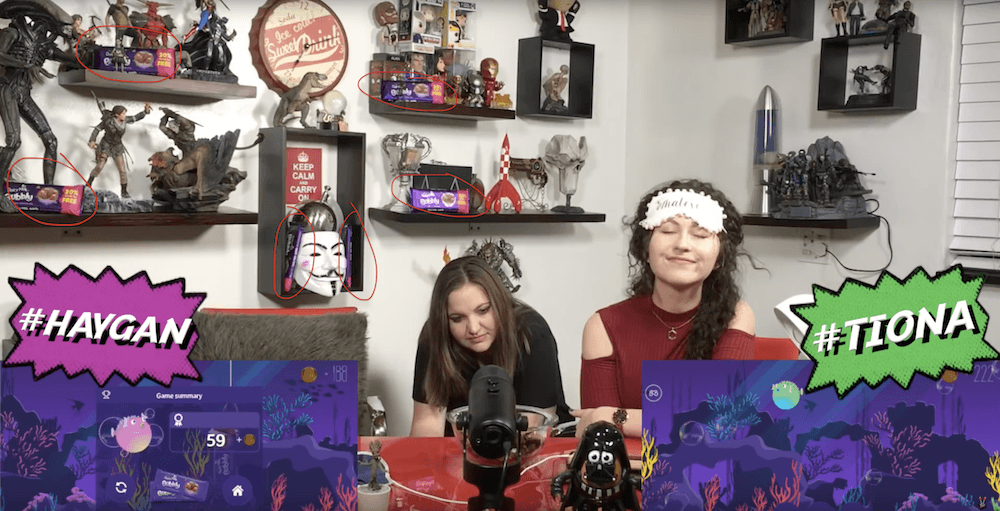 Entry into the competition was simple. Entrants were require to do two things. Firstly: watch the ‘Vamers Crew Plays Cadbury’s Friends in a Fishtank‘ video and correctly guess how many Cadbury Dairy Milk Bubbly chocolate bars were hidden in the background. Secondly: play the Friends in a Fishtank video game and send us their best high score.

For many who entered, the obvious answer was four bars. Since those were immediately in the field of view. However, keen eyed viewers would have noticed a quick two second spot at the 4:54 minute mark in the video. Here, viewers would have been able to count the correct answer. Those that did, counted exactly six (6) bars in the background.

The second criteria for entry relied on the submitted score. At first we were going to even the playing field by randomly selecting a winner from everyone who guessed the correct number of chocolate bars. After all, not everyone is a gamer. However, one of the submitted answers was so high, that doing so would have simply been unfair. This person obviously spent a lot of time trying to get the highest score possible. As such, the Vamers Crew unanimously felt that this person deserved first place.

For second place, we performed a completely random draw from the remaining entries.

The time has finally come to announce the winners. Are you ready? Without further ado, here they are: 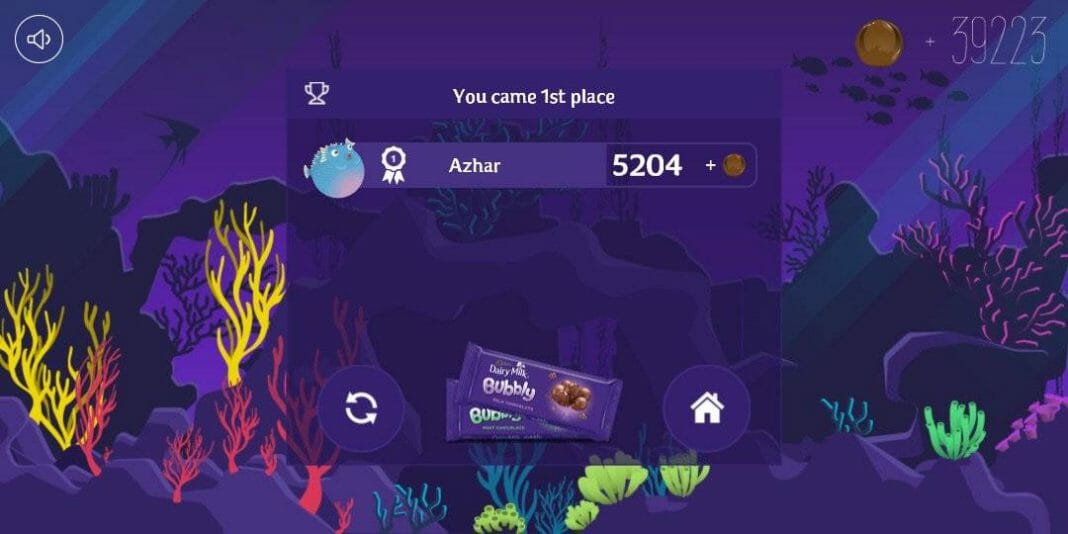 On behalf of the Vamers Crew, I would like to say thank you to everyone who took the time to watch our video and enter this competition. You are a part of the reason why Vamers is still here today, and we always appreciate every site visit and interaction via our social media.

Vamers is privileged to acknowledge that some of the prizes and content generated for this post has been sponsored by Cadbury South Africa and fully adheres to the terms and conditions set forth in our Transparency Policy.