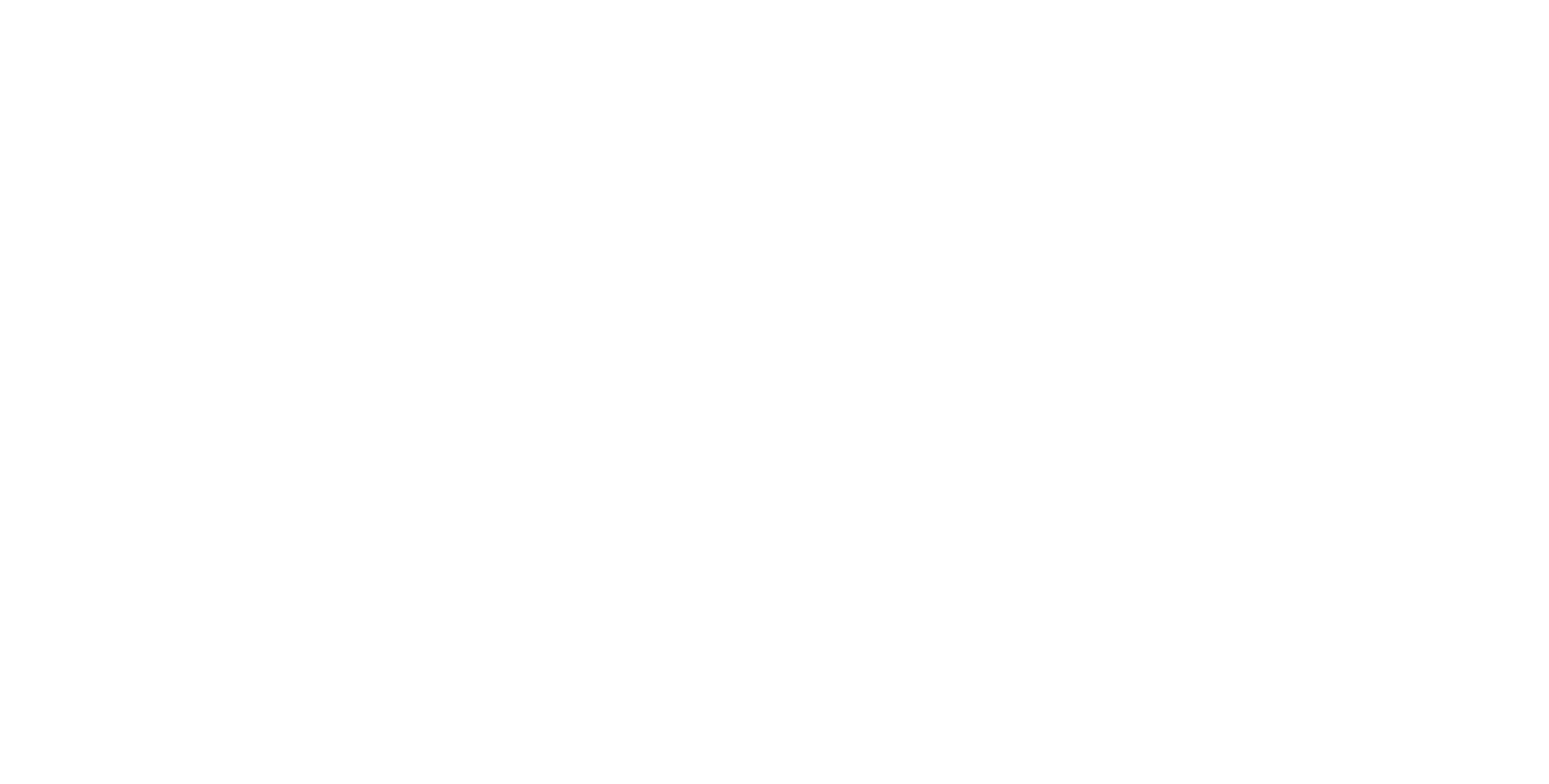 2016 has been quite a wild ride! From a global news perspective, the three most talked about events were definitely Brexit, Donald Trump being voted in as the 45th president of the United States, and the reality that the Gupta’s own Jacob Zuma. It has been tumultuous and unpredictable, to say the least.

From a video games front, it was quite spectacular. PlayStation 4 Pro and PlaysStation VR launched, The Last Guardian finally came out (after more than a decade of waiting), Nintendo officially took the wraps off of the Nintendo Switch, Pokémon made the jump to mobile phones with Pokêmon Go, Microsoft refreshed the Xbox One and announced Project Scorpio; and this does not even cover the excellent games of 2016, like Overwatch, Uncharted 4 and Limbo (to name a few).

Vamers also grew substantially from a team perspective. The #VCrewZA is now officially comprised of seven people, five more than in 2015. This is the most exciting growth point for Vamers, and it is an aspect of our brand that we plan on growing and expanding upon tenfold in 2017. This means that you, dear reader, can look forward to more of the #VCrewZA being choked with chocolate, scared silly and experimenting with unique culinary delights. We also have a few more surprises in store for all of you.

For those who are interested, our top five most popular posts for the year are as follows:

As the year comes to a close, the #VCrewZA and myself will all be on a well earned break. As such, new posts to the blog will be at a minimum from today (24th December 2016) with our normal weekly articles returning in the second week of January 2017. Before the lull, I would like to personally say thank you to each and every reader and supporter of Vamers. Every like, retweet, comment, email and interaction we get from you, our audience, drives us to continue to produce our brand of unique content. Without your support, Vamers would only be an idea and not a well formed reality.

From the #VCrewZA, we wish you all the very best during these holidays. Please be safe, have an excellent time, and we look forward to interacting with you all again in 2017. 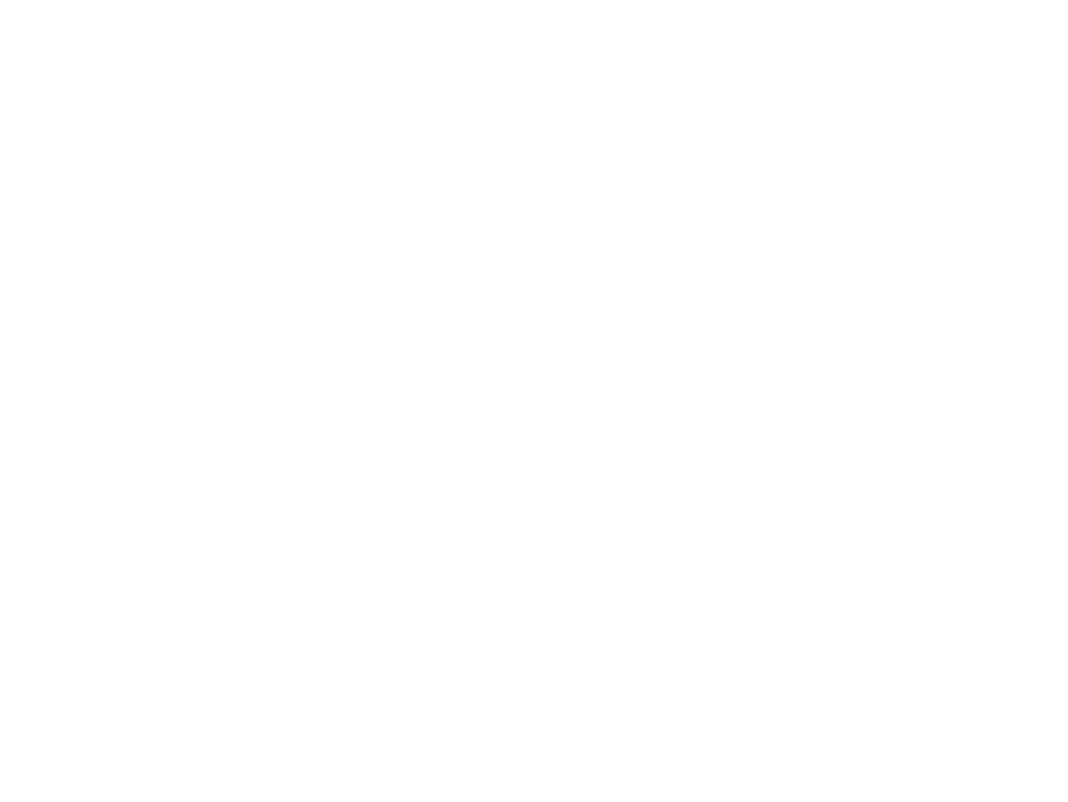