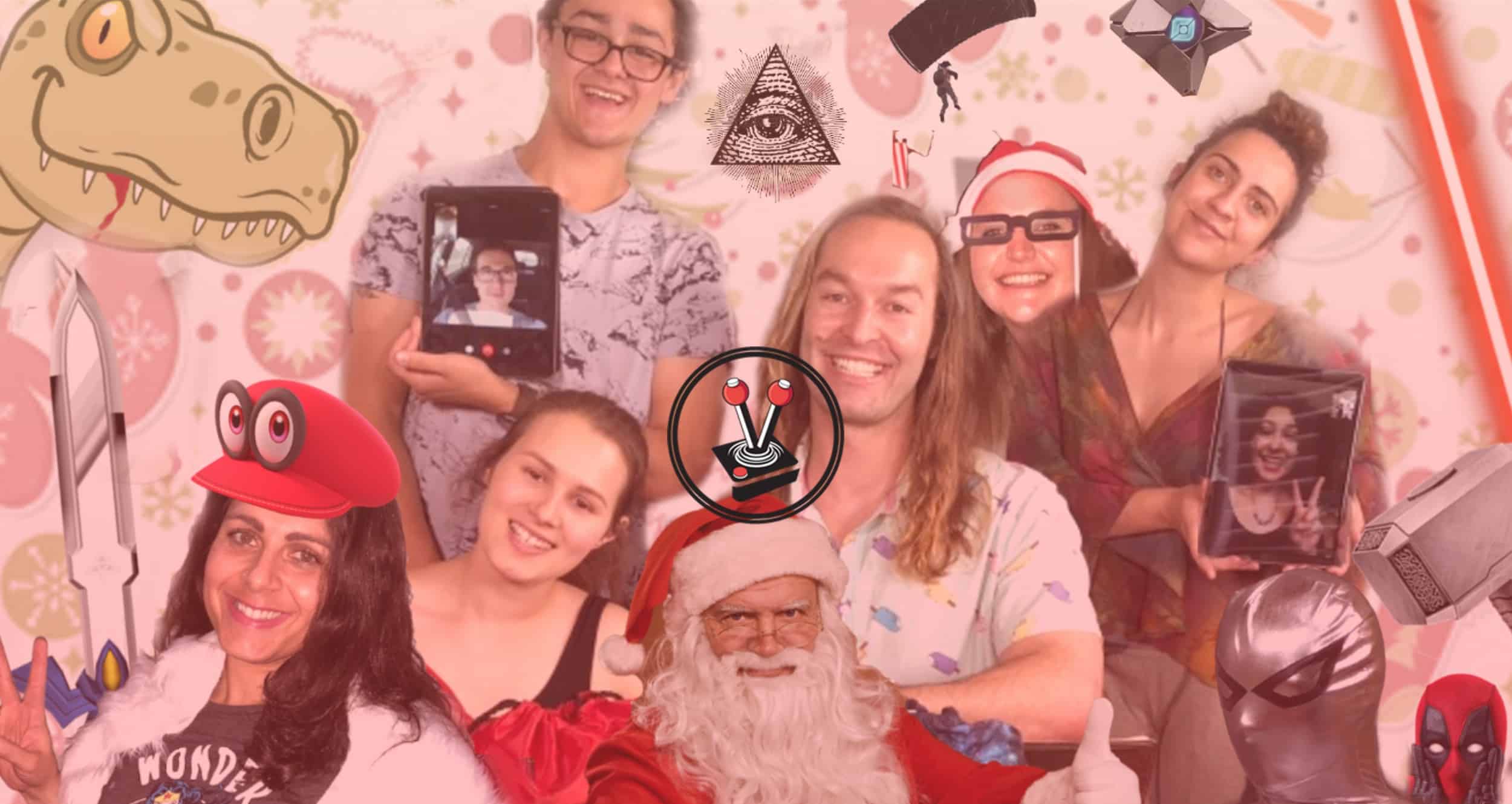 Welcome to the Vamers Year in Review 2017, a quick and short post that summarises the biggest and most influential topics that influenced Vamers and our audience. Without further ado, let us see how the year treated us all.

For most people, 2017 has been a bit of an oddball. Globally, the world has had to deal with Trump’s first year as president of the United States, fear of North Korea’s nuclear power, and the notion that the ANC is rotten from the core. There has also been a lot of good, like Australia allowing same sex marriages, SpaceX honing their renewable rocket skills, The Rock throwing his hat in the ring for President of the USA and, most of all, an incredible amount of games – good ones too – released this year.

From the excellent Zelda: Breath of the Wild and unforgettable Super Mario Odyssey, through to critical and unexpected hits like Horizon Zero Dawn, Wolfenstein II: The New Colossus, Cuphead, Playerunknown’s Battlegrounds (PUBG), Uncharted: The Lost Legacy and Hellblade Senua’s Sacrifice, and even really good new additions to staple franchises such as Assassins Creed Origins, Destiny 2, Dishonored: Death of the Insider, Injustice 2, Call of Duty: World War II and so much more; there is no denying that 2017 was absolutely phenomenal for gamers. Even from a hardware perspective, the year has been a good one.

The Nintendo Switch launched in March with much fanfare, and has sold just over 10-million units since that time – an incredible and well deserving feat. Microsoft’s long awaited Xbox One X also released, giving gamers around the world the best and most affordable 4K all-in-one experience yet from a games console. Lastly, Sony’s PlayStation 4 has sold over 70 million units worldwide, making it the tenth best selling console of all time.

Although Edward and I generate 90% of the written content on Vamers, I am happy to reveal that all contributors have taken to the idea of producing and being a part of additional multimedia content for our audience. As such, our YouTube has grown from just 20 subscribers to 130 in under 5 months. It is an avenue that responds well with our audience, and is one that will be a primary focus for us in 2018. With this in mind, you can all look forward to more of the #VCrewZA reporting from events and unusual locations, unboxing and reviewing products, live streaming games, sniffing new goods, and hosting absolutely massive competitions, with much more to come (be sure to stay tuned by subscribing to our channel).

At Vamers, we really adore giving back to our community, which is we why often host a variety of competitions. Although most are self-funded, we have been blessed with support from the local industry in 2017. This allowed us to formally introduce #VamersChristmas, an initiative that we really hope to make an annual event. It was our biggest giveaway yet, with over R30 000 in prizes given away to you, our Vamerites. 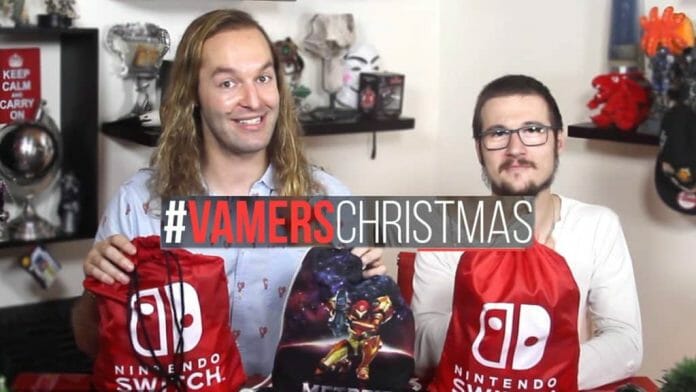 For those who are interested, our top five most popular posts for 2017 were as follows:

As the year comes to a close, the #VCrewZA and myself will all be on a well earned break. As such, new posts to the blog will be at a minimum from today (24th December 2017) with our normal weekly articles returning in the second week of January 2017.

Before the lull begins, I would like to personally say thank you to each and every reader and supporter of Vamers. Every like, retweet, comment, email and interaction we get from you, our audience, drives us to continue to produce our brand of unique content. Without your support, Vamers would only be an idea and not a well formed reality.

From the #VCrewZA, we wish you all the very best during these holidays. Please be safe, have an excellent time, and we look forward to interacting with you all again in 2018. 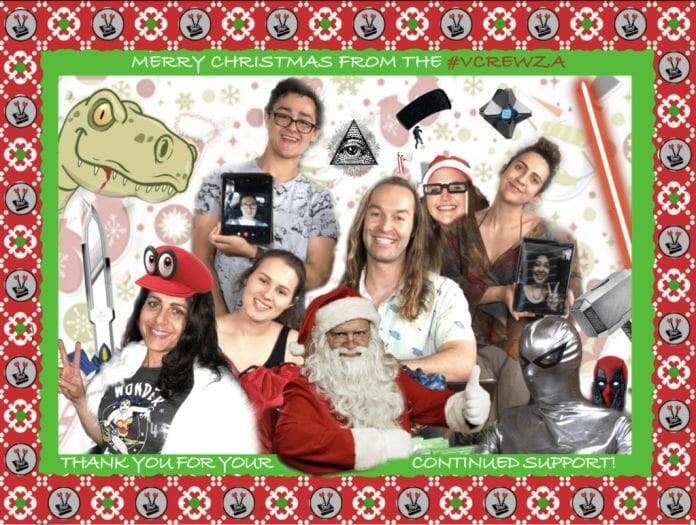