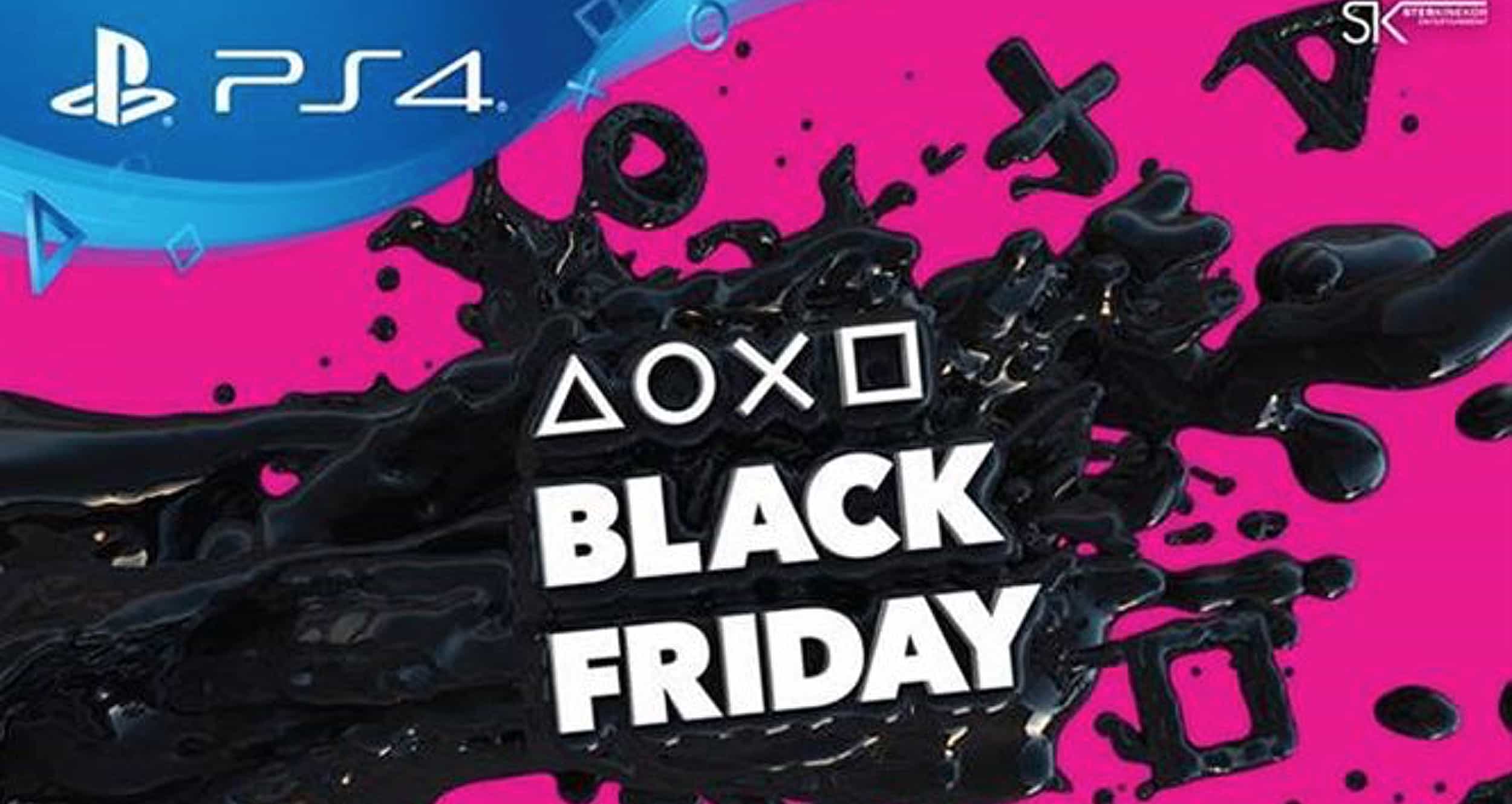 South African retailers have adopted America’s Black Friday faster than Zuma can tank the Rand. As such, it has quickly become a time of year whereby shoppers queue at malls before opening, and digital warriors will even forgo their carpel tunnel regimen to score a great deal. With this in mind, South Africa’s PlayStation Black Friday deals have been revealed.

Starting on 17 November, and running through to 26 November 2017, participating retailers will have a large variety of PlayStation games, consoles and even accessories up for grabs at reduced prices.

For starters, all PlayStation VR units will be reduced by R1000. In addition to that, each unit will also come with a copy of either GT Sport or The Elder Scrolls V: Skyrim.

The PlayStation 4 Hit Bundle will also be available at R3999, down from the suggested retail price of R5299. This bundle includes a 500 GB PlayStation 4 as well as DriveClub, Horizon Zero Dawn, and Ratchet and Clank.

Hardware aside, there are also quite a number of games that will see price reductions during the PlayStation Black Friday 2017 sales event. The list is fairly extensive, but has been collated into a table below.

See any deals that tickle your fancy? Let us know in the comments below.