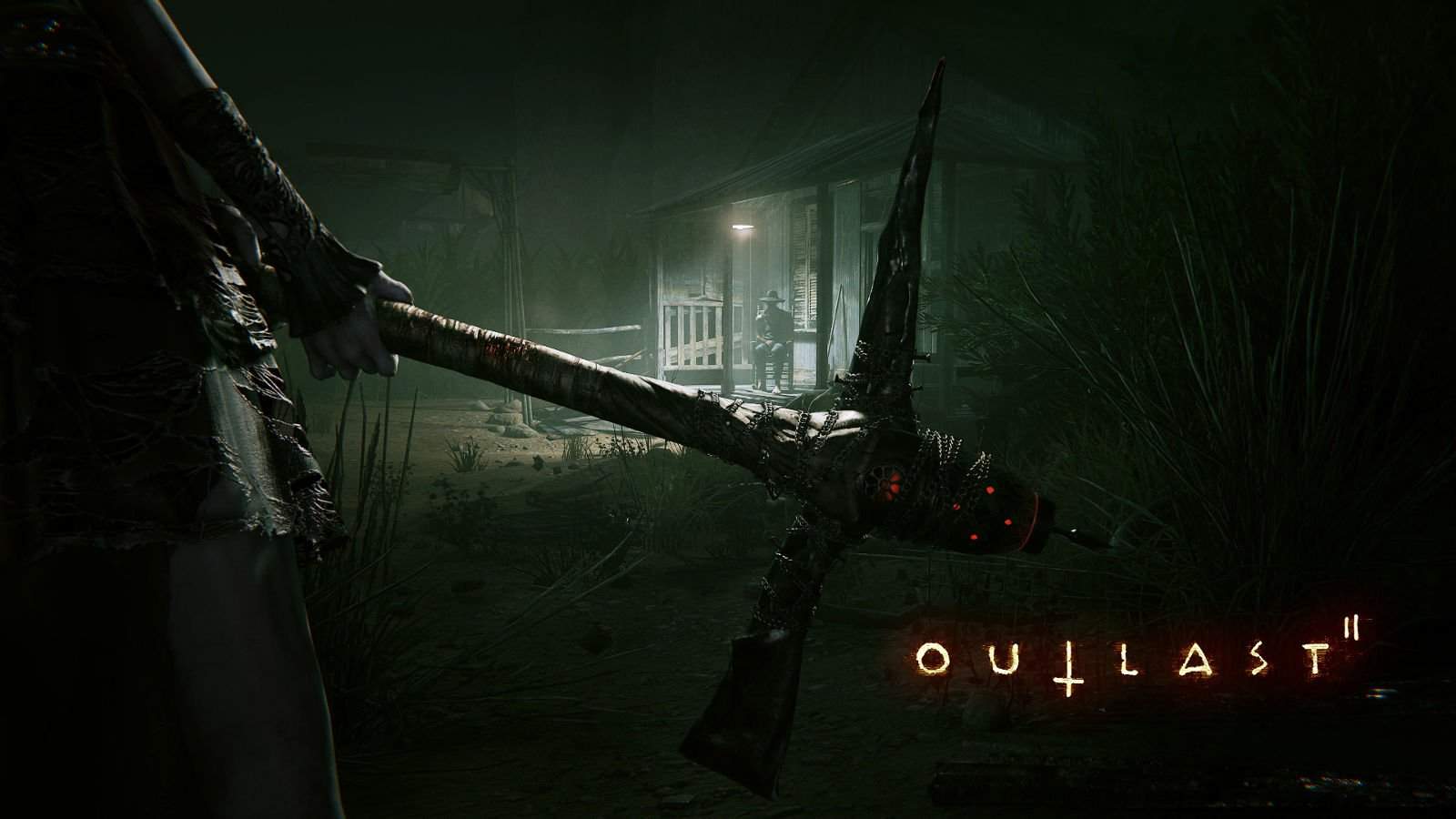 Prepare to ask whether this is a trick or a treat as Red Barrel just released a free Outlast 2 demo.

The highly anticipated sequel to 2013’s incredibly polished, triple-A-indie wonder, Outlast, may have been delayed to next year. However, Red Barrel has got our backs. The Outlast 2 demo is now available!

The demo will only be available for download for the month of October and is available on PC, PlayStation 4 and Xbox One. As such, I would recommend getting the demo as soon as possible!

For those that do not know, Outlast was 2013’s hit horror game. It had players explore the confines of Mount Massive Asylum where the Murkoff Corporation experimented on delusional inmates. A Whistleblower contacted the protagonist, Miles Upshur, and told him about strange and bad things happening at the Asylum. Miles ultimately uncovered a bunch of very bad things, which led to the escape of the Walrider, a misunderstood entity on a path of vengeance. At least, that is what the Inmates are made to believe.

Outlast 2 will continue the overarching narrative from Outlast. It is said to take place in an entirely different area than the first game, with brand new characters and plot. However, it was revealed that the Murkoff Corporation will still be the driving force behind all that is happening.

In Outlast 2, you play as Blake Langermann. You and your wife, Lynn, are investigative journalists who are investigating a seemingly impossible murder of a pregnant woman. The game is set in Arizona. The player will uncover incredible traces of corruption so profound, that “going mad may be the only sane thing to do”.

Outlast 2 was originally planned for a release by the end of 2016, but was delayed to early 2017. The demo is available now on PC, PlayStation 4 and Xbox One.